President Jimmy Carter (1977 – 1981) had a brother named Billy, whose signature adorned a beer named for him. Produced in 1977, it was so successful that the original Falls City Brewery, which opened in 1905 and brewed Billy Beer, closed its doors one year later. Throngs of immigrants poured into New York and San Francisco during the late 19th and early 20th centuries, many of whom brought their beer culture with them (notably from Germany and other parts of Europe). Americans didn’t always embrace beer as they do today, so the Busch family made sure to be clear that their German creation was, indeed, a very American product. And, what could be more American than George Washington?

Even better, we learn from the ad that beer “prolongs youth and preserves physical charm.” 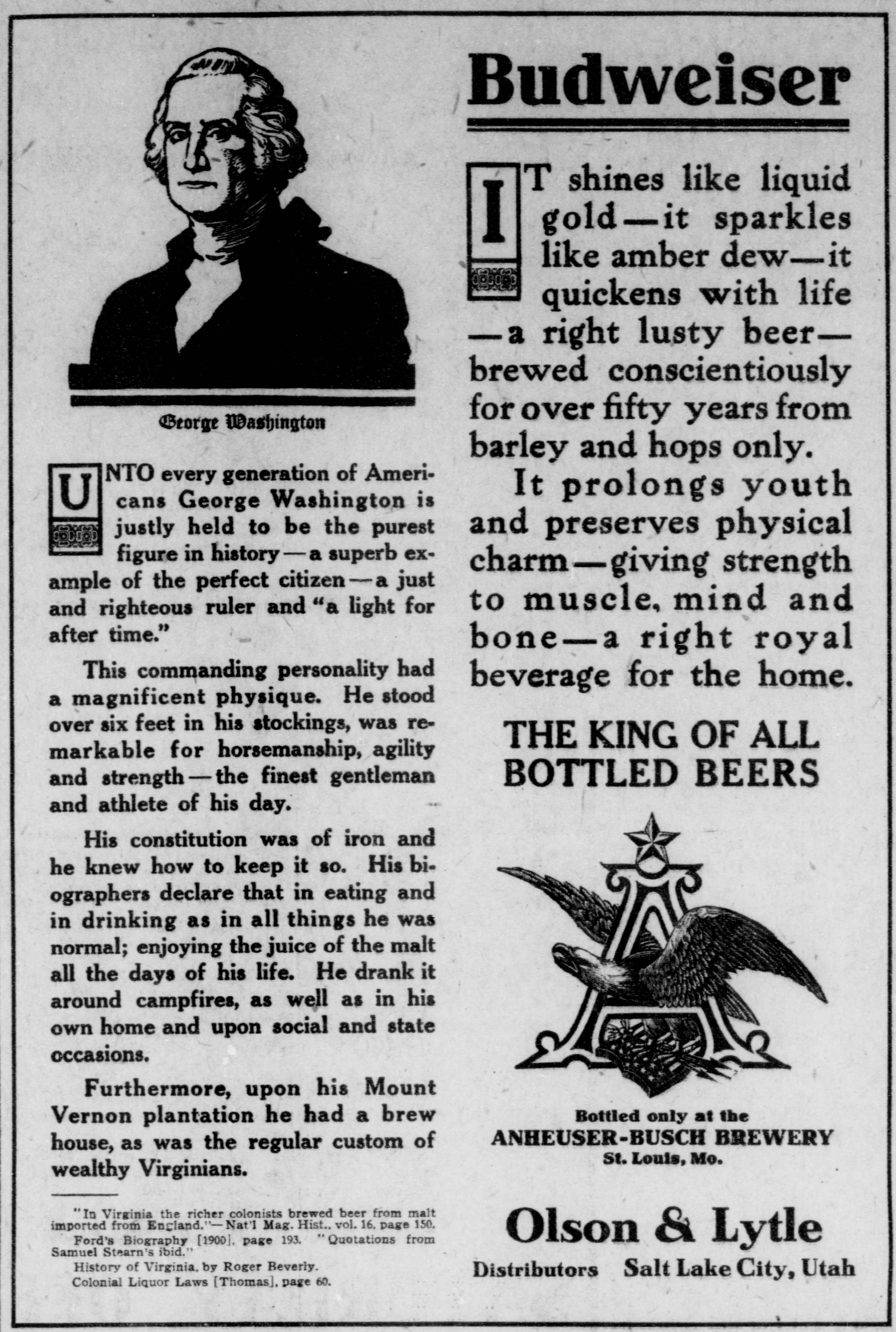 President Cleveland, voted by Fitness Magazine as our least healthy president of all time, didn’t brew his beer in the White House (as far as we know), but he loved beer. In fact, early in his career during a campaign for Erie County District Attorney, he and his political opponent vowed to limit their beer consumption to four glasses per day. But, four beers a day proved to be far too limiting, so they both went back to drinking… well, more than four a day. We can only hope they were session beers.

There had to be at least one presidential-themed beer on the list, right? I can’t think of a better beer for this list than one that pays homage to the inspiration for the Teddy Bear, or is that Teddy Beer? As this beer makes clear, the trust-busting, rough rider really was a badass. Speak softly and carry an imperial wheat IPA. 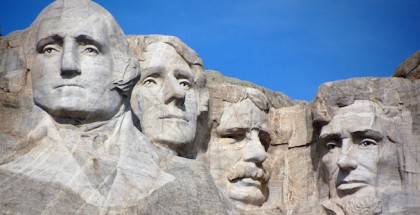