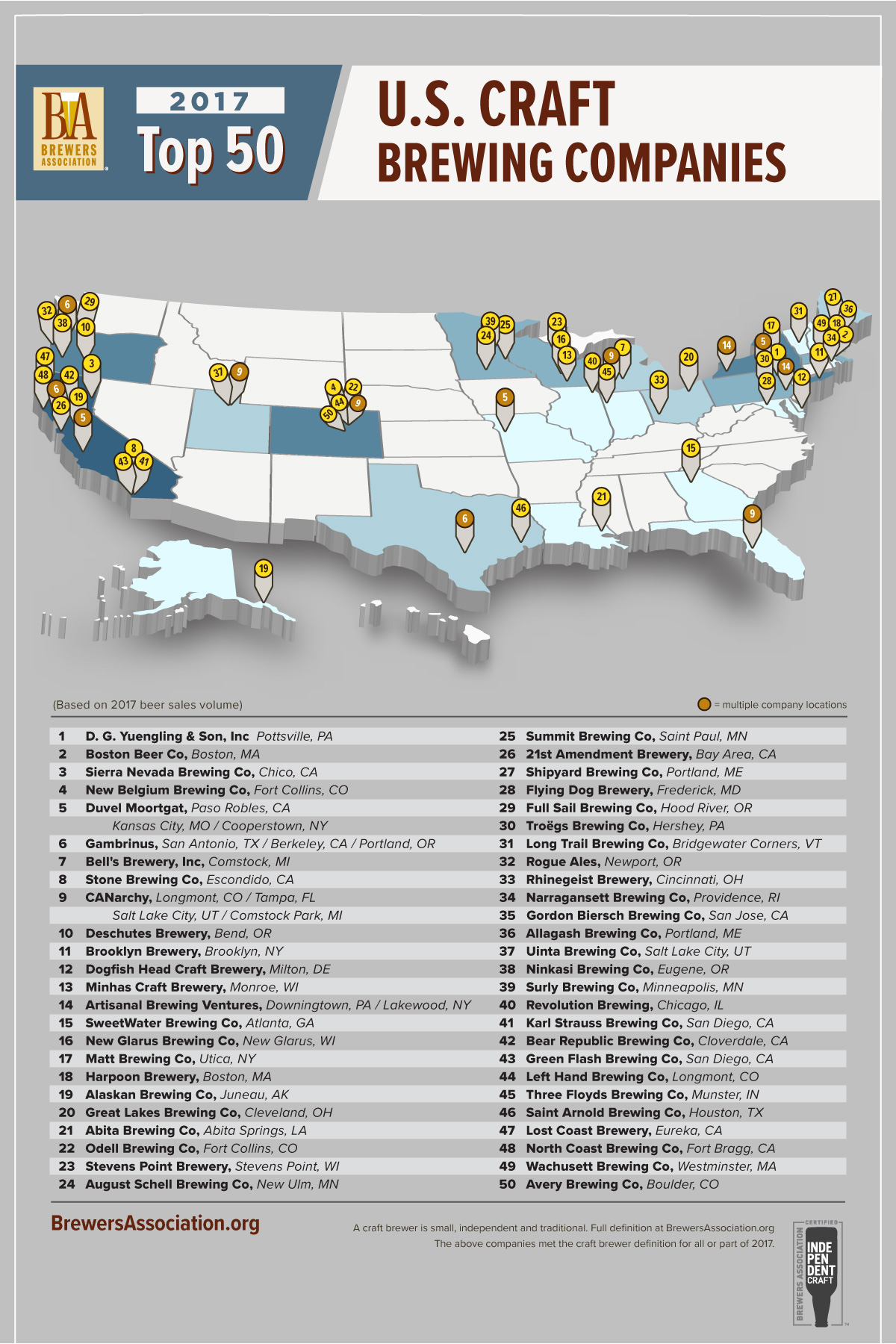 Additionally, The Brewers Association also shared their overall top 50 beer producers by volume in America, which includes non-craft brands, here’s how those rankings shook out.

This list saw considerable change with Constellation to the 3rd spot with gains from Ballast Point, Funky Buddha, Corona and Modelo and Heineken jumping to the 4th spot with the addition of Lagunitas to join Dos Equis and Tecate. 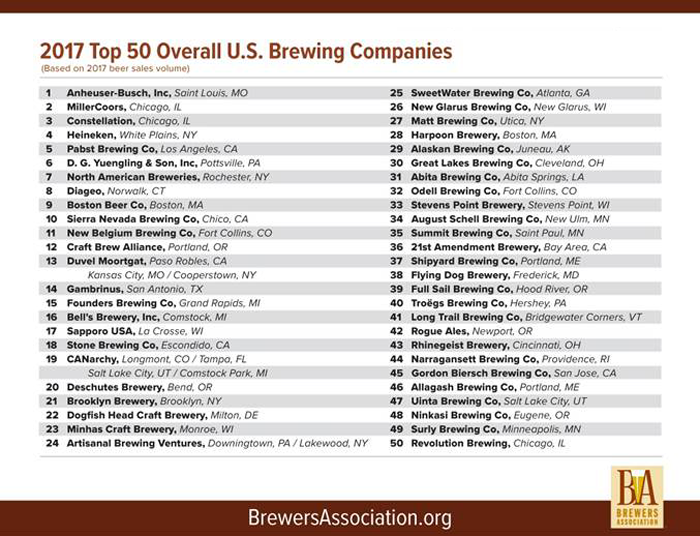 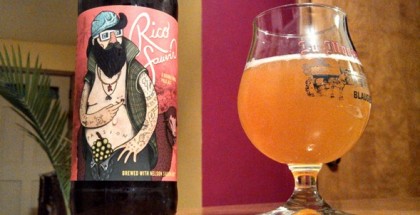 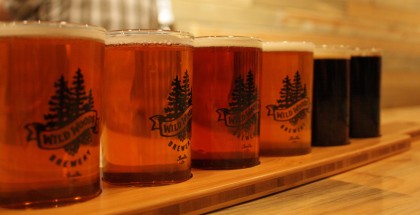