But before the ceremony begins, there’s some fun to watch on the red carpet! We’re bringing you Oscars BINGO for watching the (seemingly endless) hours of coverage of beautiful people showing up to celebrate each other. Who will the stars of Hollywood be wearing? What will the color of the year be? Will Spike Lee wear a hat? How much small talk about the freakishly cold LA weather this weekend will E! hosts be making with celebrities? Find out at your Oscars viewing party, as you play PorchDrinking Oscars BINGO during the Red Carpet with your friends! 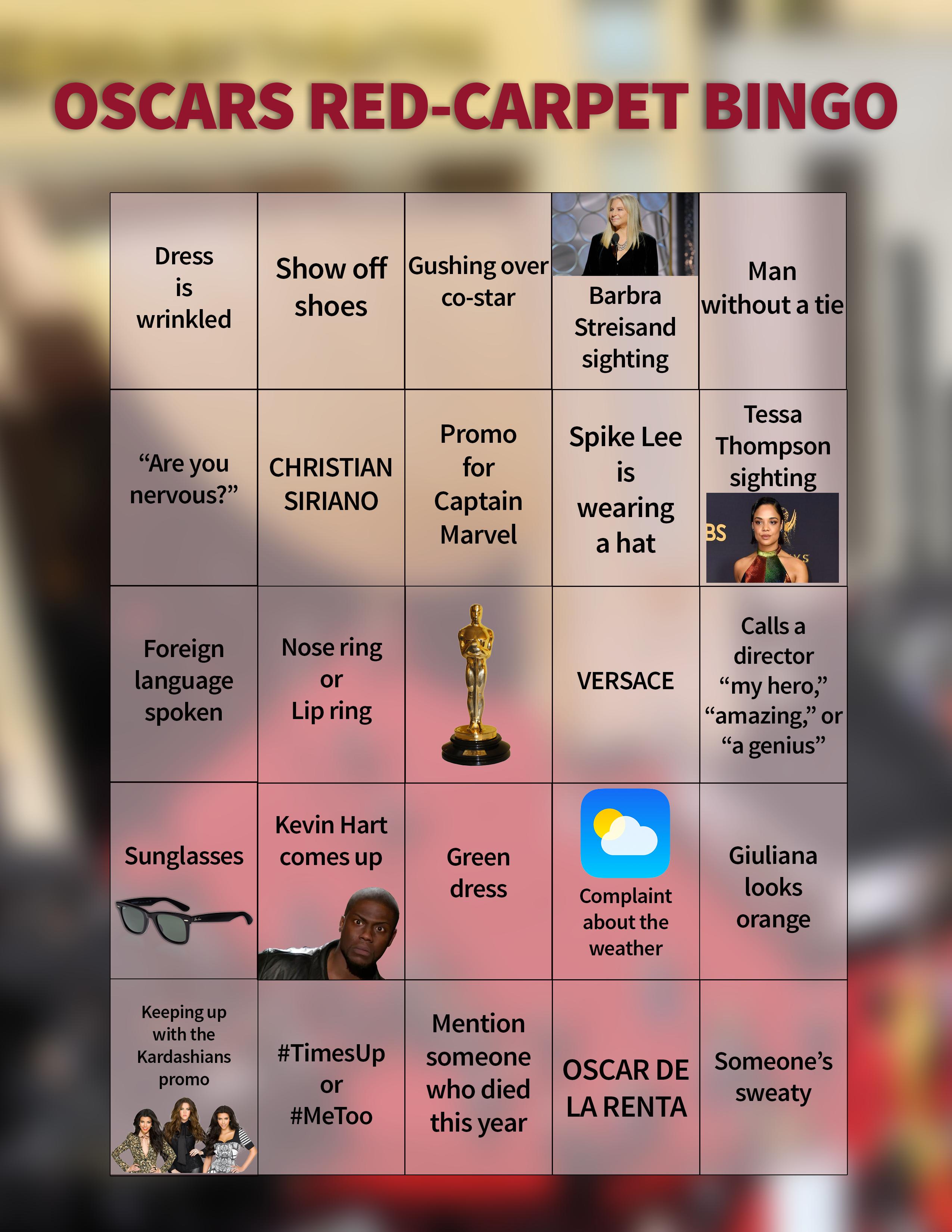 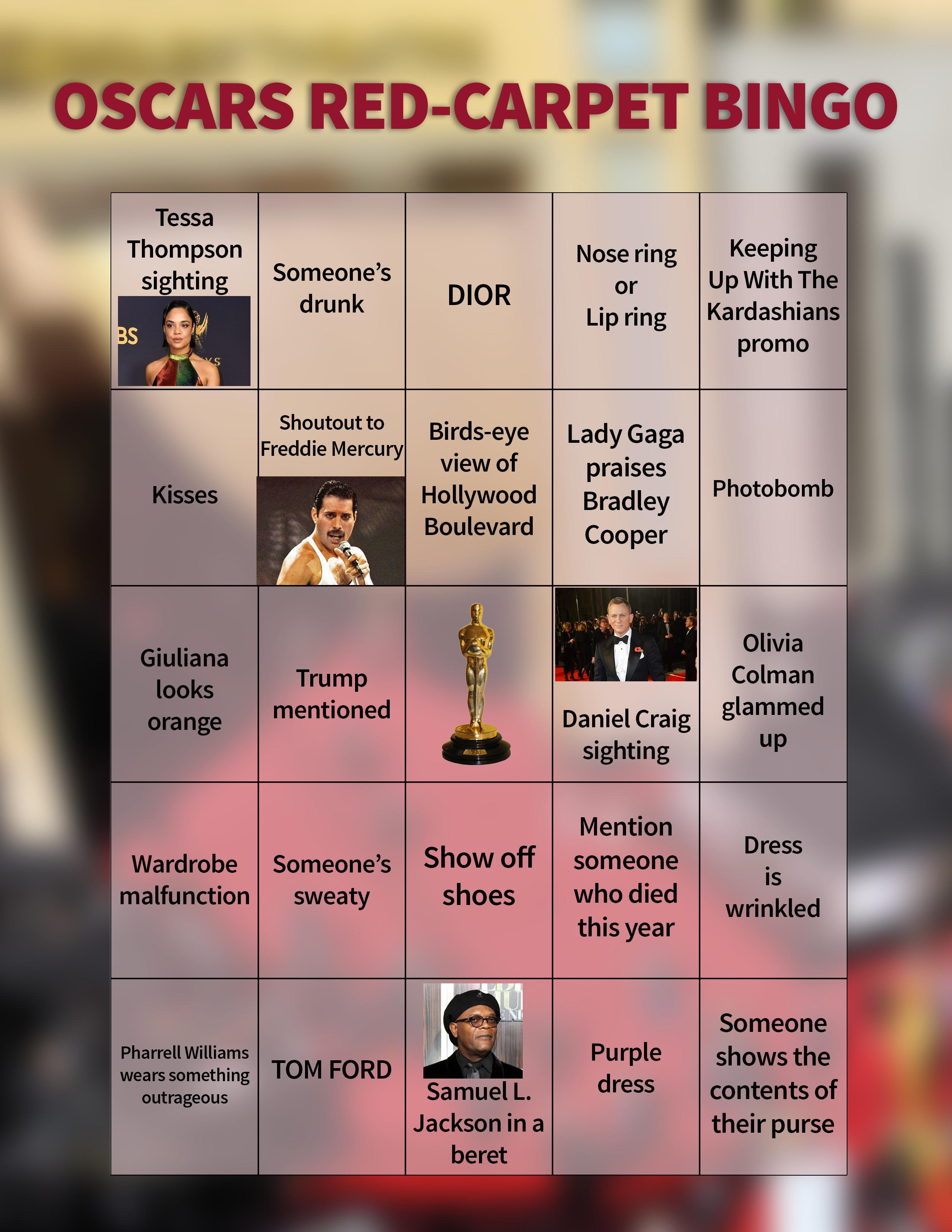 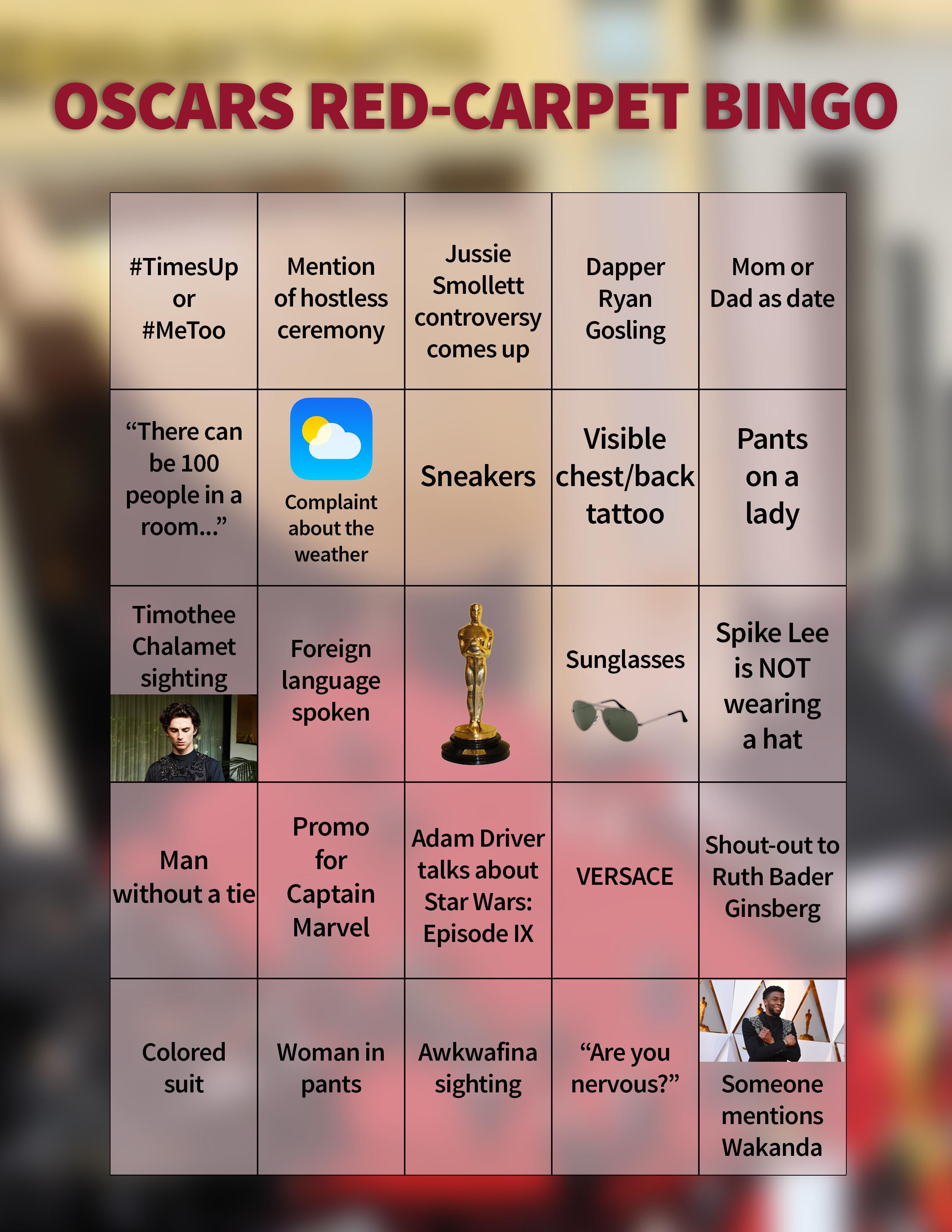 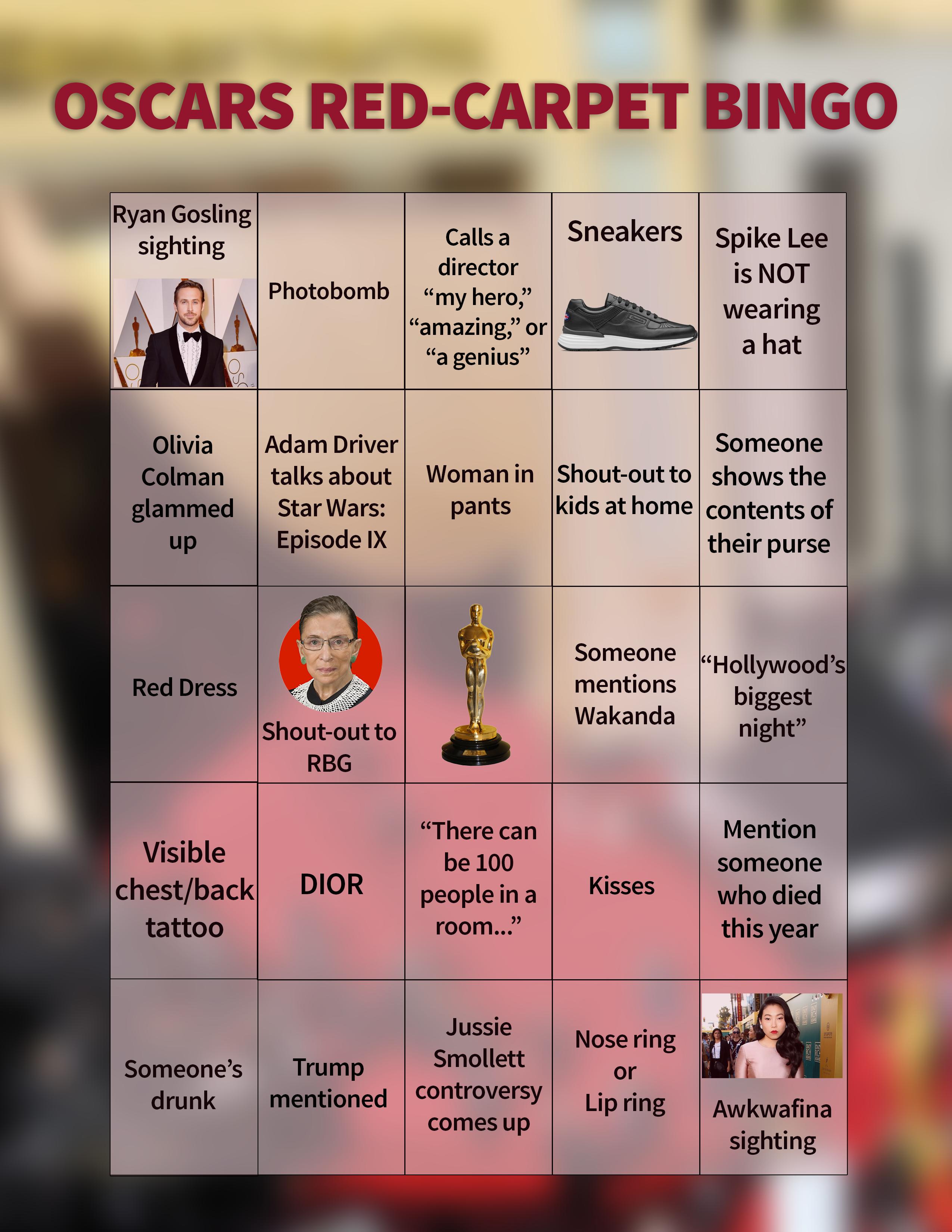 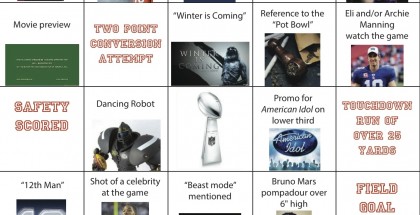