2019 WeldWerks Invitational: In a Sea of Adjunct Stouts, Still a Slam Dunk

I’ll be honest, we were a little nervous about WeldWerks Invitational 2019. Last year’s inaugural festival came out of nowhere with its world-class breweries and ultra-rare pours, and quickly became one of the most talked-about and celebrated beer events of 2018. After the near-universal praise and subsequent insta-hype for 2019, there was a lot on the line: could they possibly pull it off again? 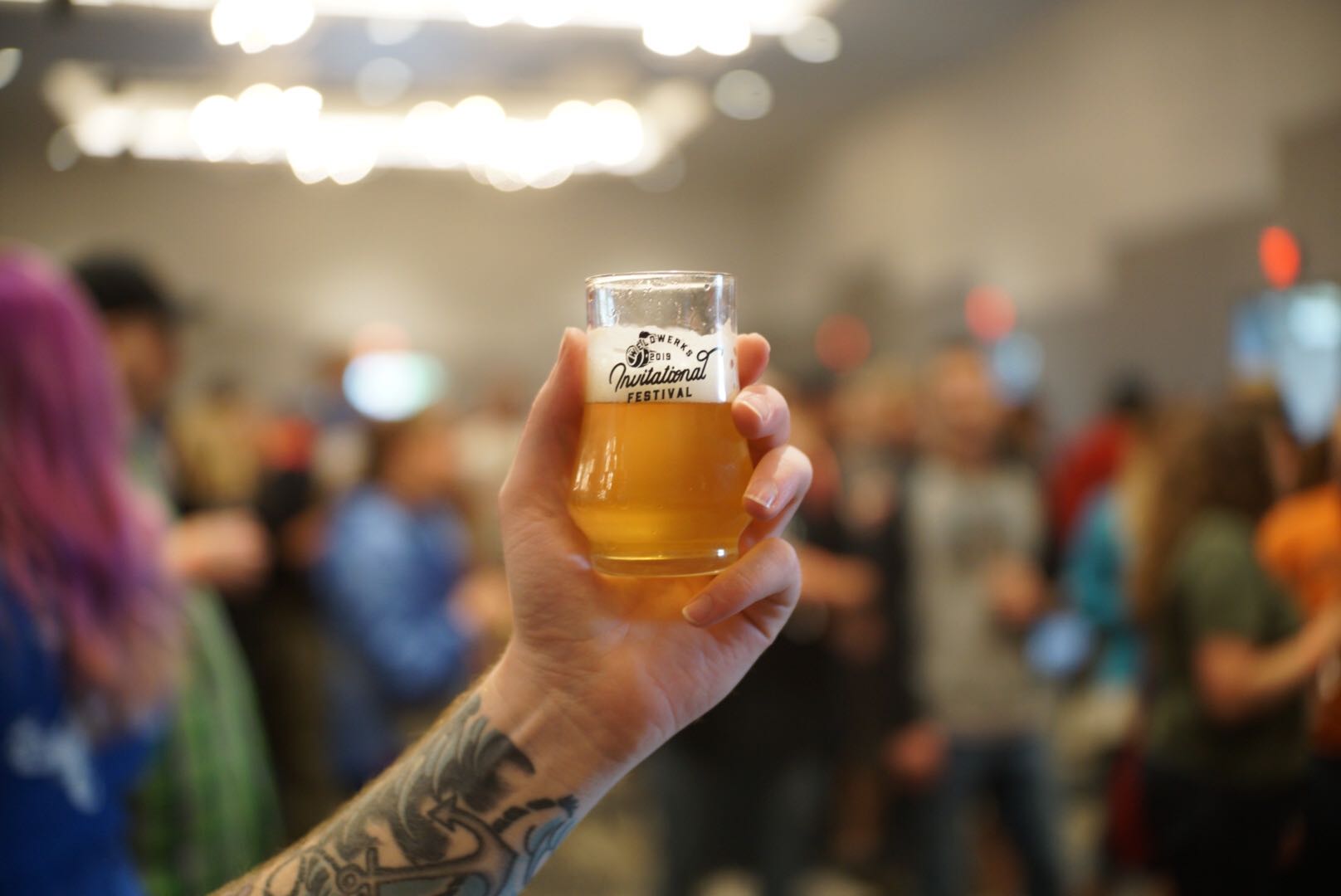 Well, as they’ve proven time and time again, you can put your faith in WeldWerks Brewing. While some minor changes were made from last year, they knew not to mess with a good thing: they kept it small, they kept it simple, and they kept it outstanding. This year offered up more amazing breweries, incredibly rare and unique beers, and the same feeling of goodwill and camaraderie that head brewer Neil Fisher and his team are now famous for embodying in the craft scene. All proceeds continue to go to local non-profits throughout Weld County, and you could tell that the feedback they collected last year was taken to heart, too: merchandise was available this time around, along with water stations and refreshment corners with fresh bread and pretzels.

Of course, it wasn’t the snacks that people were lining up for. Even though the first session didn’t start until 11am, crowds started arriving roughly three hours earlier to secure a pour (or four) of some of the rarer beers: Perennial’s Maman, 3 Son’s Barrel Aged Double Scoop, and Side Project Derivation #9 were amongst the hottest options. Voodoo, The Veil, Horus, and Southern Grist were some of the most popular breweries throughout the sessions since they can rarely be found in Colorado. To top it all off was the WeldWerks endcap, which once again pulled out all the stops and brought a jaw-dropping 18 different beers, including seven types of Medianoches (more on that later).

The only slight that can be taken away from Saturday’s Invitational, was that while the lineup remained elite up and down the bill across the board, due to current trends and preferences, was nearly completely dominated by barrel-aged adjunct Stouts and NE IPAs. Admittedly we too are fans of both styles, but when it comes to sampling from over a hundred beers that fall primarily in one of two categories and all entries are prolific in their own right, distinguishing greatness can be infinitesimal and rely on personal preference.

With that in mind, here are some of the true standouts from the 2019 WeldWerks Invitational

The Weldwerks Invitational 2019 proved that last year was no fluke. The only disappointment is that we have to wait a whole year to experience it again. 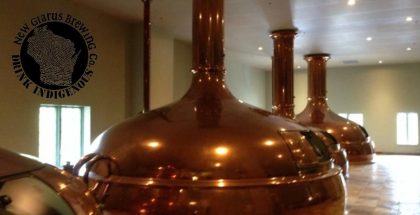 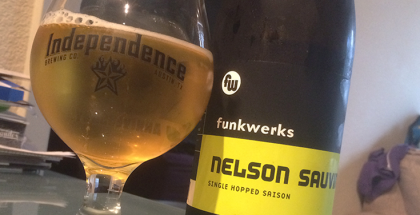 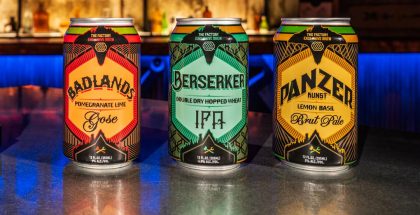 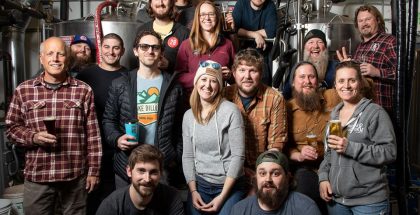