We want to travel for our beer

Attend either GABF or Oktoberfest in Germany ~ Alexis Dickie

Get in more beer traveling but also focus more on getting to know the beer scene better in my region (KY/OH/IN). Also, attend GABF. It’s about time. ~ Jereme Zimmerman

I said this last year, but this year I mean it, damn it: travel somewhere (anywhere outside of Colorado) and experience a different local beer scene. ~ Seth Garland 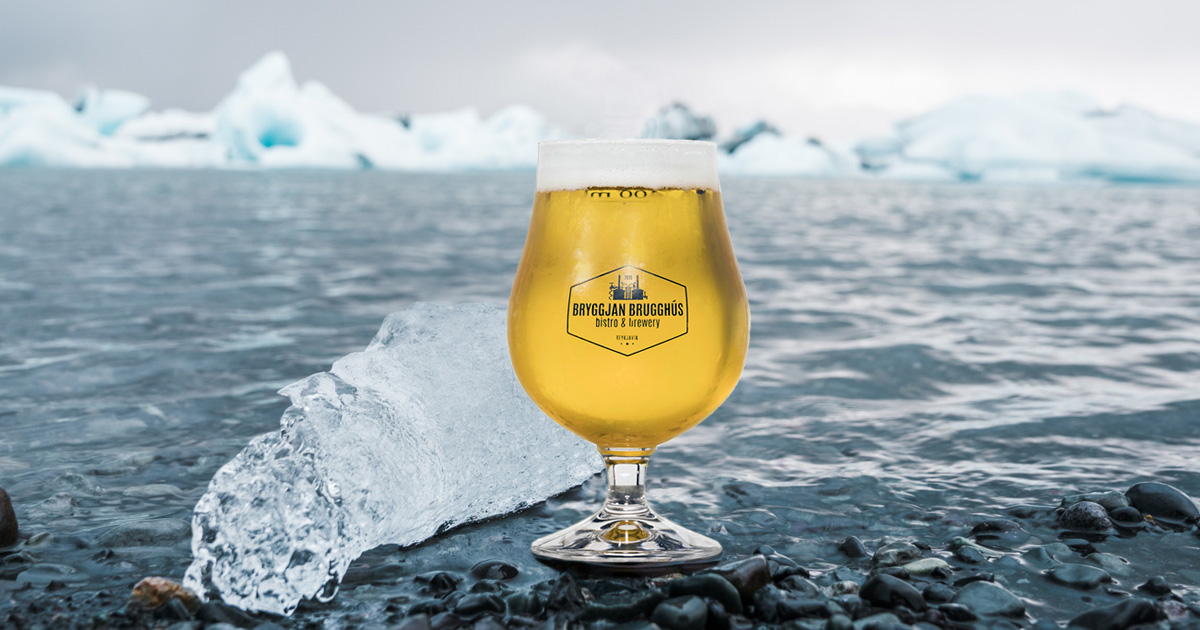 We want education and certification

Delve more into the complexities and history of styles ~ Danielle Engel

Spend time talking to bartenders, sales people, beer buyers, etc — get a real sense of what is moving and what isn’t in the industry. ~ Matt Powers

Get a better understanding of the science of brewing, notably when it comes to things like spontaneous fermentation, etc. ~ Matt Powers

Take my cicerone studies seriously — eventually getting to the master class. It’s time to get going on this goal. ~ Matt Powers

Get my BJCP to start judging beers for Homebrew competitions. ~ Jadon Flores

We have beer-drinking goals

Seek out more spicy/pepper beers and drink them all. ~ Seth Garland

“Crush some beers at the top of a couple mountains”

Try at least 10 Scottish or English beers while traveling to Britain this summer ~ Drew Davis (this fit in two categories!)

Finish off the last of my cellar collection. I’m done with cellaring and am going to enjoy my beer as fresh as I can. ~ Pam Catoe

(Mike Zoller understands why one might want to stop cellaring. See his piece from 2017)

Speaking of Mike, he has a goal this year, too:

And thus we begin year 4.

Some of us want to put quality over quantity

Some of us want to just stop drinking…for a bit

We want to promote good causes

“Advocate for stronger mental health and employee equity within the industry”

We want to brew

Use the new Homebrew kit I got as opportunity to learn more about the taste subtleties in traditional beer styles. ~ Danny King

Brush up on my homebrewing ~ Scott Johnson

One of us really takes our brewing seriously

We have writing and beer-coverage goals

“Write more pieces with opinions from people in the beer industry”

Outside of some seriously cool, “large,” fests, I’d like to concentrate more on “small events” at specific breweries and bars (quaint over quantity?). ~ Matt Powers

Get on my social media game and promote all the great beers / breweries out there! ~ Pam Catoe

And, we have 2020 New Beer Resolutions that will NEVER happen

Be much better/efficient at handling emails ~ Matt Powers 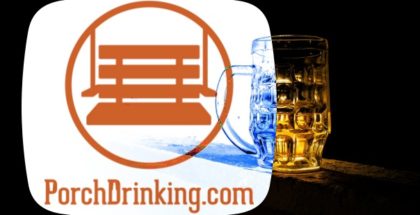