Star Wars Beers to Celebrate May the Fourth Be With You

You’re probably the fanatic that clicked refresh 1977 times in order to be the first to purchase tickets for Star Wars The Rise of Skywalker. You’ve concocted the wildest theories ranging from R2D2 actually being a Sith Lord, to the Mandalorian and Baby Yoda being Rey’s parents.

As one of the most iconic movies of all time, it’s clear to see how Star Wars has inspired countless numbers of brewers to pay homage to this epic saga that took place a long time ago in a galaxy far, far away….

The Force is strong with these Star Wars Themed Beers. In honor of May the Fourth, Star Wars Day, we’ve updated our roundup of Star Wars beers… just don’t try to drink them all at once. I have a bad feeling about this… 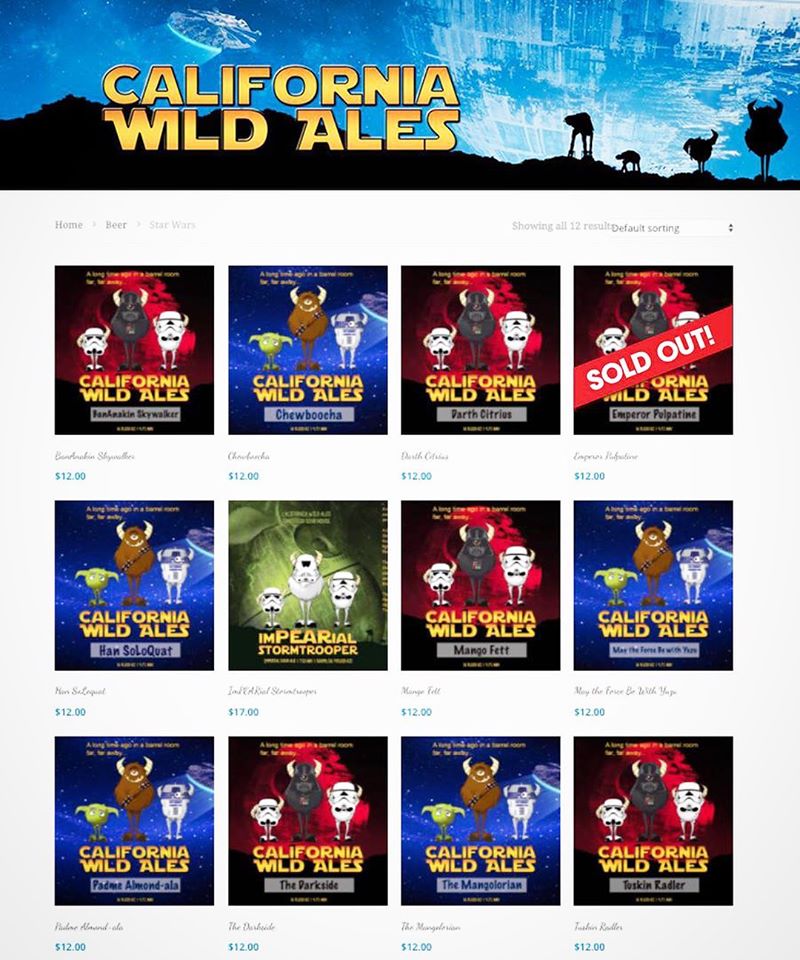 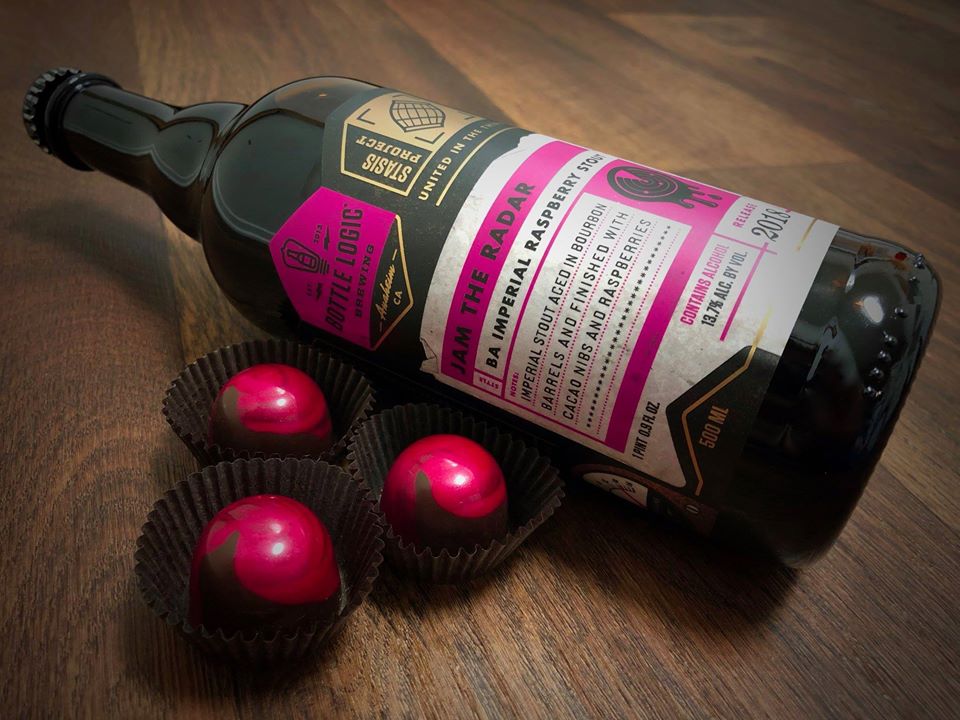 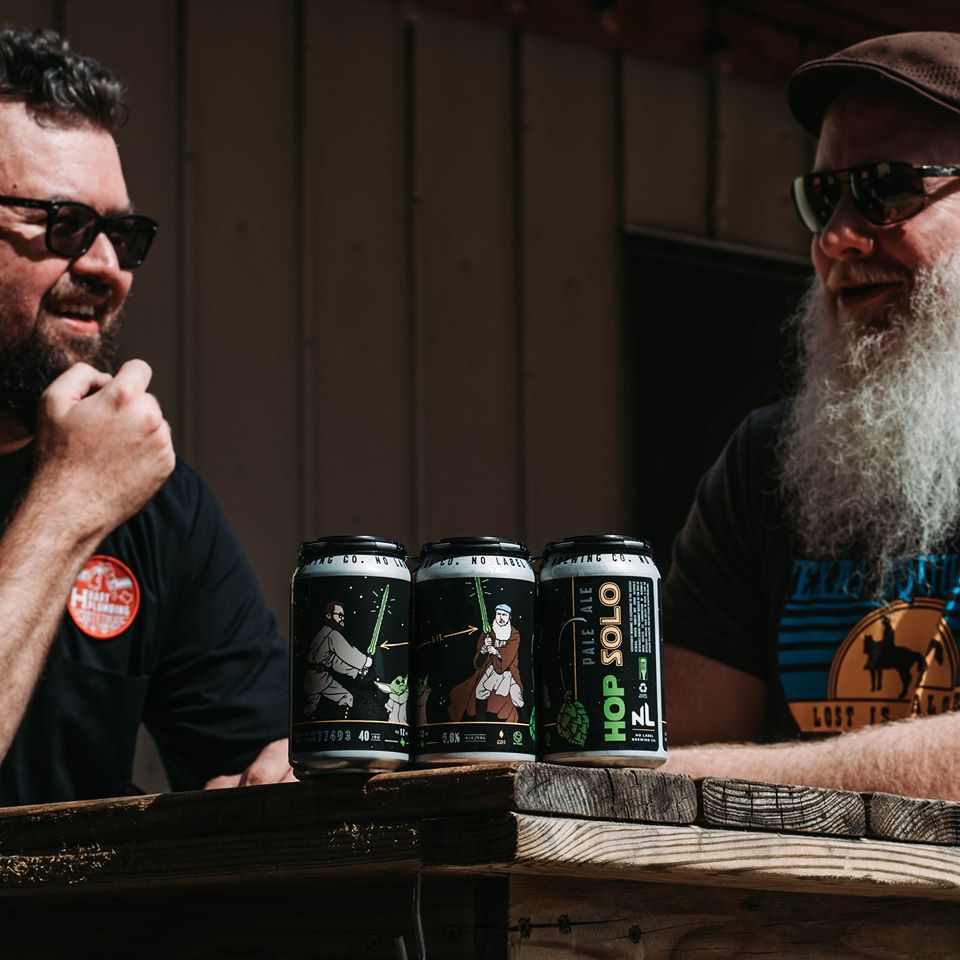 Second can release of today: DARTH MALT LEGS – Shwarzbier “You got your legs, Darth!” Darth Malt Legs is a roasty, malty and satisfying dark lager. If you’ve never had a Schwarzbier before, you owe it to yourself to give this a try. You won’t be disappointed if you like German style beers. With a 4.8 % ABV, this is a sessionable beer, perfect for a Star Wars marathon. Available to order online or pick up a 4 pack in the taproom today.

MAY THE 4th BE WITH YOU JEDI MIND TRICK Passion Fruit & Dragon Fruit Berliner Weisse with Lactose & Vanilla 5.5% @hiddenspringsaleworks @boxeldermiami 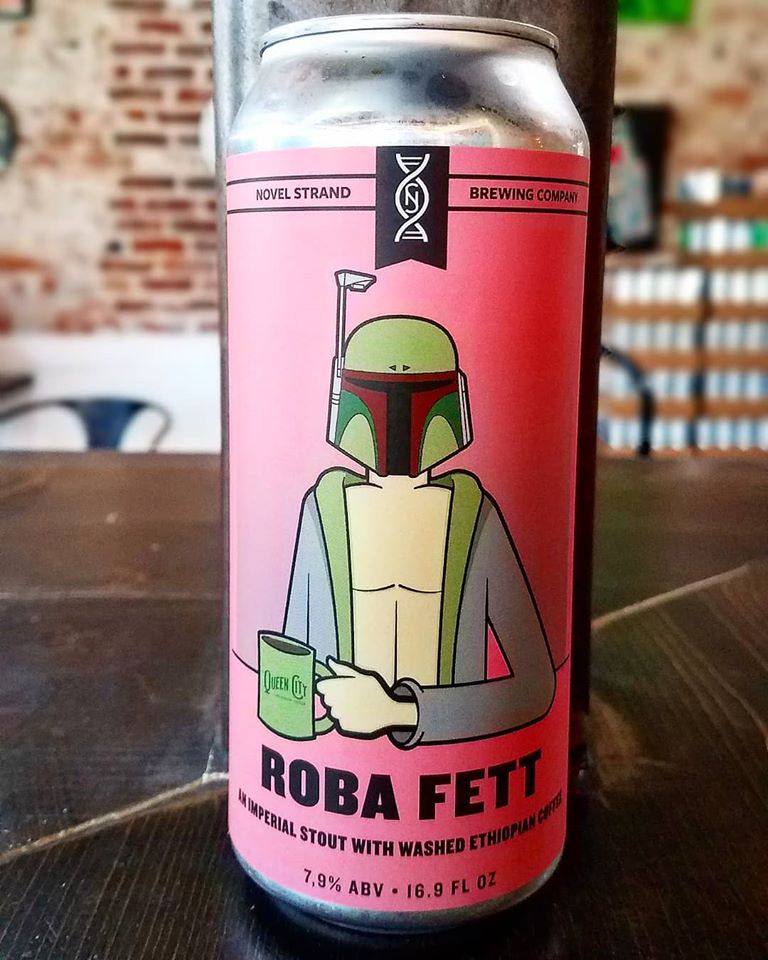 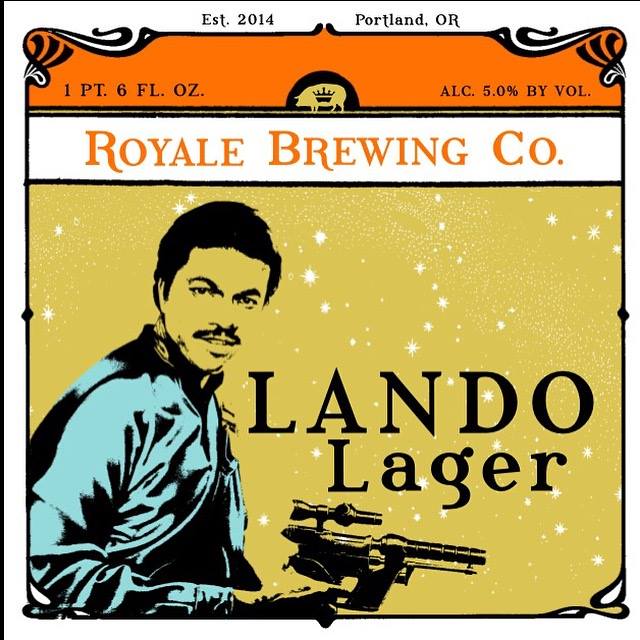 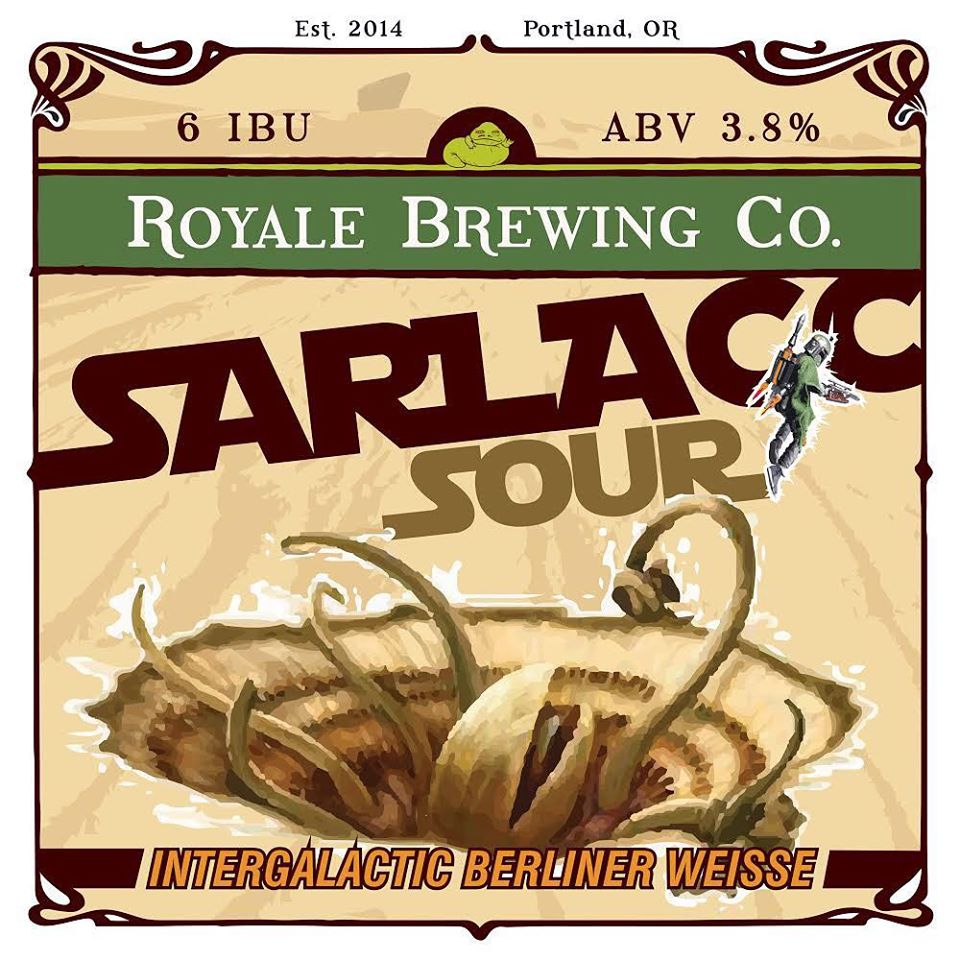 No #LorenzoTheBeerCat no problem, especially when you have a talented Beerstagram friend like @batmanandbeer to collaborate on a post with. Yesterday we spent the day with some of the members of the @hopheadsociety for a beer share (check our IG Highlights) at Batman’s 🦇👨🏻 home. We came up with a way to collaborated on a post including a special beer that we traded for, @arkane_aleworks’ limited release crowler, Baby Yoda Pants, our new @felinious_hops glassware, a few of Batman’s killer Mandalorian action figures and alot of Chris’ talented photo editing skills. The final product is this epic picture that features the signature green 🟢 fruited sour gose, Baby Yoda Pants, brewed with Guava, Mango 🥭 & Ginger. Plus anyone who knows us, knows how much of @starwars fans we are, how crazy we were for the @themandalorian on @disneyplus and how Baby Yoda stole our whole family’s heart 💚. Cheers to @laurascheier1 & @djcs219 for having us over, the Hop Heads for the wonderful brews and Dug Rus of Felinious Hops for the pick up of Baby Yoda Pants & the great glassware (available in his esty shop, check link in our bio). 🦇👨🏻🍺🟢🥭💚🍺🐈🔥🐾. **Make sure to check out the other side of this collab post with @batmanandbeer alt version**

In A Galaxy Far, Far Away – Hoppy Lager 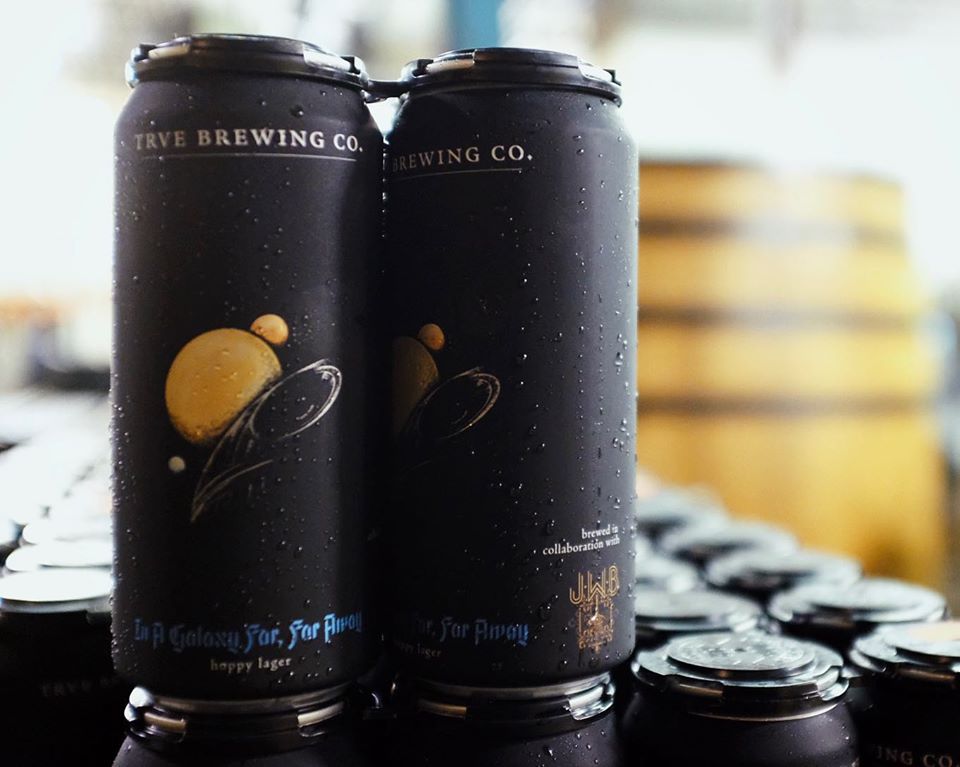 Bottle drop in the taproom starting now! Life After Death Star is a collaboration with our good friends at @eqbrewery and @mostracoffee. This was brewed up in NY at EQ, but a super limited amount found its way down south. 1 bottle limit per person. This is one of the best nonBA stouts I’ve ever had. Don’t sleep on these bottles! ⠀ ⠀ #jwakefieldbrewing #equalibriumbrewery #mostracoffee #thethirstisreal #drinklocal #miamicraftbeer #nycraftbeer #craftbeer #lifeafterdeathstar

The Force will soon be with you.. launching our newest can this Friday! Join us at the brewery for the first exclusive look at our NEIPA release – JEDI JUICE – kicking off Friday! We’re celebrating with a release party on Saturday with drink specials, giveaways and guest DJ on site from 3-7! We are also back @footscrayfinds this Sunday – see you there! . . . #footscray #hopnation #NEIPA #jedijuice #melbourne 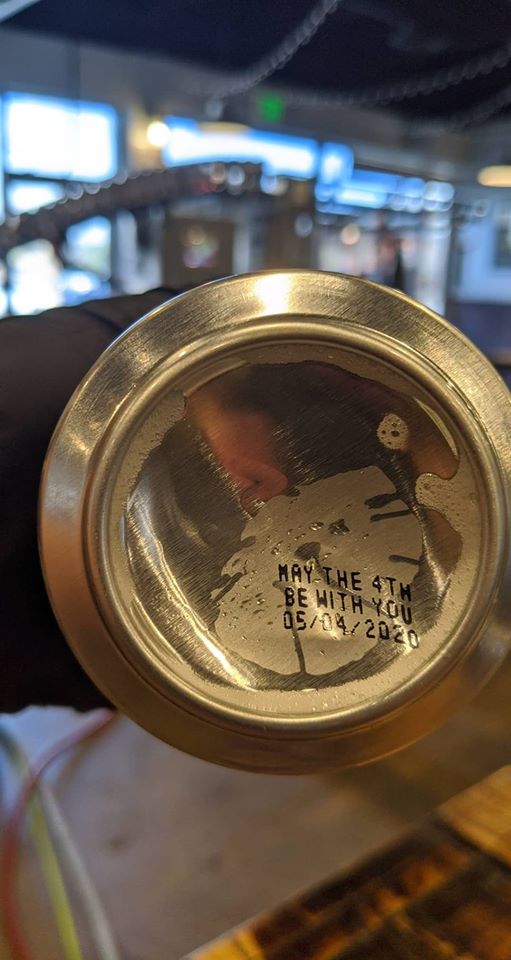 A little spicy Sunday nightcap! Han Shot First? I’d say the chilies fired first in this beer! 💯🌶 As this beer warmed it smoothed out and was just a delicious vanilla rum stout! A Star Wars themed beer in anticipation for the upcoming December release. Did you get your tickets? They’ve been on sale for a week now! @jwakefieldbeer @jwbrewing #hanshotfirst #starwars #hansolo 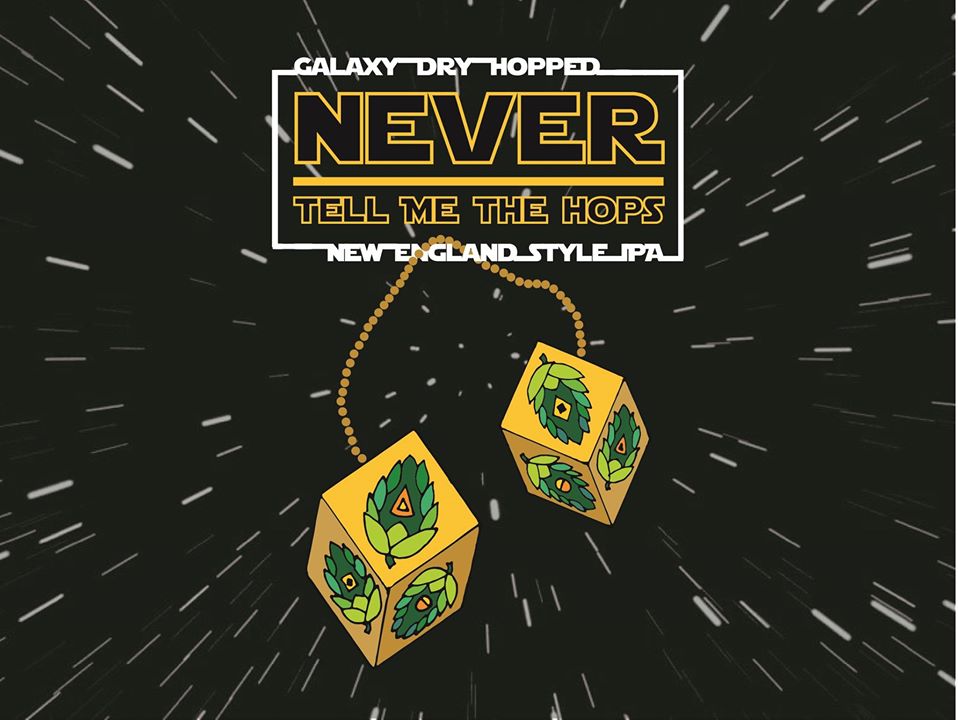 May The 4th be with you and Hoppy Friday! . I’m starting it off with a perfect themed beer “Imperial Oatmeal Wookiee” from @kingharborbrew I saved 1 can from last years release just for this occasion and this Stout clocking in at 7%ABV is tasting even sweeter 🍫👅💦 . Cheers friends and beerlovers! 🍻💣💥 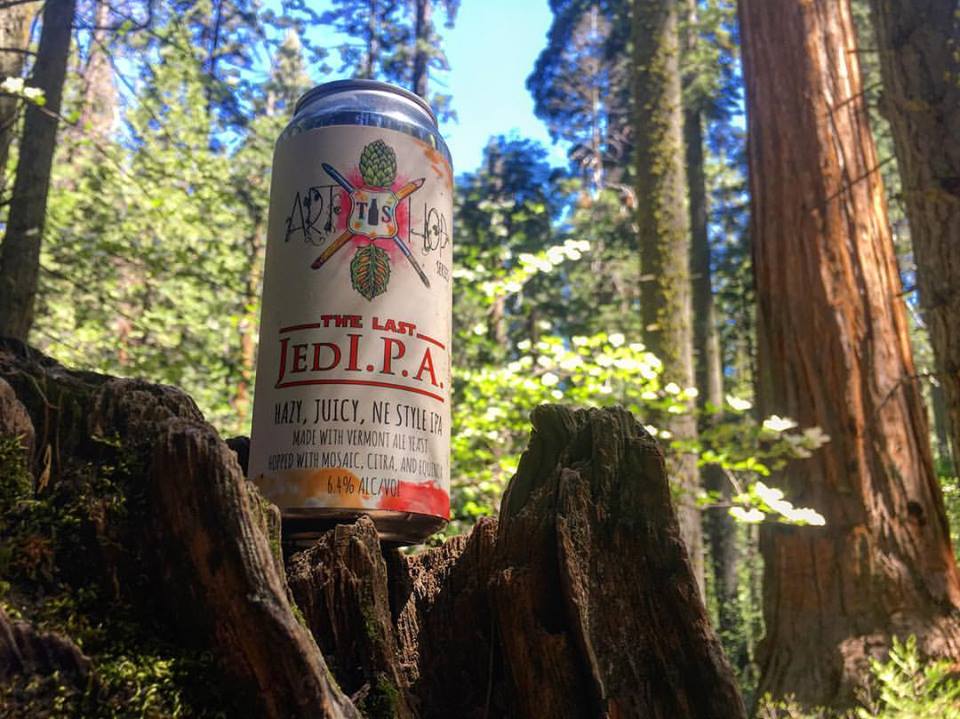 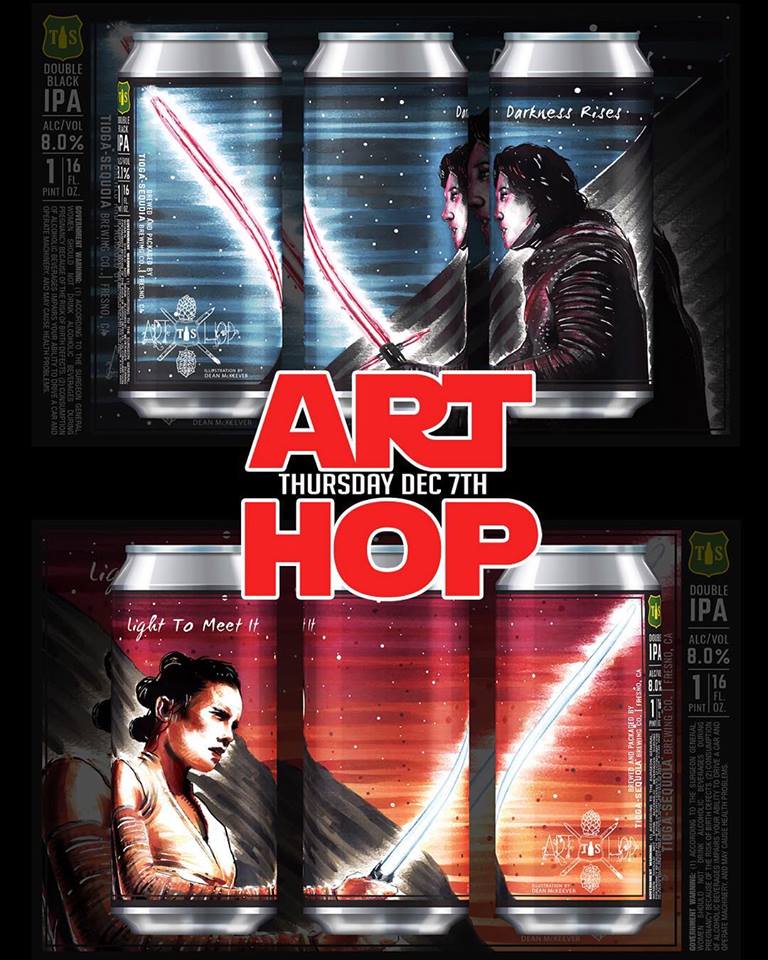 MAY THE FOURTH BE WITH YOU⠀ ⠀ Today we’re releasing two limited edition t-shirts and a fresh batch of HYPERDRIVE, a hazy IPA brewed with the best hops and best malts we could find in the galaxy. Of course, this includes Comet and Galaxy hops! ⠀ ⠀ Both shirts (SCROLL 👉 TO SEE) and Hyperdrive will be available for sale beginning at 10am at reubensbrews.com/shop (link in bio) for pickup at The Taproom, as well as for walk-up sales.⠀ ⠀ #reubensathome #Seattle #SupportLocal #Community #WeGotThisSeattle #beerunbound #reubensbrews #ballardbrewed #drinkballard #beer #ballard #instabeer #craftbeerlife #craftbeer #indiebeer #craftnotcrap #cheers #pnw #pnwlife 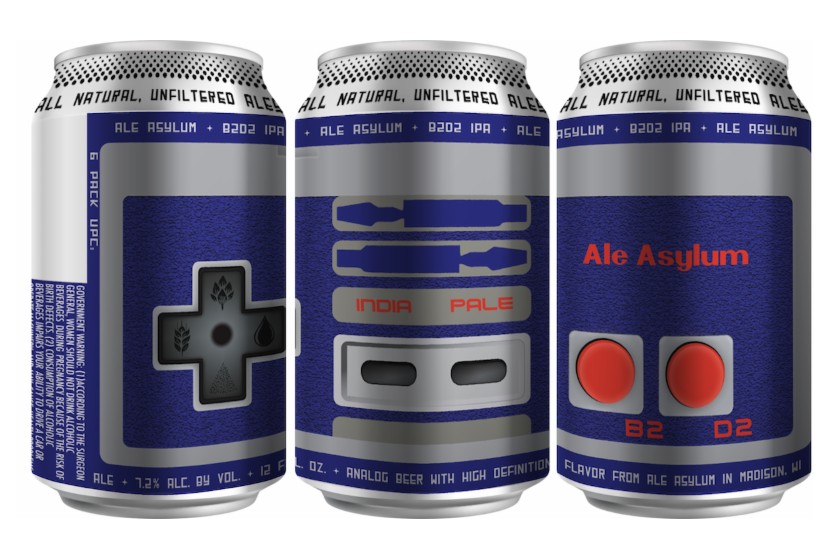 Starting the week off with our newly bottled #StrikesBock! The flavors are malt forward with a medium body, finishing with a dry peppery flavor that is delivered from the hops. Click the link in bio to find #StrikesBock near you.

Jedis Should Know: Lucasfilm filed copyright infringement on this one. 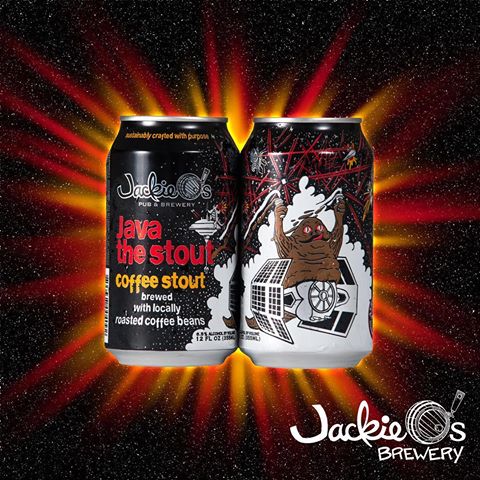 FOR THE FIRST TIME IN CANS! With hints of lemon and orange aromas, DDH Light Speed Pale Ale is a medium-bodied pale ale that is out of this world! IN THE TAPROOM NOW! #happytuesday 🍻

Let the battle continue … Coming to the brewery 10/9 in bottle and on tap #vabeer #pumpkin #beer #loudoun pic.twitter.com/yLig7uT6z0 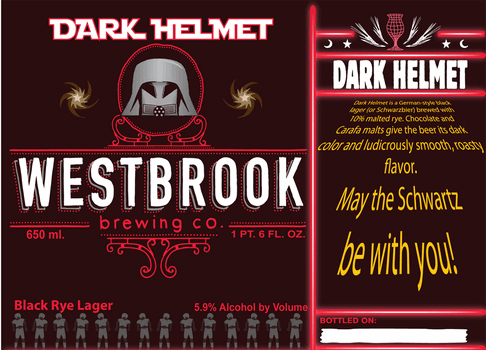 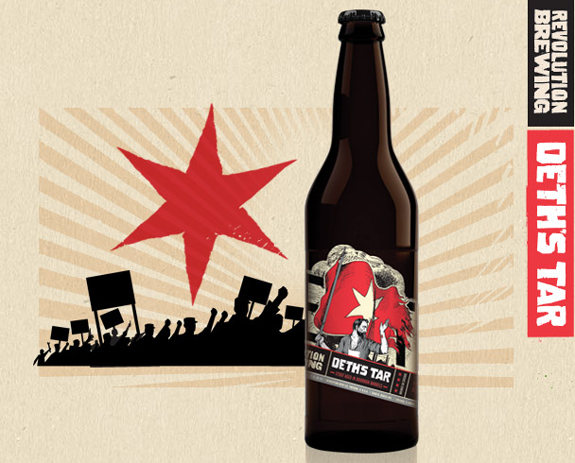 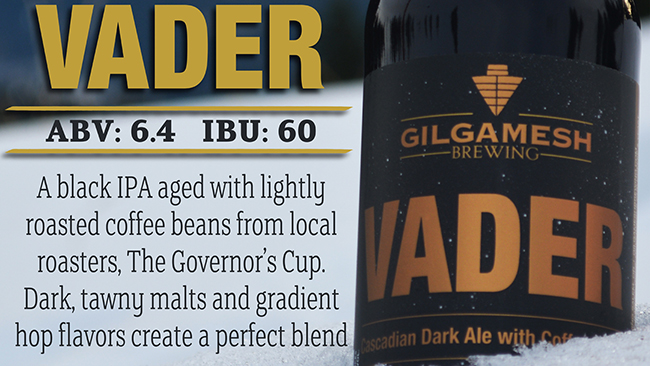 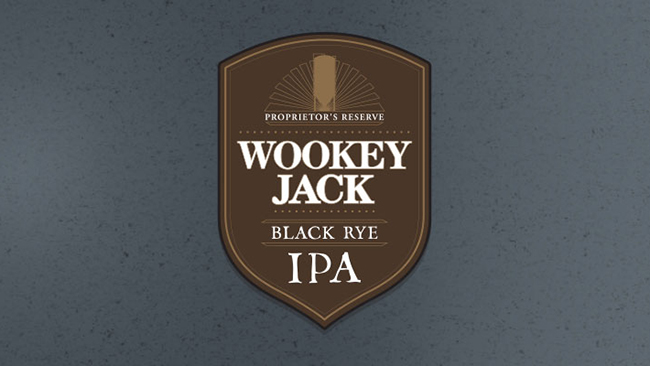 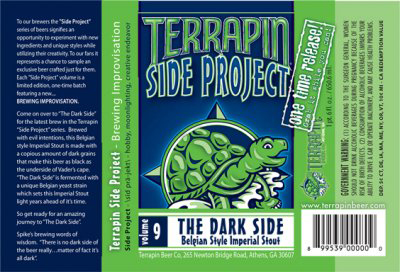 Episode 13 B. Nektar Strikes Back 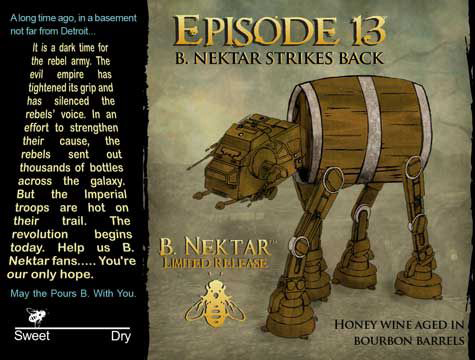 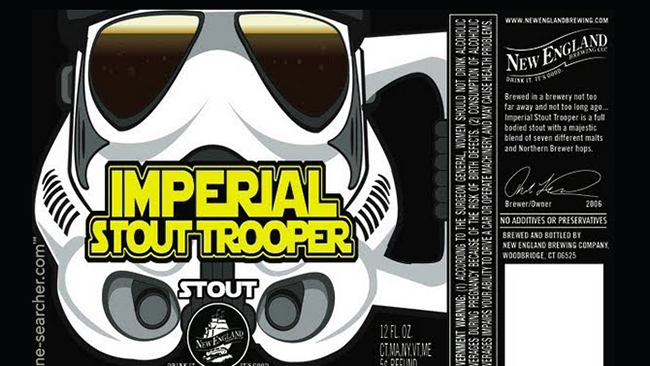 I hadn’t heard much about @sierranevada’s Hop Solo #IPA, so I went into this one with no real expectations. What I got was a thin, clean #ale with citrus and grassy notes and a slight bitter aftertaste. This one isn’t going to set the world on fire, but it is a well made, easy drinker that is worth checking out! Have you tried it, what did you think? 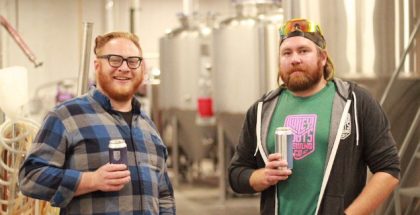 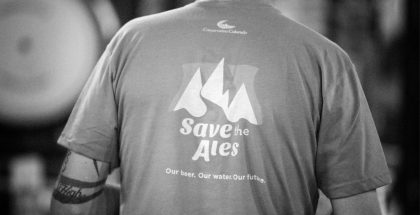