NortheastPodcastsWomen in Beer
No Comments

In Episode 40 of the “Boys Are From Märzen” podcast, Kindsey Bernhard converses with Lee Lord, head brewer of Narragansett Beer in Providence, Rhode Island.

In March, Lord was named as the first female director of brewing operations of the Narragansett brewery that plans to open in spring 2021 at India Point Park waterfront in Providence.

After homebrewing with friends for years, Lord began her professional brewing career in 2010 at Watch City Brewing in Waltham, Massachusetts. She then worked at Smuttynose Brewing in Hampton, New Hampshire. Before joining Narragansett, Lord was the head brewer at Cambridge Brewing in Boston, Massachusetts. As head brewer of Narragansett, Lord will oversee operations and production of all beer produced at the new Providence brewery and lead a team of assistant brewers.

In this episode, Kindsey and Lee discuss me to discuss her new role as director of operations at Narragansett, her start in professional brewing, her love for traditional and old styles of beer, Narragansett’s Pink Boots Society beer and much more! 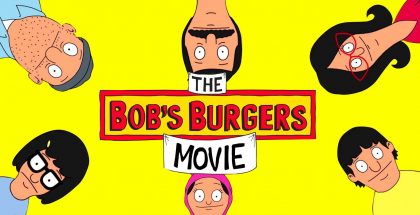 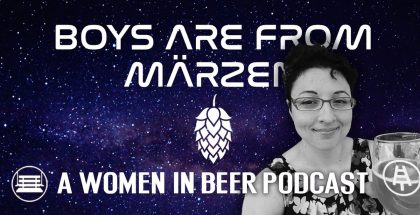 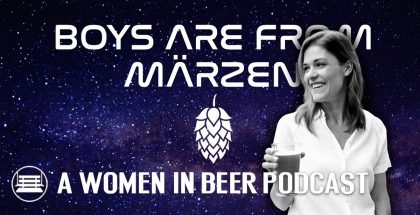