There’s a new brewery coming to Denver that will challenge the very concepts of “new” and “brewery.” Backacre Beermakers is moving their operations from Vermont to Denver and bringing along the only beer they produce, Backacre Sour Golden Ale.

Backacre is a family-owned and operated business that was established in Vermont in 2010 by Erin Donovan, her husband, Matt Baumgart, and her father, John Donovan. Erin was “inspired by the Lambic and Gueuze makers of Belgium” and the fantastic beers they were making. During multiple visits and even a two year stint living there, they “had the opportunity to visit a number of the Lambic/Gueuze producers and …were struck at the small size of some of the operations.” This was not beer being produced in large warehouses with commercial size equipment – it was much more akin to home brewing. After all these observations, Erin concluded “we could do this, and we convinced my father to make beer with us in his barn.” Thus the beginning of Backacre Beermakers at her father’s home in Vermont.

Twelve years later, Backacre is moving back to Erin and Matt’s home of Denver. Blend 15 of their Sour Golden Ale is the first to be made in Denver. Rather than invest in costly brewing equipment, Backacre works with local brewers to make wort which they then take to their blendery for barrel fermentation and aging. “Because our beer undergoes a very long fermentation, aging and maturation process, we only need to make wort a few times per year” says Erin. “The idea of making wort in a central brewhouse and fermenting it in other places is a very old one… It allows a community to make more efficient use of its resources, especially for beers that are made in small volumes and take a great deal of time to produce.” This model allows Backacre to keep its operations small and nimble and to focus on the lengthy barrel aging process.

In Sour Golden Ale, yeast and time work together to create complex “tart, fruity and earthy flavors” that are thoughtfully balanced. “Each blend is an opportunity to create the best beer we can by carefully sampling, selecting and balancing the flavor of our different barrel vintages.” Denver can experience Sour Golden Ale now as 750 mL bottles have made it to local retailers. Proof, Pearl Wine, and Hops & Pie are all carrying bottles, and more should be joining soon. Another great locally made Sour is always a welcome addition to the market. 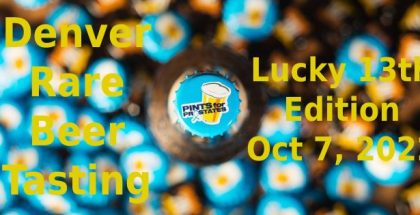 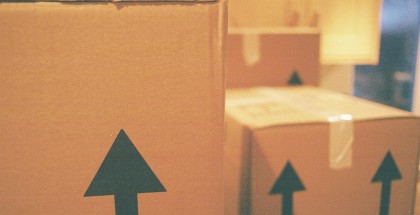 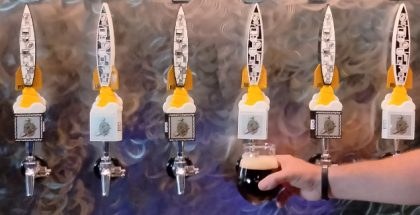