In today’s episode, AJ and beer writer David Nilsen discuss the partnerships The Chocolate Conspiracy and neighboring breweries, his process for infusing beer flavors into his bars, the burgeoning Salt Lake City beer and chocolate scenes and his background in raw cuisine. 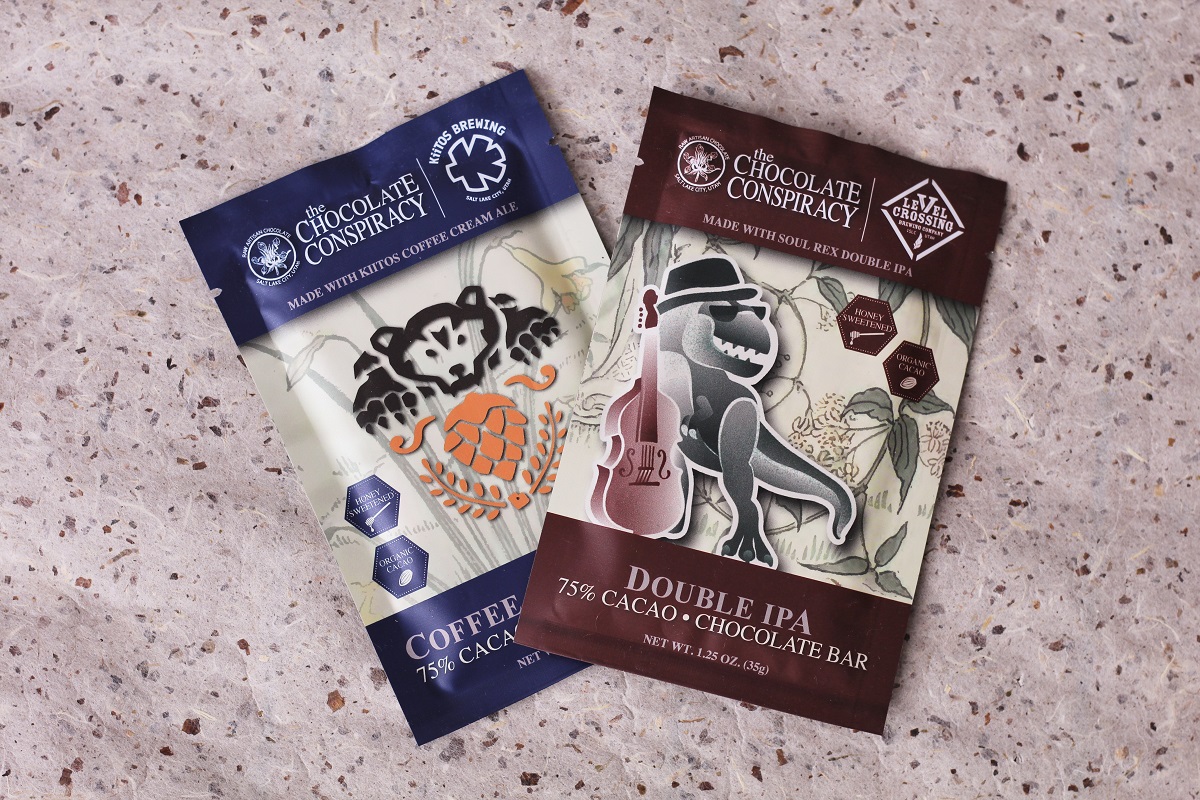