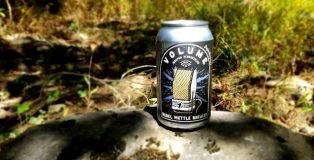 Volume, a Schwarzbier (Dark Lager) brewed by Rebel Mettle Brewery in Cincinnati, is an exercise in contradictions. It’s smooth and supremely drinkable, yet it sits at a respectable ABV of 8.5%. It’s dark and roasty, yet it’s no Porter or Stout. It’s brewed with juniper berries but this ain’t no gin.

END_OF_DOCUMENT_TOKEN_TO_BE_REPLACED 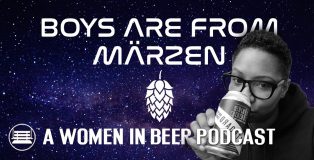 In Episode 33 of the “Boys Are From Märzen” podcast, Kindsey Bernhard is joined by Diamon Bell of Beer Is Not For Boys.

Bell decided to start Beer Is Not For Boys to show that women love craft beer just as much as men, if not more.

END_OF_DOCUMENT_TOKEN_TO_BE_REPLACED 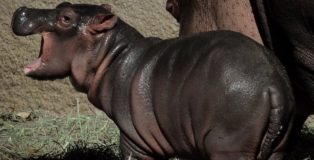 Listermann Brewing Company of Cincinnati, Ohio, has paired up with the Cincinnati Zoo to create a beer for the lovable baby hippo Fiona. Members of Fiona’s care team actually helped brew the beer, a New England Style IPA coming in at 6.2% ABV with Citra and Centennial hops. The beer will be released in cans on Saturday June 10th at the brewery.