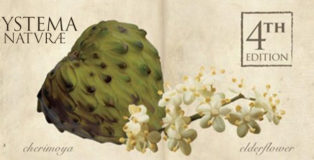 D9 Brewing Co. hits on all cylinders with their Systema Naturae program. As a reminder, Systema Naturae “emphasizes the exploration of scientific processes and ingredients exhibited throughout the natural world.” What that means in practical terms is they embrace a … END_OF_DOCUMENT_TOKEN_TO_BE_REPLACED 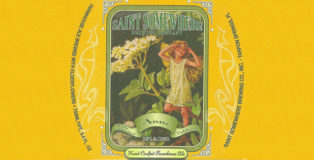 It really wasn’t that long ago, that the beer scene in the Southeast was… well… sad. Sure there were a few islands of beer awesome such as Asheville, and some long running southeast breweries like SweetWater Brewing Company which has been going strong since 1997, but the craft beer market and availability was truly few and far between. END_OF_DOCUMENT_TOKEN_TO_BE_REPLACED

As evidenced by my love of Doctor Who, William Shakespeare, and the entire range of BBC America programming, I’m a bit of an Anglophile (ok, beyond that…as previously mentioned, I own a Queen Elizabeth diamond jubilee mug, and I most definitely woke up early to watch the Royal Wedding a few years back.)  As just such an Anglophile, one of my least favorite things to hear is “all British food is disgusting.”  Most people think of British food as black pudding (don’t ask) or spotted dick (actually, quite delicious- it’s  basically cake, people!) and of course there are some real losers out there in the spectrum of British gastronomy. (I’m looking at you Haggis.)  However, there are also some real gems that you should seek out if you’re ever given the opportunity: these dishes may just change your mind. END_OF_DOCUMENT_TOKEN_TO_BE_REPLACED 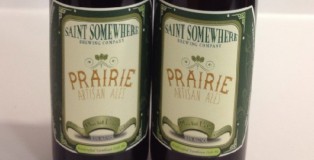 This Saison pours a hazy orange pour with big fluffy white head.  The cork was … END_OF_DOCUMENT_TOKEN_TO_BE_REPLACED