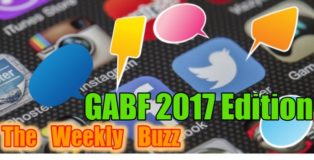 I know I said that I wasn’t going to write about the Great American Beer Festival, but I am setting my grudge aside for the good of my dear readers! GABF 2017 wrapped up on Saturday night, and even though I was on the outside looking in, it seemed like a blast. We’ve collected tons of fun posts from this year’s festival, so prepare to live vicariously through your fellow beer nerds! This is The Weekly Buzz: GABF 2017 Edition!
END_OF_DOCUMENT_TOKEN_TO_BE_REPLACED 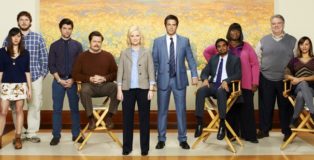 NBC’s Parks & Recreation is one of my favorite TV shows. Like any devoted Parks & Rec fan, season seven was a dark time for me, as I knew it meant that this hilarious show was coming to its unimaginable end. However, once Hannah Carlson debuted her wildly-popular Parks & Rec Ultimate 6er article in April [Ludgate], I finally felt ready to move on from my despair and celebrate my love for this show. Since there are so many great characters, I decided to feature six additional Pawnee favorites, and have this Ultimate 6er post pick up right where Hannah left off. END_OF_DOCUMENT_TOKEN_TO_BE_REPLACED