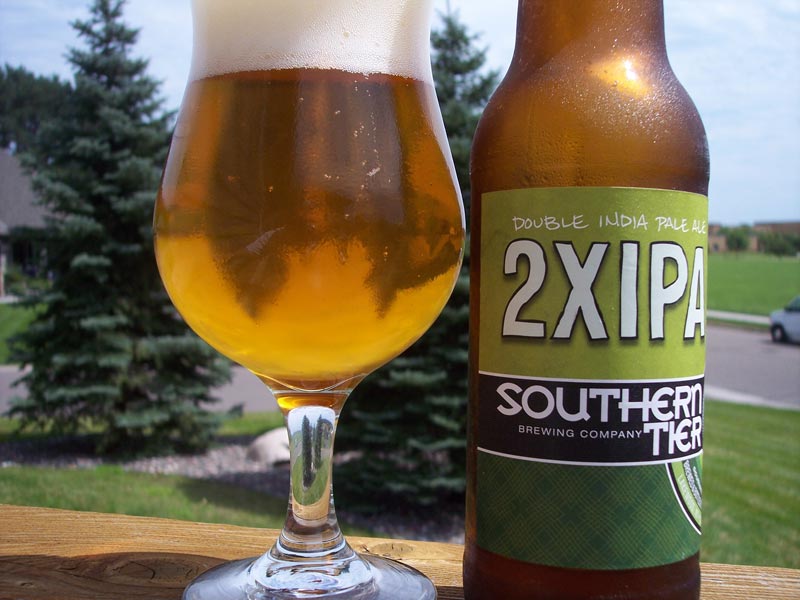 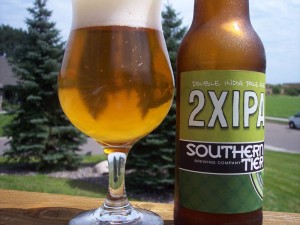 One of my friends mentioned that Southern Tier could be comparable to the Great Divide of the North East.  To that I said, why the hell is a north eastern brewery called Souther Tier… is today opposite day?  However upon further review, and regained maturity, I’m starting to believe that assertion.  Everything I’ve tried is a fantastic take with a slight twist on a traditional style.  Most Double IPA’s are tremendously hop forward and contain a creamy, heavier feel to it.  Southern Tier’s offering is a bit sweeter, a little less heavy and much easier to drink than the normal double IPA.  It does pack a hoppy aftertaste.