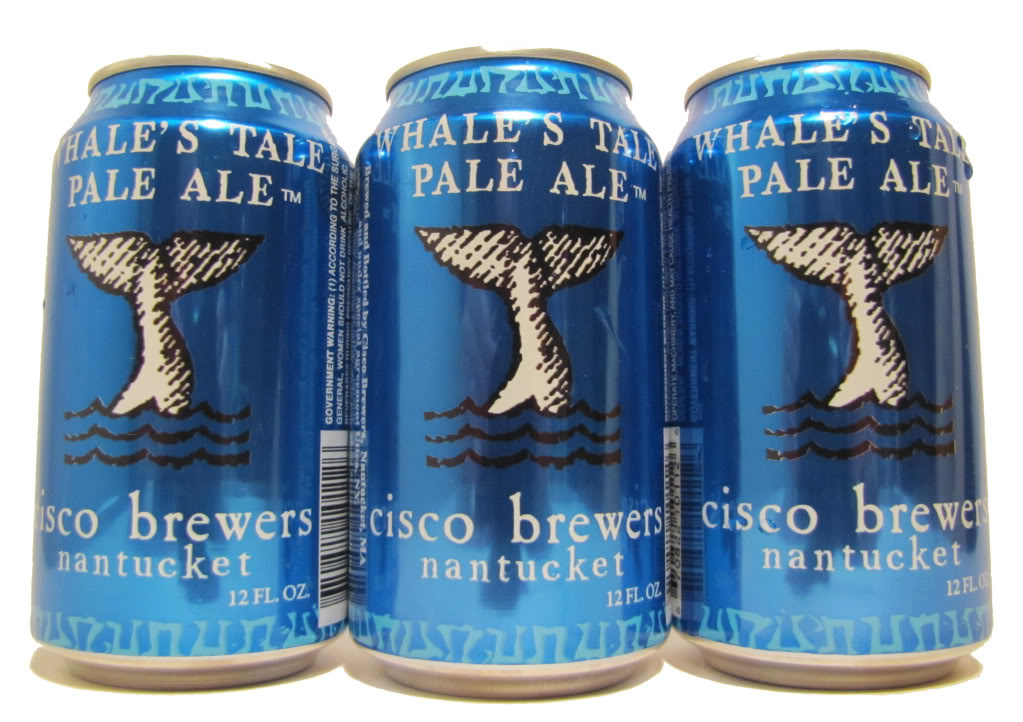 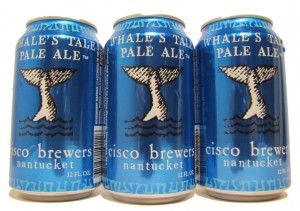 There is a certain amount of pomp and circumstance that comes with ordering a beer from Nantucket. Partially, that highfalutin feeling can be derived from the aesthetics of the sea blue can and attractive graphic design. The flagship brew of the company, this beer truly has a drinkability factor. While labeled as a pale ale, it hardly sits in your mouth as an ale. It wouldn’t be fair to call the beer watery, but the aquatic feel of the labeling matches the lightness found inside. The brew washes over your tongue and into your stomach with extreme ease. However, the hoppy after taste leaves you with a satisfaction of flavor that far outdoes a PBR or Coors Light.   However, the texture and lightness begs a comparison. Ideally, this beer should be served as cold as possible. In the winter, this beer would leave much to be desired. But, in these sweltering summer months, Whale Tail is the cure for the sobering heat. Because it comes in a can, the possibilities of drinking locales are endless: cabrewing, tubing, camping, park drinking, day drinking, night drinking. Though it runs on the more commercial, thin texture, this beer is a summer delight. Kick back, have a sip and pretend you are on a private beach in Nantucket. 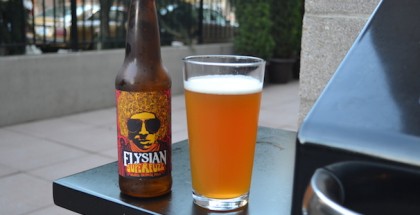 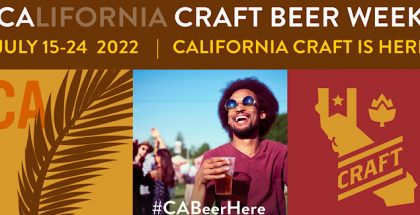