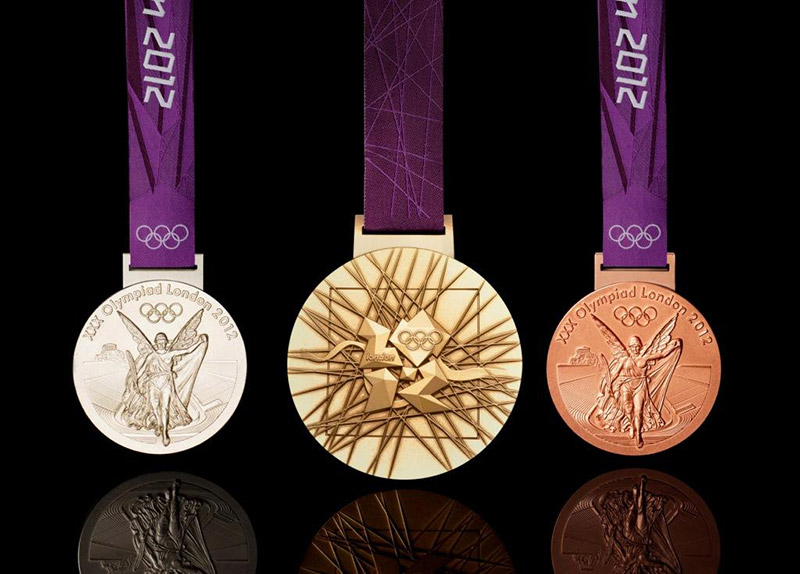 With the Olympics well underway, I thought it would be a good time to look at the beers of the world. Brewing and drinking beer is a past time that has gone on for hundreds of thousands of years. Hell, it has been discovered to go back as far as 9500 BC. Throughout its long, fermented history, beer has been produced thousands of times over in each and every country in the world. So, if we were to put up the top beers of each country from the top six performers in the 2012 Olympics*, how might they stand up? And so, without the slightest ounce of bias, here we go:

China — Currently at the top of the Olympic medal count with a solid 74 medals (34 of which are gold), the worlds most populous country owns everyone else in its athletic ability (though the US is catching up). However, when it comes to the drink of choice tea usually comes out on top. If I were to pick a favorite Chinese beer (and I will, because that is the point of this article), I would have to go China’s premier lager: Tsingtao Beer. Tsingtao is a fairly tasteless beer. Its watery color leads to its extremely watery flavor. In fact, it seems that the Chinese brew beer like they make tea: take a bunch of grass, herbs, and cereals and soak them in water for days. In reality, it tastes half-assed, which seems so anti-Chinese. Oh well, at least they’re really fucking good at synchronized diving.

Unites States of America — As you are probably well aware of, the US is fucking badass. With a helluva lot less people, the US is currently trailing China by three medals: hell yeah. It just so happens to be that we are also fucking badass at brewing great beet. However, when it comes to choosing one beer to represent the US in this Beerlympics, its like choosing between children. American brews a shit ton of beer and most of it is so damned good. However, this is about choosing the best. So, to represent the USA I am going to go with Pliny the Elder. Yes, it is my favorite beer, but it is for a reason: it is fucking amazing. Words can barely describe how good this beer is: the hops, the fruits, the maltiness? Fucking awesome. As I said, I will try to set aside all bias, but this is a damned good beer.

Great Britain — After the United States, there is an extremely large drop off in most medals. However, Great Britain should be incredibly proud as the hosting country was not doing so hot but a week ago. Now they stand at a respectable 48 medals; way to go, chaps. Great Britain is made up of four separate countries with some pretty great beer: Wales, England, Scotland, and Northern Ireland. Now, if it was Ireland that we were talking about, the beer of choice would no doubt be the wonderful stout to end all stouts: Guinness. However, Ireland is its own place with its own beers. So, I am going to skip over England (despite the lovely pubs) and head to Scotland for a bottle of their Innis & Gunn Irish Whiskey Cask. If you haven’t had a bottle of Whiskey Cask, you are truly missing out. Much like the lot of wonderful beers coming from Europe, this beer has a wonderful sweet taste with a kick of whiskey.

Russia — In Soviet Russia, the beer drinks you. But seriously, do they drink beer in Russia? Checks Google. I guess they do, but it doesn’t look all that good. In fact, it looks like Russia’s best beer is Old Rasputin Russian Imperial Stout, which isn’t actually Russian and is brewed in California. I guess they love vodka too much.

Germany — Germany currently holds 32 medals in the Olympic medal count, and they still happens to be everyone’s favorite team to beat. I had the pleasure of visiting Germany in May, and I have to say I have never seen a country more proud about their light, watery beer than Germany. The only American beers they have heard of are Coors and Budweiser, and they handed me at least four different beers claiming, “This is our Coors.” Jah, it is. And it sucks. And for the most part, all the German beer I had was water, light, and tasteless. That is, until I had the Ayinger Celebrator Doppelbock: so good. The bottle I had had been aged for over a year, and it was fantastic. It’s velvety goodness made me smile with glee as it balanced both the hops and the strong alcohol perfectly. Thanks for restoring my faith, Deutschland!

Japan — And, in these top six countries, Japan brings up the rear with 29 medals (just one more than France). Besides making for hilarious audience members (seriously, if I see one more Japanese girl wearing a panda bear hat, I’m going to lose it), they do make excellent Judo champions. I would really like to claim that I have had a lot of excellent Japanese beer and put something really exotic and unique on this list. However, whereas I have actually tasted every other beer on this list, I unfortunately have not had any of the top tier beers from Japan (Hatchino comes to mind). Unfortunately for Japan in this made-up, non-existent competition, I have only had Sapporo which is really meh. It’s watery. It’s gross. And it makes me sad. Sorry, Japan. One day I will visit you and drink all your fantastic beers.

And so, there we have it. Six countries, six beers. But where do they rank? After intense deliberation here are the standings: 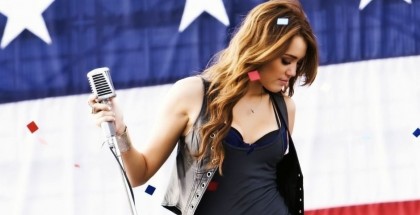 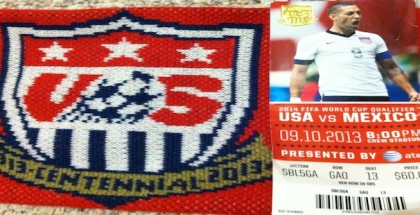