My fascination with chili beer started this summer, and as you may recall from an earlier post, I’ve been searching for that spicy, smoky flavor ever since.

Crazy Ed Chilleen began brewing Cave Creek Chili Beer in Cave Creek, Arizona in 1989. Inspired by the worm in the bottom of a Mescal bottle, he started putting a Serrano chili pepper in EACH bottle of beer, and people loved it! The beer is no longer brewed in Cave Creek, but in Tecate, Mexico.

This beer still didn’t have the smokiness I was looking for, but it certainly had a kick. It might not sound real appetizing, but the first sip evoked the flavor of a bite of pepperoni and banana pepper pizza, which is one of my faves! I probably wouldn’t want to drink a whole lot of it, as it’s extremely carbonated, but I have to say, I sincerely enjoyed it. It is a lighter beer, typically more suited for summer, but if you’re feeling adventurous, I think the heat makes it acceptable to try this winter.

As a side note: chili beer may be good, but chili fiesta jellybeans are bad. If they ever make it to a store  near you, just don’t. 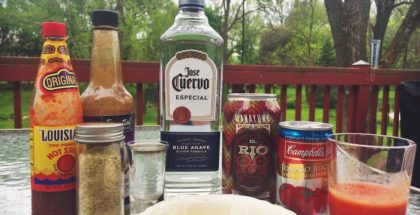 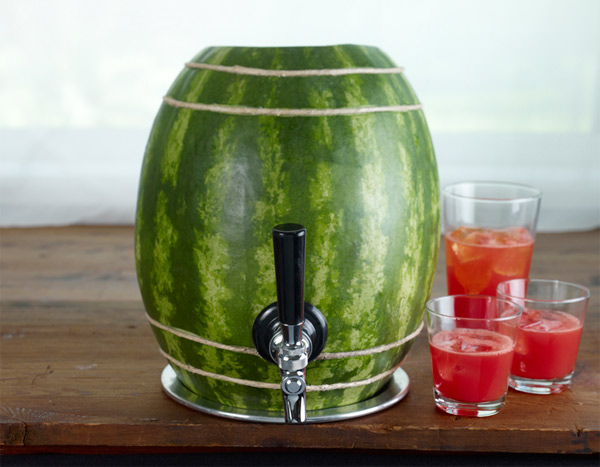