In honor of the upcoming holiday, I decided to pick up a 6er of Harpoon Celtic Red. I’m no Irish Red Ale savant, but this is definitely one I haven’t seen before. It’s only fitting though that it comes from Harpoon. They’re the largest craft brewery in New England, and they’ve been brewing in South Boston since 1987. Through films like Boondock Saints and The Departed, we’ve all become painfully aware that this neighborhood has a rich Irish history. Surprisingly it took them 13 years to capitalize on their location, as Harpoon only started brewing Celtic Red in 2000.

Like most Irish Reds, it pours a deep amber color thanks to the Irish Ale malts that also give it a malty, sweet aroma and taste. Celtic Red has a slightly hoppy finish and a nice mouth feel, not too heavy, not too light and not overly carbonated. It’s hearty enough for this late winter weather we’re getting, but balanced enough to ring in the spring. Although there’s nothing super special about it, overall Celtic Red is a good beer, and I’d definitely recommend it for a St. Patrick’s Day full of beer drinking. Slainte! 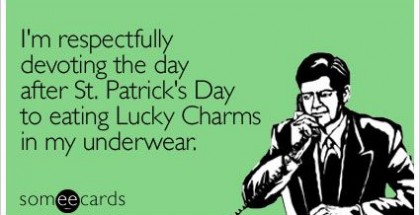 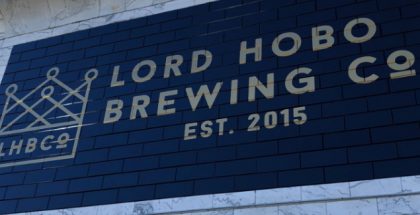 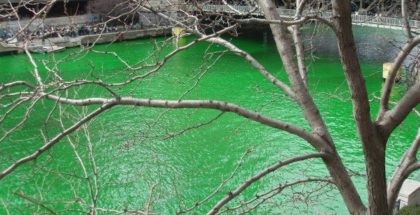