Need a beer that will help convert your dad to the craft brews that we know and love? If I were you, I’d throw him an Anchor Steam and be on my way.

Based on one of the original methods of brewing beer in the West, Anchor Brewing claims this beer has been “a classic of American brewing tradition since 1896.” That’s a ridiculously long time ago. They got the “steam” name from the steamy brews roaring through an open fermentation done on the ever cool rooftops of San Francisco. This tradition evolved to include fermenting Anchor Steam at ale temperatures with lager yeast and kräusening (a process that adds natural CO2 and cleans up off flavors).

If you grabbed this beer at a bar without knowing much about it, you probably wouldn’t guess its history was so involved. That’s because it is mild and sessionable – or as I’d like to think, the perfect approach for Dad’s old-school taste. The caramel, amber color reflects the malty, sweet flavors present in the beer. The mouthfeel never overwhelms, though. The finish is slightly dry and light, encouraging you to have another quick sip.

Anchor Steam is distributed widely across the U.S. and is readily available in bottles, so don’t worry about this being too hard to find. Enjoy! 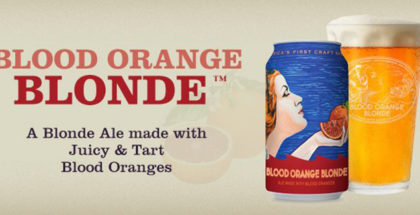 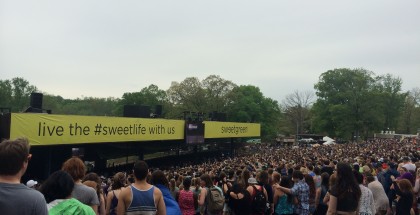