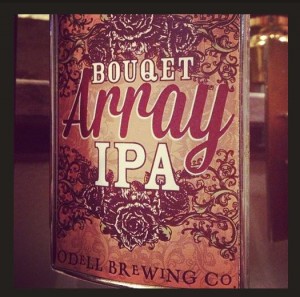 I was able to finally try it with a bunch of my closest friends and new ones from the Beverage Business Institute on a February day that was warm enough for us to grab a table on the patio. Odell Brewing did an awesome job with the tap handle art, even if bouquet was spelled wrong.

The hibiscus really gave the beer a red hue, making it darker than your typical IPA. I was worried it might turn out smelling like soap, but it was the perfect floral aroma. Not quite a spring meadow, not quite a hop cooler, but a nice blend of both. It was more bitter than I had planned, but it was a bitterness from the flowers, like an over steeped tea. Next time I would do less lavender and more rose. Overall, I love how it turned out. It is an easy drinking IPA with a bit higher ABV than most. It is my perfect beer. I wish there were more than 8 barrels.

Unfortunately, this beer is no longer available. Our 9 hour brew day made 8 barrels of beer. Most were poured in the Odell tap room, but a few accounts also received kegs. You can read more about the brew day on NapaofBeer.com. 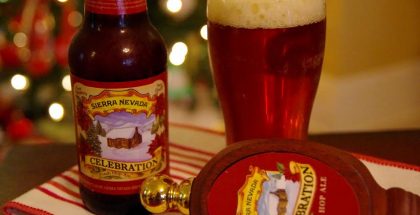 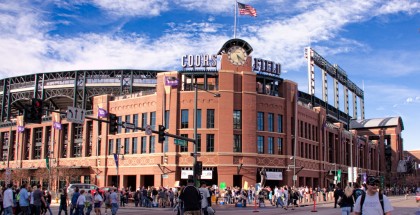