I’m not going to lie, I’m not the biggest fan of Blue Moon, but the last time I was at the store I saw their new summer seasonal, Agave Nectar Ale. I originally didn’t pick it up because I’ve tried agave beer before, but I just couldn’t get it off my mind. So today when I went to the grocery I decided to give it a go.

Blue Moon’s Agave Nectar Ale pours a deep honey color with a thick, creamy head. It smells sweet, like sugar water, but unfortunately the flavor doesn’t mimic the aroma. Or much of anything at all. When they say the sweetness is subtle, they’re not kidding. It tastes like your typical light beer, only more watered down (is that possible?) and with perhaps a hint of cider? I don’t know, I really can’t describe it. It has an extremely soft mouthfeel too. Overall, this beer was extremely underwhelming and a great disappointment. If you’re looking for a better version, try the Breckenridge, and if you somehow still decide to give this beer a go, let me know what you think in the comments section below!

Ultimate 6er – To Boldly Go Where No Beer Has Gone Before! 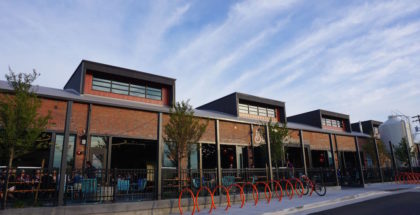 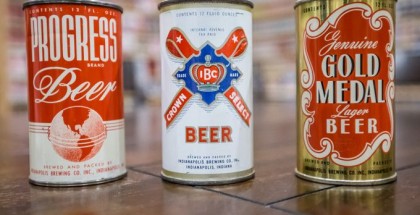