Flowers may have given you a headache this spring, but now they’re really trying to make it up to you. This summer there are a host of floral beers available, and this Ultimate 6er is just a jumping off point. 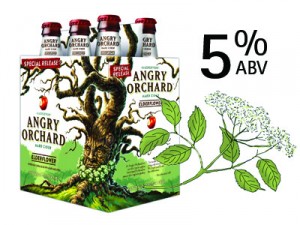 Okay, so it’s a cider—don’t hate. The elderflower in it really cuts through the tartness of the apple, and gives it a little something special. It’s remarkably refreshing despite its sweetness, and reminds me of an alcoholic sweet tea in that I could sip on these all afternoon. 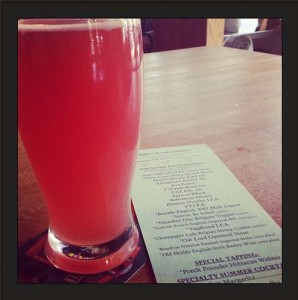 This hibiscus witbier helped to commemorate to PorchDrinking 1 Year anniversary.  Like Rosa, pours a bright pink hue, and also like Rosa has a pleasant tart finish.  However this one, unlike Rosa has a bit of a milkier body and boasts a bit more robust flavors due to it being a Belgian Witbier. 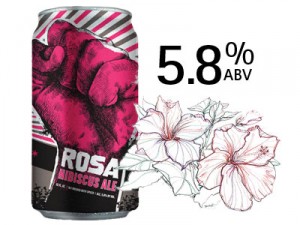 You really can’t taste the booze in this one at all. It remains light and refreshing, but due to it’s pink color, you might have to give your friends a taste to prove you’re not drinking White Zin or Arbor Mist. 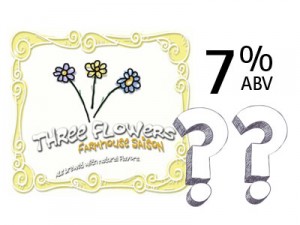 The brewers refuse to share their secret flower blend, but I’d wager there’s some lavender in there somewhere. It’s a belgian with a strong floral scent and taste; not for those weary of floral beers. 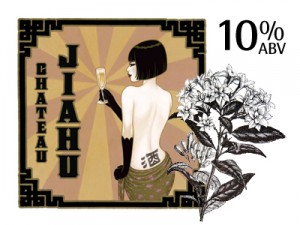 I first heard of this beer on NPR when I was a biological anthropology student. A molecular biologist reconstructed the recipe from remains found at a Neolithic burial in China, and Dogfish Head recreated it. Oh, how my nerdy little heart rejoiced as this prospect. The beer itself is a little syrupy and very sweet, but worth trying out with dessert. 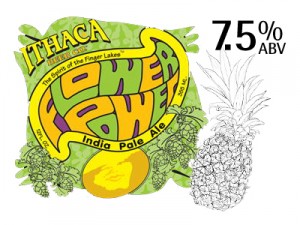 I find the “flower power” name a little misleading for this beer. It smells floral, but packs a hoppy, IPA punch with the taste. While there is some subtle honeysuckle flavor present, it is not the star by any means. Still a good floral beer for any hop-heads. 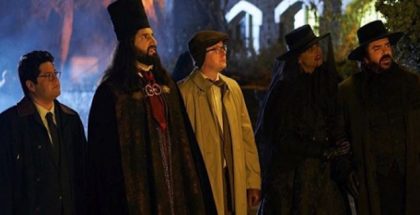