If you’re going to fake it til you make it as a big kid, you’ll need to look the part. If you want to dress to impress, there are a few swanky accessories that class-up any outfit, even if you got it from Goodwill.

In an age where most people look at their phone for the time, watches have become more of a class symbol than a functional accessory. On the flip side, since I’ve started wearing a watch, I’ve noticed I check my phone less often, and am less likely to get derailed from a conversation by a Facebook update or email that catches my eye when I intended to do a quick time check.

Even nice shoes don’t look nice if they’ve been scuffed up and neglected. There are a couple pairs of shoes I save for work only. Yes, that does mean one pair of black heels for going out, and another for the office, but it’s worth it when you don your interview clothes and don’t feel as though your shoes scream “I’m poor!”

Even if you’re racking up horrendous amounts of debt with the credit cards that reside inside your wallet, it’s nice to look confident buying something, especially if you’re paying for a colleague’s lunch on the company dime. Your wallet sends a message about the way you handle money—literally. Do you have 80 credit cards in there? Wads of cash? A good wallet looks classy, and stores what you need it to.

I think for most 20-somethings this purchase is spurred by getting that first “real” job. A job that requires bringing super-duper important documents home, because you’re so committed to your work. Or, maybe it just holds your legal pad, and makes it seem like you’re more important than you really are, because, let’s face it, you’re probably not quite an executive yet. Regardless, you’re going places. If you do get one really nice purse, satchel, briefcase, messenger bag, whatever, baby the hell out of it. Like shoes, it doesn’t take long before bags start looking ratty if they’re thrown under bus seats with any sort of regularity.

A pair of smart-looking glasses might make you look smarter, or it might just make you look a little more put-together. Have 20/20 vision? Sunglasses are a nice addition so long as you’re not wearing them at night. Plus, they really do help your vision! How Stuff Works deconstructed sunglasses—which are much simpler than you may have thought— and described what each of the various features really do. You don’t need super-expensive ones to look good and protect your eyes, just the right features.

What accessories do you see when people watching that influence your first impression of a person? 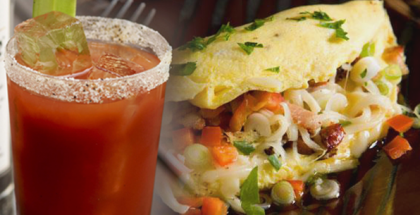 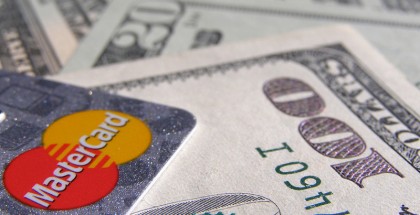 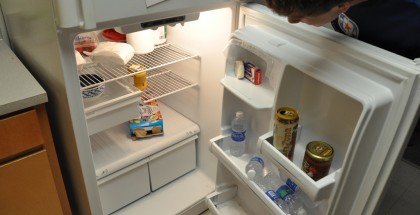 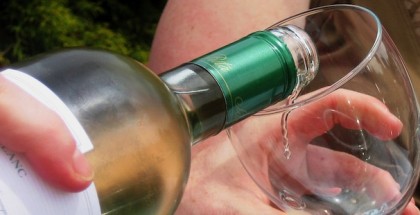