It comes to no surprise that people go absolutely bazonkers over pumpkin beers. As soon as that first chilly morning sends us racing indoors for a a sweater, as soon as that combination of cinnamon and spices wafts through the air, as soon as football season begins revving up, throngs of beer fans begin ravaging the pumpkin beer cooler at the local liquor store.

However due to the increase in popularity of the fall seasonals it often becomes tedious deciding which pumpkin beer to order.  Luckily the folks over at Hops & Pie have presented a badass Pumpkin Beer Festival, taking place this Saturday (tomorrow) starting at Noon.

Enjoy the likes of: 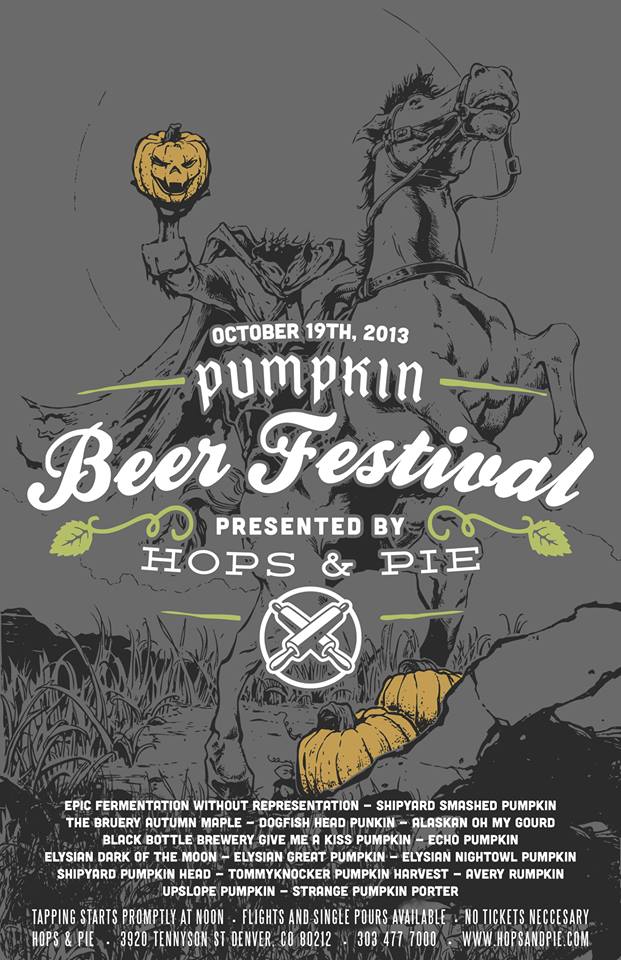 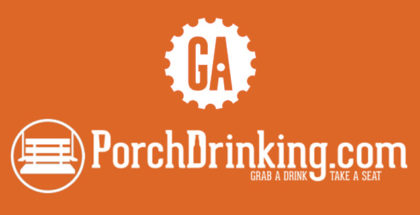 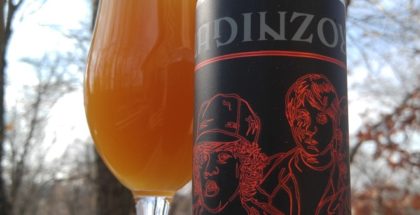 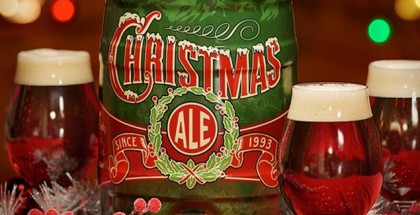