“We are sorry for your loss.” That loss being beer that is no longer on the market or being produced. Chances are our parents and grandparents know that loss better than we do, but some of us know what it’s like to love certain beers and then lose them. Here is a list of some that we miss.

Lauren: Odell Pond Hopper Extra Pale, my all time favorite, and as it is a collaboration with a UK brewery, will probably never be made again.

Tristan: I agree with Cory, Great Divide’s Grand Cru is the main beer that I’ll miss the most that has become “extinct.” I managed to hoard two bottles of it before it went the way of the dinos. I swore that I would save one for a random special occasion and my wedding whenever that may be. That first one I opened during the PorchDrinking launch party. They recently made a Peach Grand Cru, but the base beer wasn’t the same as the original.

Drew: I was spoiled; it seems lately a lot of Cincinnati-based beers have resurrected/grown (Little Kings, Hudepohl). I haven’t been a craft beer lover long enough to fall in love with anything and then lose it forever. But my heart goes out to those of you who know that loss.

Will: Here are a few I would like to see rebrewed. Last time I opened 2 Turtle Doves I was blown away. Such a great beer.

And I think we should all collectively pour one out for Zima.

Nate: Once upon a time, Renegade Brewery brewed the most amazing beer in the world: Golden Showers. It was AWESOME.

Andrew: New Belgium’s Giddy Up … OH WAIT, they brought it back for a limited release in their mix-packs. Looks like I’ll have to stock up and hoard it all for another 5-6 years before they inevitably make it again.

Jason: Tequiza—it was a lime-a-rita version 1.0. Maybe the best beer AB ever made. Makes me think for high school.

Gabe: Can this swill still be purchased at Oxford’s finer liquor stores? 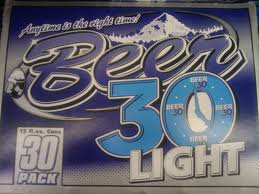 Erin: Gabe, no better beer than Beer with a capital B! 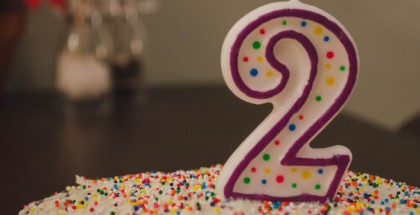 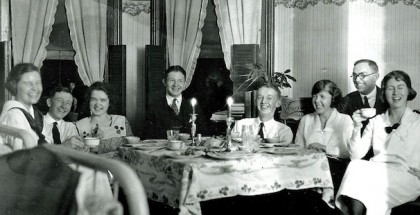 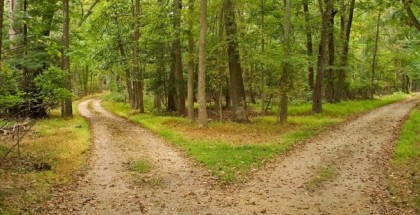