Hard seltzer has been around for a few years but it has seen huge growth in the last year. The combo of relatively low carbs and alcohol, assortment of inoffensive flavors and lack of gluten appeals to a broad audience. In a similar format to our last roundtable discussion about the best beers of summer 2019, I checked in with a few craft beer enthusiasts to get their take on hard seltzer. 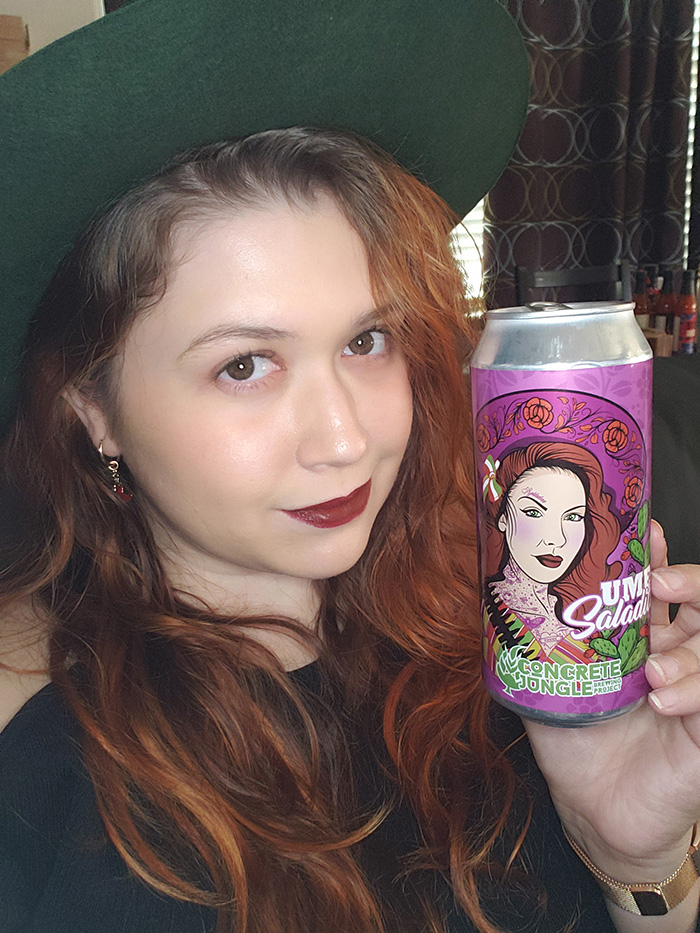 I never thought hard seltzer would be so controversial. It’s funny to see how upset people get about this new trend. I am all for letting people enjoy things. If you’re all about your hazy beers, pastry stouts, or crisp lagers, then enjoy them. And if low-carb, low-flavor, low-alcohol sparkling water is your drink of choice, then enjoy it!

Personally, I hate regular seltzer water, so adding a little alcohol to it really doesn’t make it any more appealing to me. I have tried a few, but they are lacking in flavor for me. I drink beer because I like the taste. 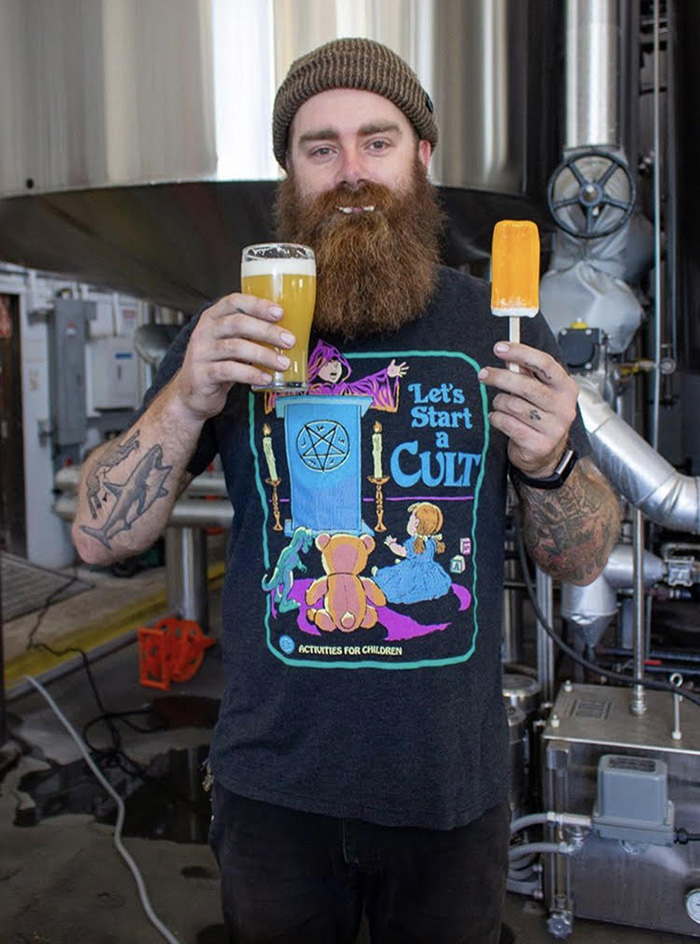 This could be a really deep dive into my thoughts of current beer trends, but that could take all day and I’ll keep it short. The macro hard seltzer is shamefully tasty and well executed. I’m a sucker for lime anything, I know I’ve had one of them but not sure which one. 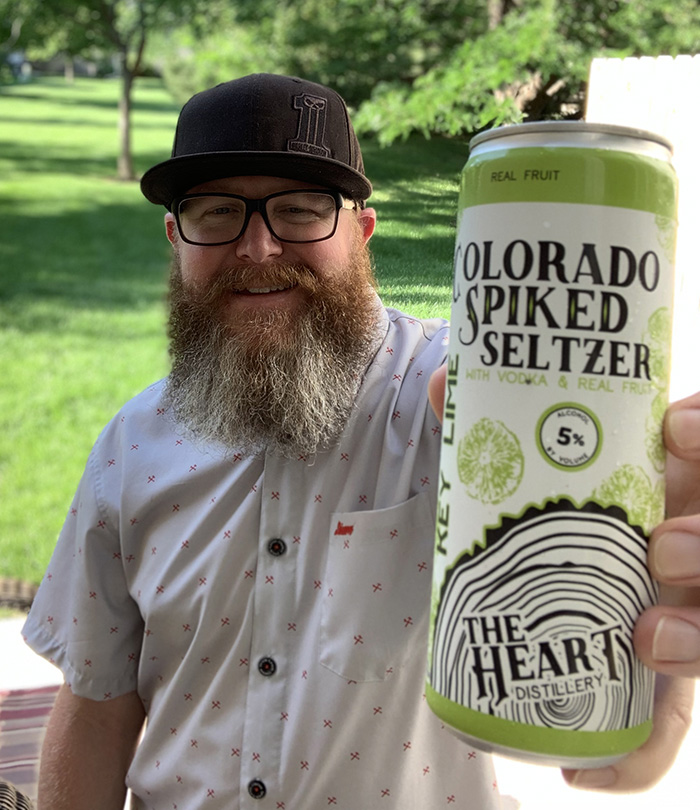 Wow this is a loaded question for a hop head! Hard Seltzers and Spike Seltzers are everywhere right now. They are light, refreshing, low calorie, low alcohol, gluten free and blah blah blah… Really though let’s just call them with they are. A trendy and inexpensive way to get your name out in front of potential customers. Independent beer is fighting a battle on many fronts. So who can blame a craft brewery for finding a way to tap into different segments. After all it pays the bills. However, I feel like it stifles the creativity of a brewer. They are not really flexing their creative muscles adding fruit and sugar to water. What if that creative muscle doesn’t get exercised? Will the beer suffer? It’s selfish of me really.

Regardless of how I feel about these bubbly & refreshing beverages. You can still catch me enjoying one every now and then. My favorite this summer is a homer pick…Colorado Spiked Seltzer from The Heart Distillery. 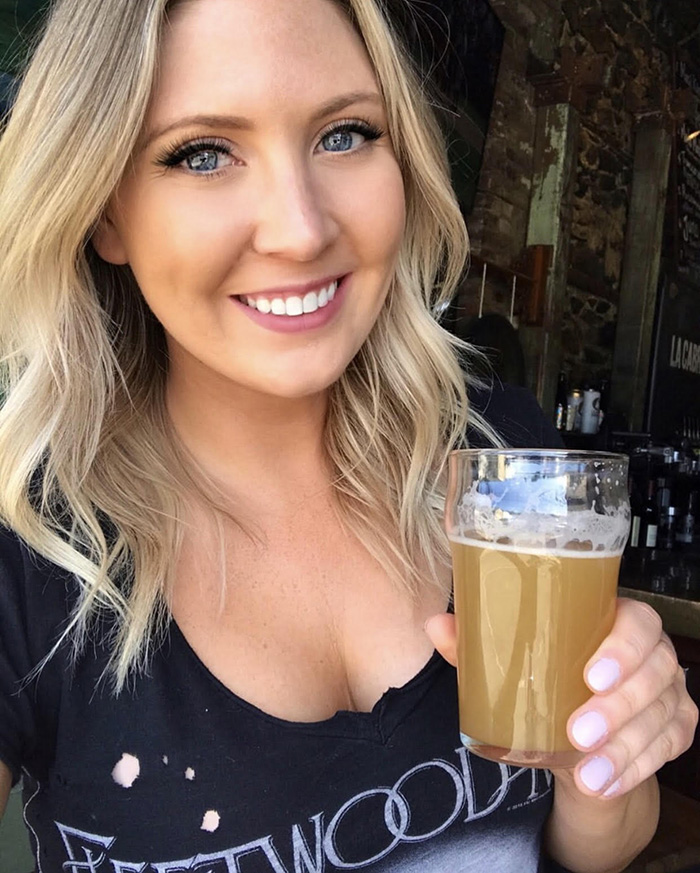 Oh boy I feel like this has been such a controversy in the beer community recently. My answer- I’m on the fence! On one side, you have craft breweries putting out some delicious options. One of my local favorites has been Levante Brewing in West Chester PA. They recently have been making cans of their Re-Vibe hard seltzer which has been amazing. From a craft beer perspective, I’m all here for small breweries making hard seltzer. I think it adds diversity to their tap list and helps bring in a wider range of people to the brewery. By casting a wider net, breweries can get more people through their doors which is great for business and can help customers venture into the craft beer community.

On the other side of the fence you have the more popular versions of hard seltzer. Apart from White Claw I haven’t tried many, but you see every brand and their mother making hard seltzer- Natural Light, Four Loko, PBR, the list goes on. Most of these are produced for the masses and trying to enter a new market that White Claw and Bon&Viv created. The appeal is there- why make a vodka/soda when you can just crack open a can! Genius. While you won’t see me reaching for any Four Lokos or Natty Seltzer I probably won’t say no to an ice-cold hard seltzer. Calories and carbs are low, and if the taste isn’t too artificial, I think it’s a nice occasional change from beer or liquor. Hard Seltzer is a rapidly growing trend and I’m interested in keeping up with how many companies hop on the band wagon. Now if someone makes a hop flavored spiked seltzer I would probably be the first in line! Guess time will tell! Cheers! 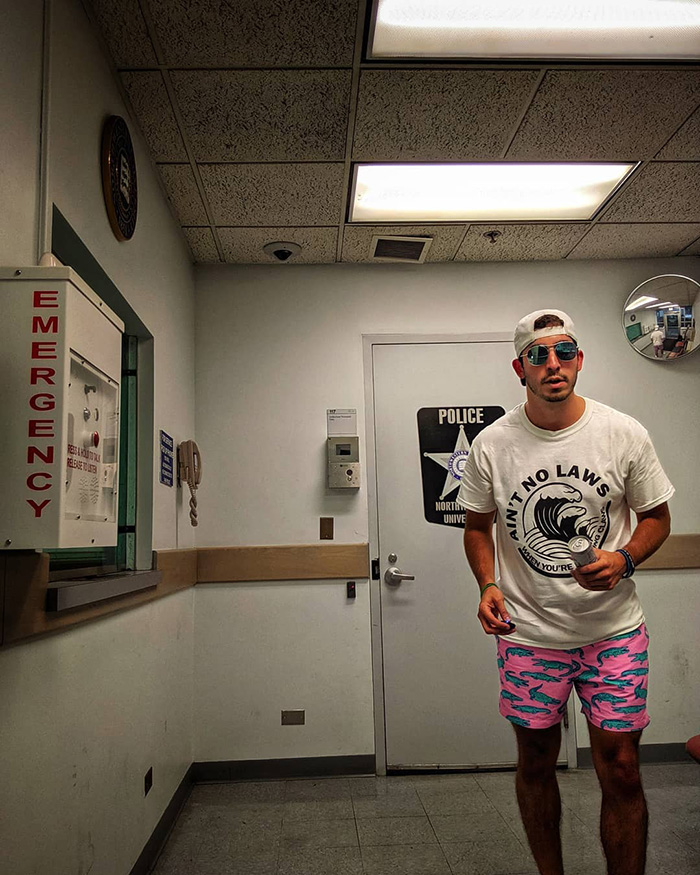 The hard seltzer game is genius, but I’m curious to see if it’s a fad or a fortune. Hard seltzers give me Corona vibes in the sense that their consumption coincides with warm weather and becomes more hit or miss when the temperatures drop. What’s interesting about hard seltzer – and why it might stick – is the convenience of a popular mixed drink…the vodka soda! Hard seltzers are basically conveniently-packaged flavored vodka sodas, and now the country is going bananas for them. Again, GENIUS.

As for my favorite, I got hooked on White Claws through influencer Trevor Wallace. He created a video that went viral touting the tag line, “Ain’t no laws when drinkin’ claws.” The video is hilarious and it pushed me to join the movement. My favorite White Claw flavor would be raspberry, with ruby grapefruit and black cherry both a close second. That said, the Truly blueberry is delicious and is my go-to when I feel like mixin’ it up!

Heroes by the Pint 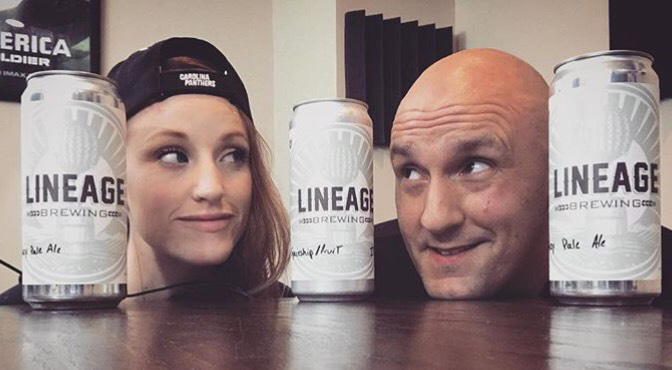 Just like mama used to say, a moment on the lips a lifetime on the hips. I guess that doesn’t really apply here since hard seltzer is the low cal way to get your drunk on these days. To be honest hard seltzer just isn’t something the Heroes are ever going to be reaching for. With that being said we have had a hand full of Claws, Trulys and Crook & Marker. The latter being our favorite due to all the free samples we indulged in at a Columbus, Ohio music fest. It’s a little weird to see the trend change from bros icing bros to bros breaking laws and drinking Claws. Just give the Glassy-Eyed Geeks an ice cold Naturdays and lets get this party cranked up. 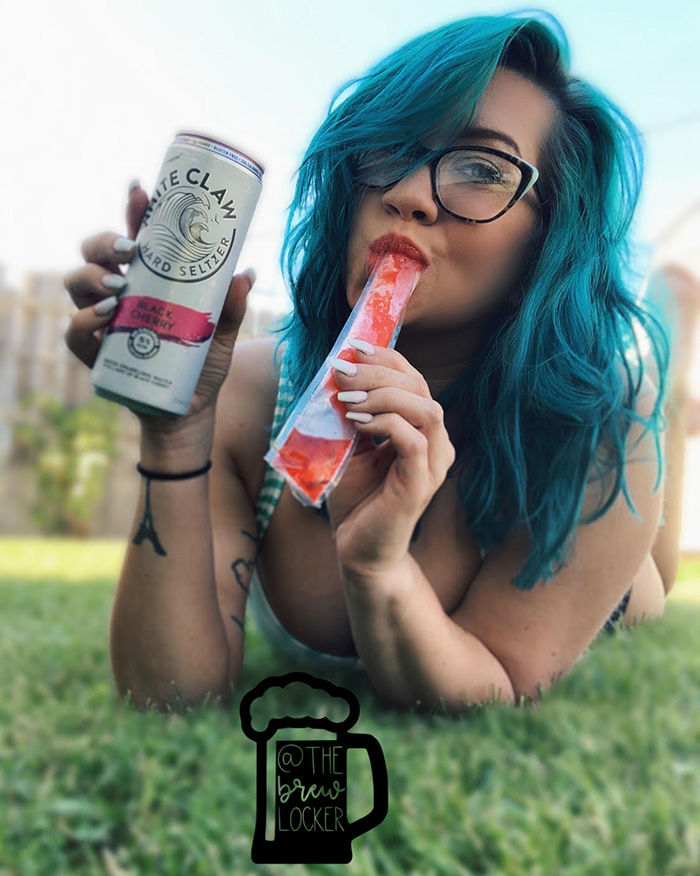 I love the spiked seltzer’s! First of all it’s a great alternative to beer if you’re watching your calorie intake or carbs. They’re super refreshing, and light enough you can have a few! At the risk of sounding basic, I love the White Claws. I’ve tried three different companies so far and White Claw has stood out. The flavor is the best and strongest. 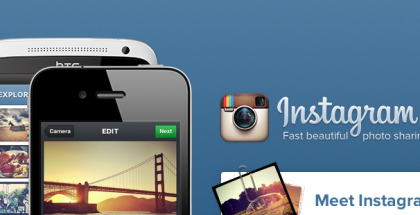