It was announced this week that two big names in beer, Mikkeller and Three Floyds would be teaming up for a new brewery in Copenhagen, which leads us to ask … if you were able to collaborate and brew with any brewery in the world, which would it be and why?

The staff weighs in on their dream brewery collaborations.

Hill Farmstead Brewery in Vermont. They’re all about collaborations, + some mighty tasty beers often result from those combined efforts!

Magic Hat. They’re clearly way out there, which I love and can only imagine the wild collaborations we could come up with. Plus, #9 is on my top 5 beers of all time list.

Dogfish Head Craft Brewed Ales. Their craft beer categories are extensive, and they love to collaborate as well as produce rare and limited brews. They are well-known on the draft-front in bars all over the East Coast. Each label & brew name is creative – they offer a fun, unique vibe to the public.

Carly Mento, you just want to brew with Sam Calagione don’t you? Haha I would love to collaborate with Vinny Cilruzo of Russian River, I feel like they were one of those pioneers in the industry of doing really envelop pushing stuff.

I’d stay true to Colorado and brew with Funkwerks, one of my favorite breweries. I absolutely love saisons and that is their specialty. I also love tequila so we would team up and make a tequila barrel aged saison infused with pineapple and call it ‘Wild Thing’ and then I’d pair it with every recipe on Drink and Spoon.

Tristan, if he comes back to his New York roots, I’m hoping to rub elbows with him and share some brews for SURE. haha! 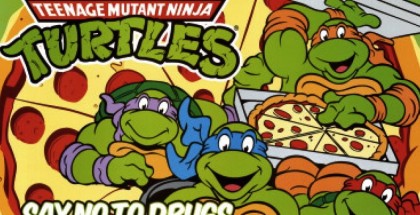 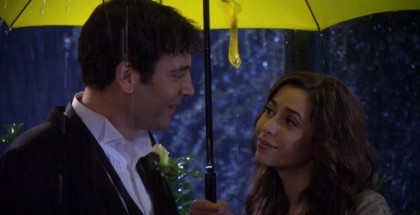