Recently Denver received a wave of California goodness with little hype. Bars and bottle shops in the Mile High currently have some amazing beers from Almanac Beer Company showing up under the radar. After only being released this past April, you can find multiple beers from Almanac’s ‘Farm to Barrel’ series on the shelves.

Almanac’s ‘Farm to Barrel’ series focuses on the tradition of aging beers in oak barrels. The Farmer’s Reserve Blackberry ale that I picked up was aged in used wine casks with Almanac’s own “Dogpatch” sour culture which is a combination of wild Belgian and American yeasts. This sour blonde ale is infused with coastal blackberries from California’s Santa Cruz Mountains. This mouthful of tart-heaven is recommended to pair with duck and/or fresh light salads. 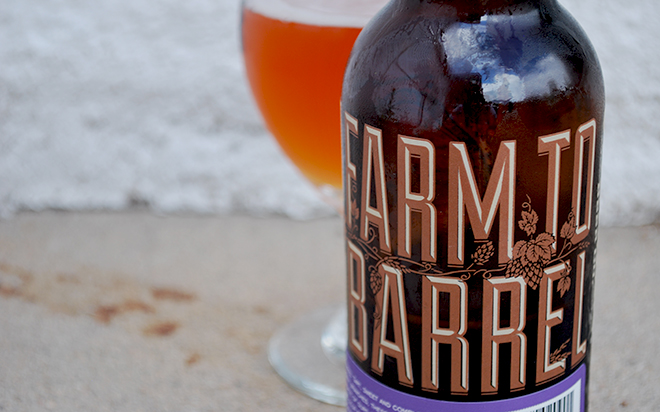 The Farmer’s Reserve Blackberry pours with a small white head which disappears fairly quick by the time the glass hits the table. The nose is of light funk mixed with light crisp berry-lemon tartness. No easily recognizable blackberry notes show up front in the smell. The taste is strong and direct in the tart-blast characters and I can finally taste the slightness of berry. Slight tastes of vanilla and wood are apparent behind the sour, most likely from the barrel. The finish is dry with a slight saltiness. Overall this sour is very clean, sharp and to the tart-point. If you want your lips to pucker and get slapped with tartness, this beer is for you. 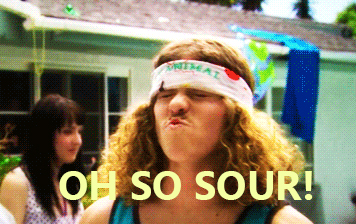 All beers from Almanac’s ‘Farm to Barrel’ series are alive in the bottle and will continue to mature with age. So pick up two bottles of this Farmer’s Reserve Blackberry; One to enjoy tonight and one for the cellar. 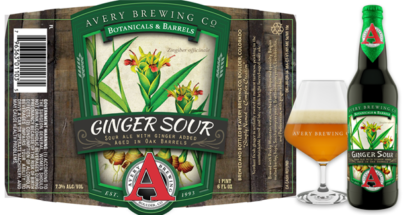