As we are hitting record highs here in Denver, we know that summer is leaving us. We know it. But we can’t just say goodbye to its beers just yet! So, as leaves are falling on the ground and as Misun’s Goodbye Summer plays on my iPhone, I snag an old summer style favorite of mine, the Berliner Weisse. The brew is new to me and is from the Denver suburb of Highland’s Ranch; the brewery is Grist Brewing Company.

A little back story on the style may be in order. The Berliner Weisse is a cloudy, sour wheat beer which thrived for centuries and is now bottled by only two German breweries. At a light 2.5-4% ABV, it is very quaffable, and was known by Napoleon’s troops as “the Champagne of the North.” To balance the sourness, it would be served with sweet syrups made from raspberry (red) or woodruff (green) to counter the beer’s sourness and puckering lemonade sensation. 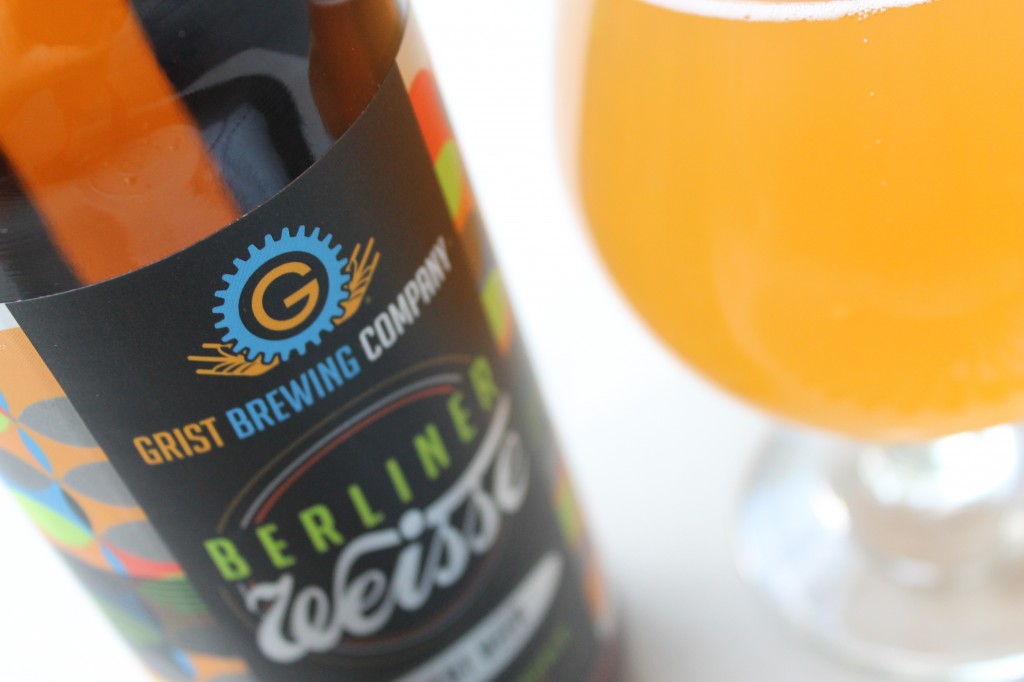 Grist Brewing’s Berliner Weisse is a perfect iteration of that old “Champagne of the North,” as you pick up high carbonation, sour green apples and touches of barnyard funk. A sharply sour, somewhat acidic character is dominant on the nose. A lemony citrus characteristic with yeast aromatics and light funk burst through. Their Berliner Weisse has a little more alcohol than a traditional Berliner.  However, they thought you’d like it better that way. The tartness of this kettle soured Berliner comes through and is complimented by its effervescence. In the tap room, you can have it in its original, unadulterated greatness or feel free to add one of the many fruit syrups available. There is a raw wheat flavor, almost like chewing on raw wheat, and it has a very clean acidity. Clean lactic sourness dominates and can be quite strong, although not so acidic as a lambic.

Gulp after gulp, I pull until the glass is empty. I know summer is leaving. I know it is. Goodbye summer, goodbye Berliner Weisse.

Welcome to the InterNEAT! Volume 61 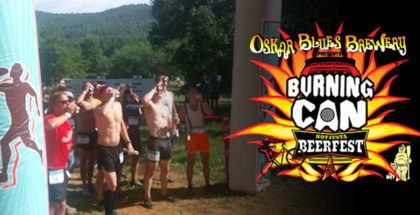