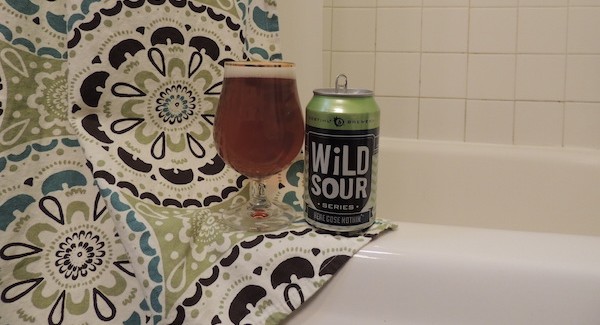 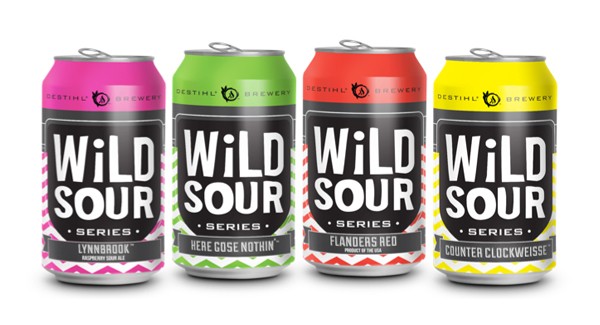 Ahh, the Gose (goes). Or is it Gose (go-say)? It’s actually Gose (go-suh), preferably pronounced with a nice German gutteral G. An old style originating from Leipzig, Germany, the gose is named after the river Gose in Lower Saxony. Light, tart and refreshing, this style is the only one brewed with salted water, and traditionally contains coriander. Seeing goses hit the shelves and appear on draft is as much a sign of Spring as budding flowers and bright green leaves on trees. This style also makes for an excellent shower beer.

If you are unfamiliar with the awesomeness of the shower beer, please allow me to enlighten you. Most bathrooms have some kind of ledge just outside the shower (or if you’re REALLY lucky, inside the shower), just wide enough to support a glass. That’s where you put the beer. Now, take periodic sips throughout your shower, and you will emerge refreshed on the outside AND the inside! While this works with any beer, the gose seems particularly suited to the task.

Here Gose Nothin’ starts out as a traditional gose, which Destihl then puts through spontaneous fermentation, much like a lambic or geuze. This process adds a layer of complexity to the beer, and really brings out some solid citrus qualities. It pours a hazy, deep golden hue, with a light, foamy head that dissipates quickly. The nose is vinegary and limey, and that first sip is quite a shock to the palate, activating the salivary glands and likely resulting in involuntary duckface. As the beer opens up, that initial shock settles, and the spice of the coriander and the citrus flavors come through nicely. What I like most about this beer is that the sea salt doesn’t outshine the other flavors, and is only really evident in the finish, leaving the palate cleansed and ready for the next sip.

The Wild Sour Series from Destihl is relatively new, and Here Gose Nothin’ sets the bar for amazing things to come. If you’re lucky enough to be in Illinois, this will probably be pretty easy to find. If you’re in another area, you may want to link up with your trading buddies. This is not one to pass up! I am definitely looking forward to seeking out the other six beers in the series over the spring and summer.