Every year the Brewers Association releases lists of the top breweries based on beer sales volumes. This year we saw the first inclusion of Yuengling, due to the newly formed definition of craft beer. This year’s inclusion automatically sent the Pennsylvania based brewery to the top of the list.

We took a quick look at last year’s list to compare some of the growth of some of our favorite breweries in the country.

A few notable movements in position: 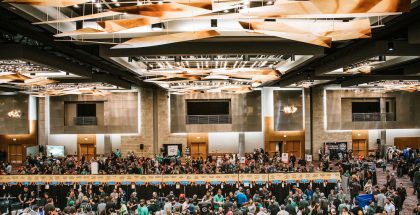 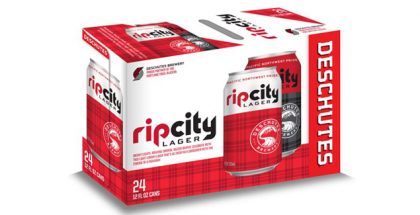