Hey there PorchDrinkers, Cory’s got the week off but Ive got ya covered with this week’s roundup! It is time for this week’s PorchDrinking Denver Beer Beat which brings news of openings, special tappings, firkins and one-off batches, bottle releases, dinners, pairings, anniversaries, tap takeovers etc. each and every week. 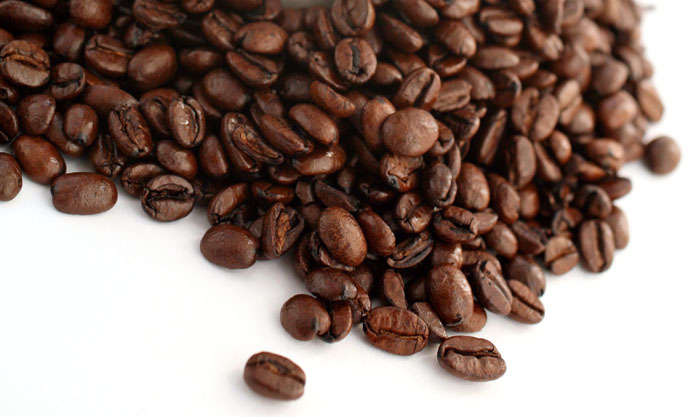 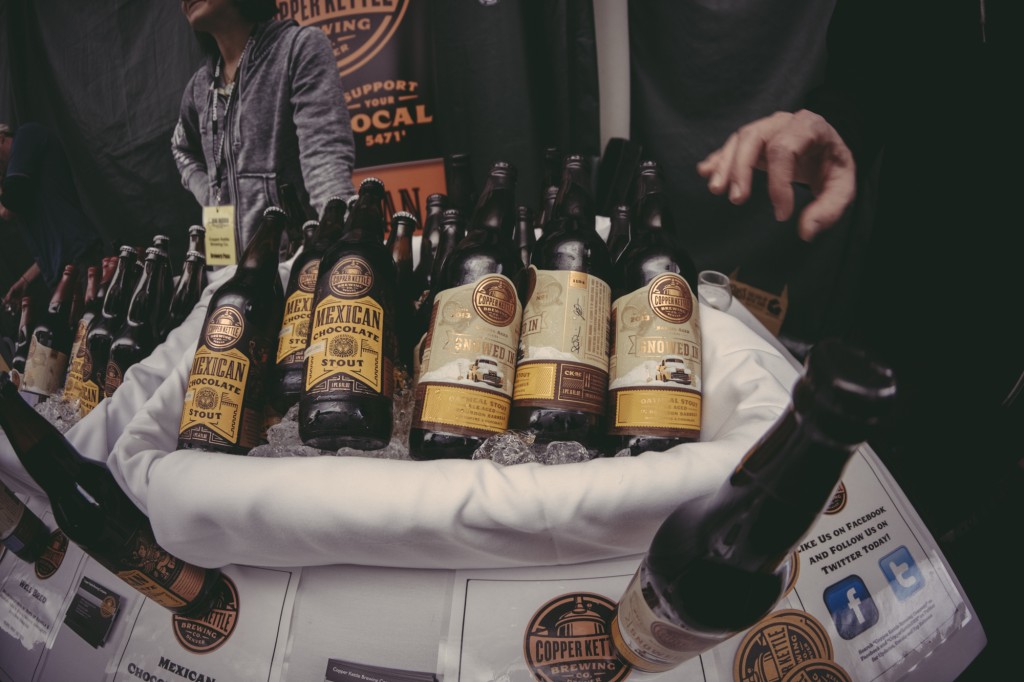 CKBC is starting the New Year off right with coffee cask month!! They have four different coffee bean styles from Pablo’s Coffee and have paired them with four of their amazing craft beers!!

This week’s cask is Cascara Charlie’s Golden Strong. Cascara is the unroasted shell of the coffee bean often times used as a type of tea. This specific style is a cherry tea with flavors of tobacco, raisin and plum.

Come down for Wayward Wednesday this week for a special pilot batch of Table Sour! Tart and sessionable, this new experimental brew taps Wednesday at 3pm! 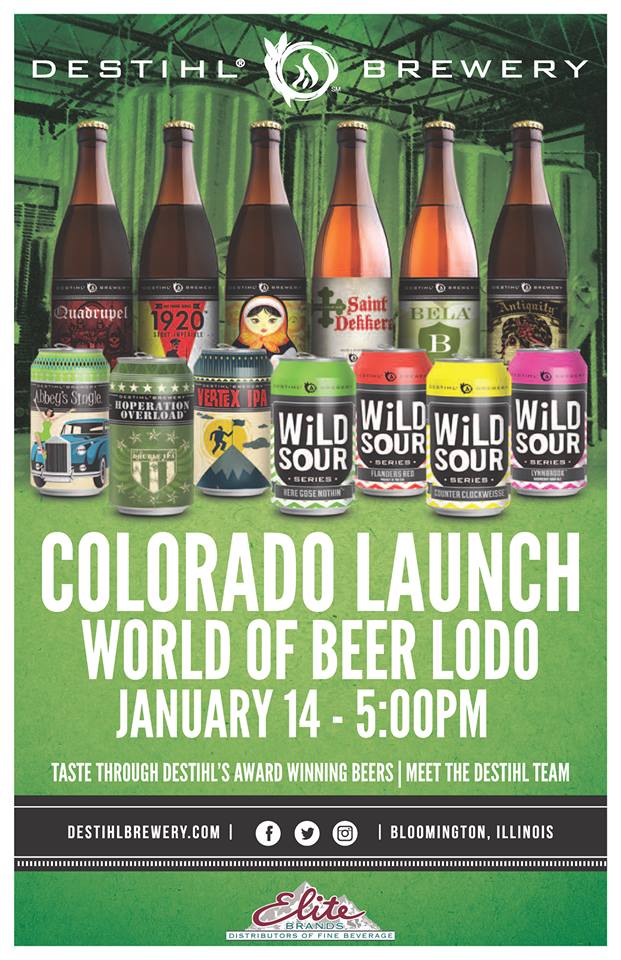 Come out for DESTIHL Brewery’s Colorado launch event at World of Beer Lodo in downtown Denver. Elite Brand Distributors and WoB will walk guest through a tasting of Destihl’s offerings which are now available in the Denver market! 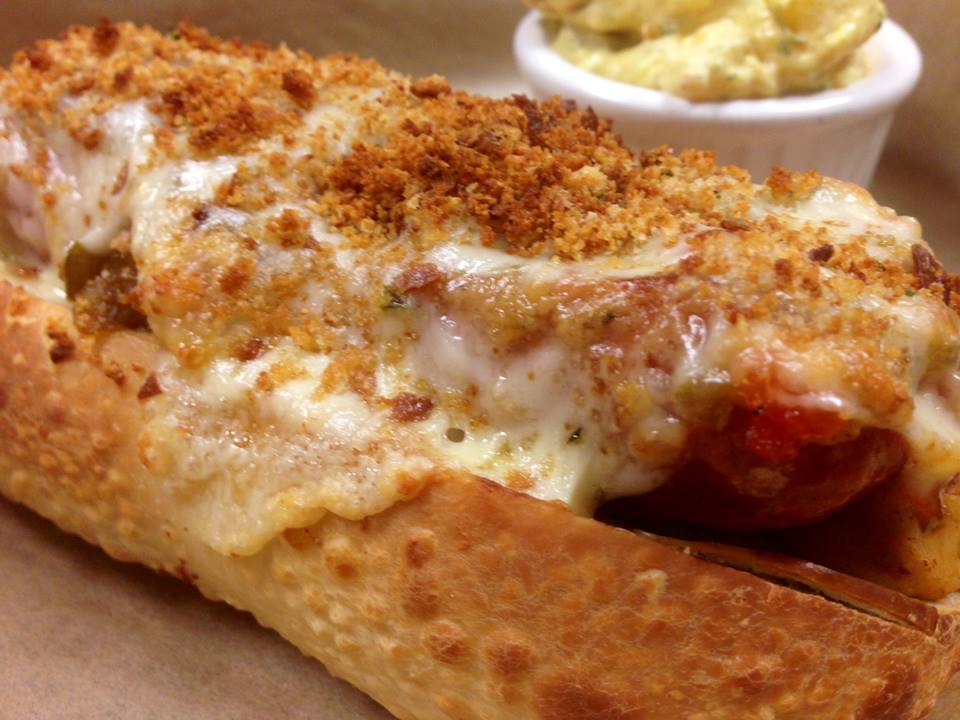 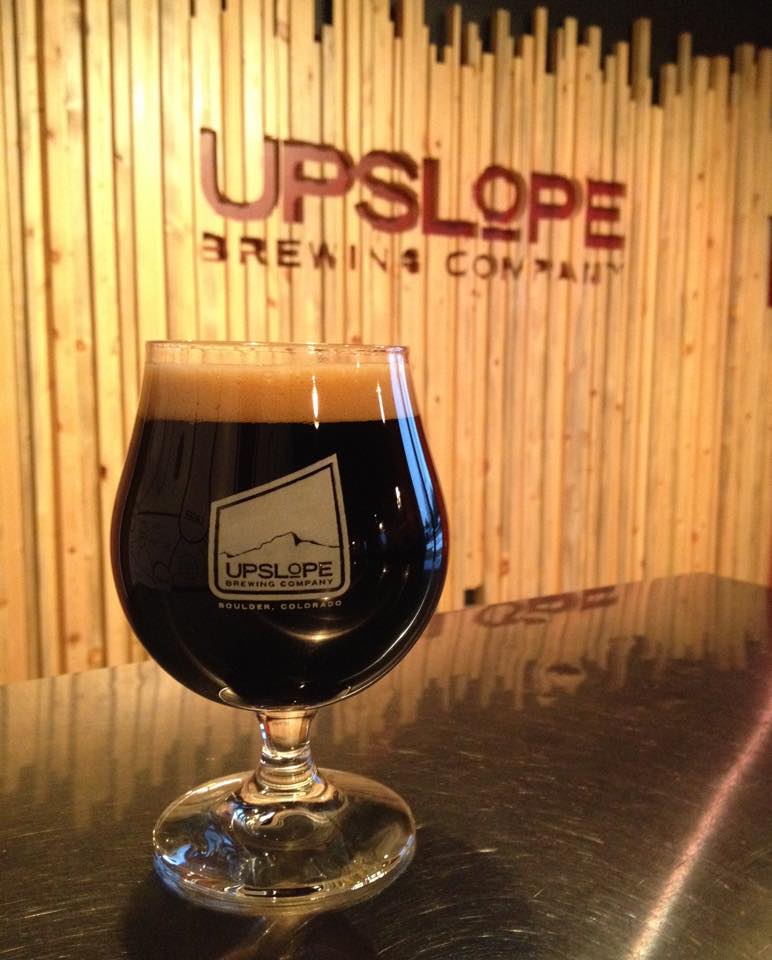 Wild Woods Brewery is teaming up with Knock On Wood Smokehouse to bring you a new beer and delicious smoked food every Thursday during January! This week, 1/15: Cherry Wheatwine, 1/22: Cask of Wildflower Pale with hibiscus and rose, & 1/29: Imperial Stout flight featuring several versions of Black Smoke. Make Thursday nights in the ‘Woods part of your winter routine! 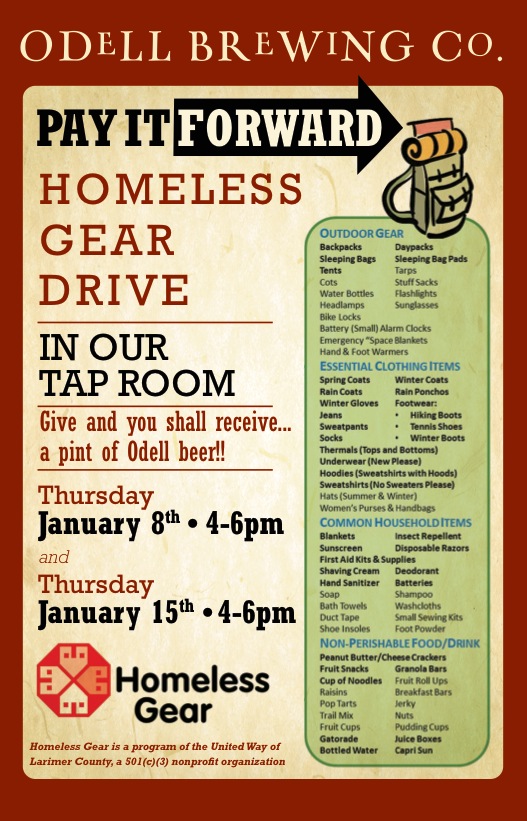 On January 15th, Odell Brewing be hosting a “Pay it Forward” gear drive for Homeless Gear from 4 – 6 p.m. Bring in your gently used outdoor gear and we’ll give you a free classic pint. Homeless Gear’s mission is to provide homeless men, women and children with the supplies that they need to survive on the streets and the support and companionship that they need to navigate the path from homelessness to self-sufficiency. 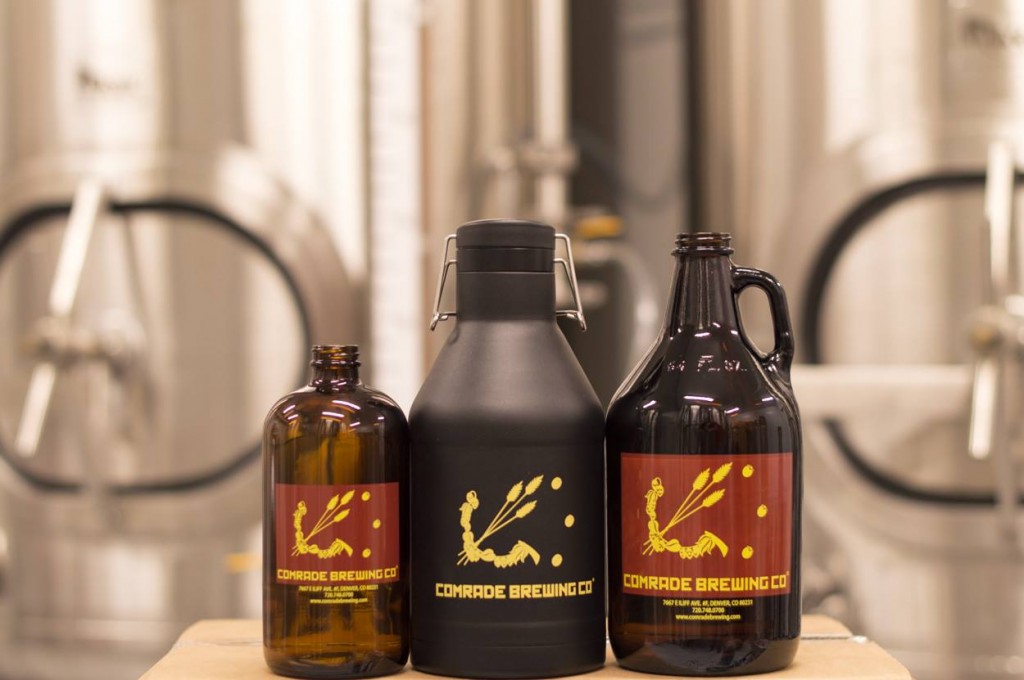 Smoke Shack Smoked lager will be tapped Friday at Noon. This rich amber lager has smoky highlights in the nose and in the deep malt base. Brewed with Weyermann Munich, beechwood-smoked malt, Magnum hops and lagered for over 2 months for a clean and crisp finish.

Winter Warmer, Breakfast Winter Warmer (with coffee, cocoa nibs, and vanilla bean), and a bunch of other delicious beer will be on tap! Texorado BBQ food truck will be on hand! 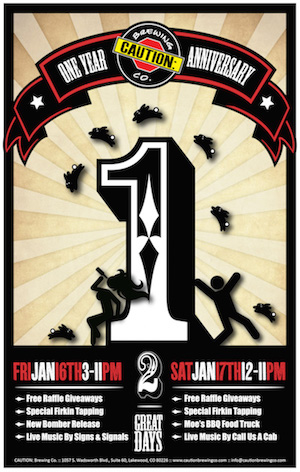 Caution Brewing Company is celebrating the One Year Anniversary of their west location in Lakewood this upcoming weekend and want you to come join us to help celebrate! They are featuring 2 great local bands, many raffle prizes, Moe’s BBQ food truck on Saturday, and new beer and bottle releasees. Friday night will go from 3pm to 11pm and Saturday they’ll be partying all day from 12pm to 11pm.

If you’re anything like me the cool winter air always draws me towards big rich roasty barrel-aged beers. This weekend Colorado Plus will showcase some of this state’s best, and in some instances rarest collection of barrel-aged gem with a Barrel-Aged Beers Tapping. These beers will all go on tap when they open and once they’re gone, well, they’re gone. Don’t miss out! #BarrelAgeIt

This sounds like an ESPN Instant Classic! Mockery Brewing Company which opened just a few months ago will tap their Foreign Export Coffee Stout brewed in collaboration with Huckleberry Roaster, aged in an ex-Woodford Reserve barrels that is then aged w/ Vanilla bitters. Talk about coming out of the gate swinging! 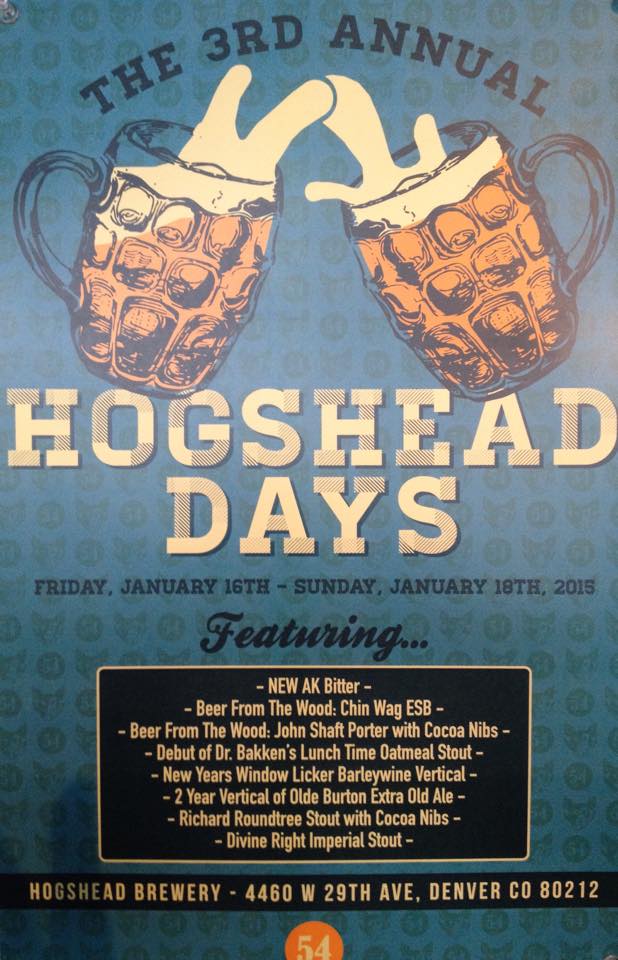 The Destihl Colorado launch week continues with a special dinner at The Populist paired with Destihl Beers. Call ahead to reserve a spot. (720) 432-3163 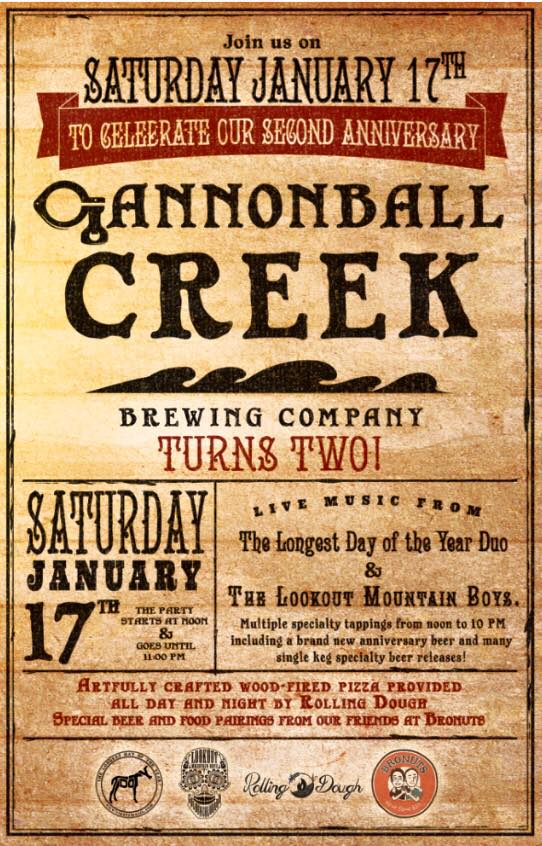 Cannonball Creek Brewery is celebrating it’s 2nd Anniversary with a host of special tappings including a 2nd Anniversary Beer. Enjoy music from The Longest Day of the Year Duo and The Lookout Mountain Boys, as well as wood fire pizza from Rolling Dough.

Broken Spine Brewing, a brewery-in-planning, will release a limited quantity of their Roggenbier on Saturday, January 17th at the collective brewery, Grandma’s House (1710 S. Broadway, Denver). The beer will be tapped at 5pm. The Cluck Truck will be on site serving their southern style comfort food throughout the evening. 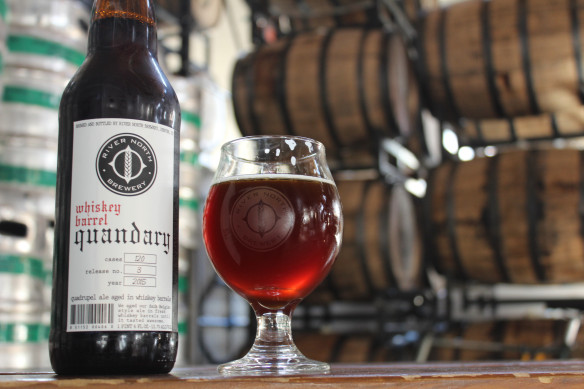 River North Brewery will re-release “the patriarch” of its barrel-aged beers, Whiskey Barrel Quandary, today at 1 p.m. in the taproom. The beer, which only comes out once per year, is a Belgian-style quadrupel; the barrel-aged version is a blend of several batches of the beer that was aged in rye and bourbon barrels. It “bursts with notes of ripe plum, rye whiskey spice and a malty, bourbon-infused kick,” the brewery says. “Finishing at 12.7 percent ABV, this beer can be savored now or cellared for years.” Both draft pours and bombers-to-go will be available. With 120 cases total, bottles will cost $15 with a limit of six. More cases will hit liquor store shelves. 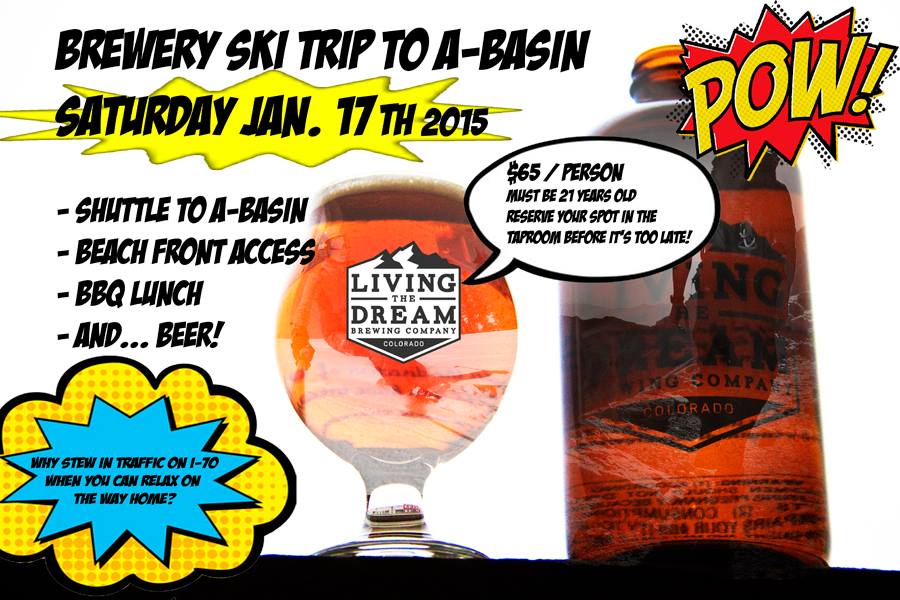 If Vail Big Beers is any evidence, there’s a strong crossover between skiing, and apres ski beers. This Saturday, Living the Dream Brewing is marrying those passions with an A-Basin Ski Day Trip. The brewery has reserved a spot at the A-Basin beach and will be grilling out and providing beers. Cost is $65 per person and includes transportation from the brewery at 6:15 a.m. to the mountain and back, as well as beers and food but does NOT include a lift ticket or gear. Sign up in the taproom.

Help South Dock celebrate the 309th anniversary of Benjamin Franklin’s birthday! Head over for the tapping of Poor Richard’s Ale, a corny, malty, slightly nutty beer brewed annually at Dry Dock to exemplify what he might have enjoyed way back when.

E’ery Saturday, you get two slices of the day + three drafts = $16 per person, no exceptions please, from Noon-5 p.m.

What is Hops & Pie beer club you might ask? For a yearly $60 bucks, you get anytime happy hour; which equates to $1 off our craft drafts, slices of the day & 10” pies, whenever you come in. Every Sunday we open an hour early just for you! And you get your 3rd draft free!!! On the 2nd Sunday of each month, we treat you to 50 cent select drafts.
Monday 1/19/15

Keep the Glass night! Every Tuesday for $10 you get an artist series glass (10oz) and three fills (under 8% abv). Every month (or while supplies last), Our Mutual Friend will feature a new artist. Support local art and local suds!

Fermenting Future Events That Are Tapping Soon As All Get Out …

Did we miss any events in this week’s Denver Beer Beat? Let us know by emailing us at
Cory{at}PorchDrinking{dot}com. 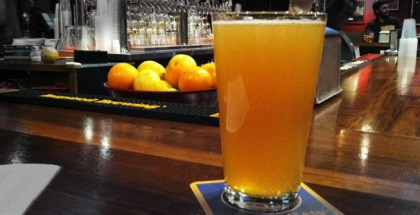 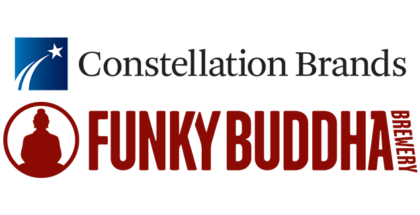