New Molson Coors CEO has his eye on craft-beer boom 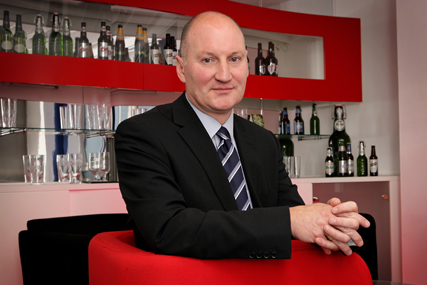 Recently appointed CEO of Molson Coors, Mark Hunter, has big plans for the craft beer sector of the company. Not only will the company work on building up the craft breweries in their portfolio, there is also talks of craft acquisitions. As of right now, there are no details about a deal with any brewery in particular. The current craft brewers under the Coors umbrella include – so we can most likely expect to see more from them in the days ahead.

Although we’ve moved onto the NCAA Finals, we can still write about the final four when it has to do with craft beer. For those of you enjoying the playoffs from the couch, there is a kickass craft beer from every state. Fortune compiled a list of ‘must drink’ beers that represented each team in the Final Four. Who knows…maybe if you’re drinking the right brew, it’ll bring good luck to your team. Apparently our founder, Tristan, didn’t get that memo (sorry Wildcats!)

Last week the Brewers Association announced their list of the Top 50 U.S. Craft Brewing Companies. This list was not arbitrary but rather was based off of 2014 beer sales by volume. In the end, D. G. Yuengling and Son beat out Boston Beer Company for the top spot. The BA also released a Top 50 Breweries list that was not limited to craft brewers. The Association’s full 2014 industry analysis, which shows regional trends and sales by individual breweries, will be published in the May/June issue of The New Brewer, available in May 2015.

Copper Kettle Brewing Company is pleased to announce the second annual year of the limited release barrel aged bottle, “Le Chapeau” on Friday, April 10th, 2015. “Le Chapeau”, a French style saison aged in lightly toasted red wine barrels, as part of their barrel aged series. This second release of “Le Chapeau” is higher in ABV at 8.4% and aged in Merlot and Petit Syrah barrels. “Le Chapeau” will be released in 22oz. bombers in the tasting room and also on draught as well.

Barrels and Bottles Makes an Easter Beer with Peeps

Barrels and Bottles, a brewery based in Golden, CO, has made the perfect beer for all of the Peep lovers of the world. Kim Collins, the head brewer, accented an ESB with the sugar coated baby chicks. See the video below, or visit the brewery, for all of the details.

Worth the Wait? Wait and See. 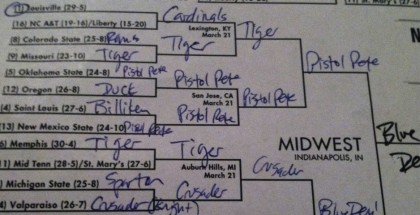