We honored Taco Tuesday in this week’s Roundtable Discussion by asking the PorchDrinking team where to find the best tacos in their city. Denver, Cleveland, LA, Atlanta, Dallas, DC… the recommendations came pouring in and from all over. 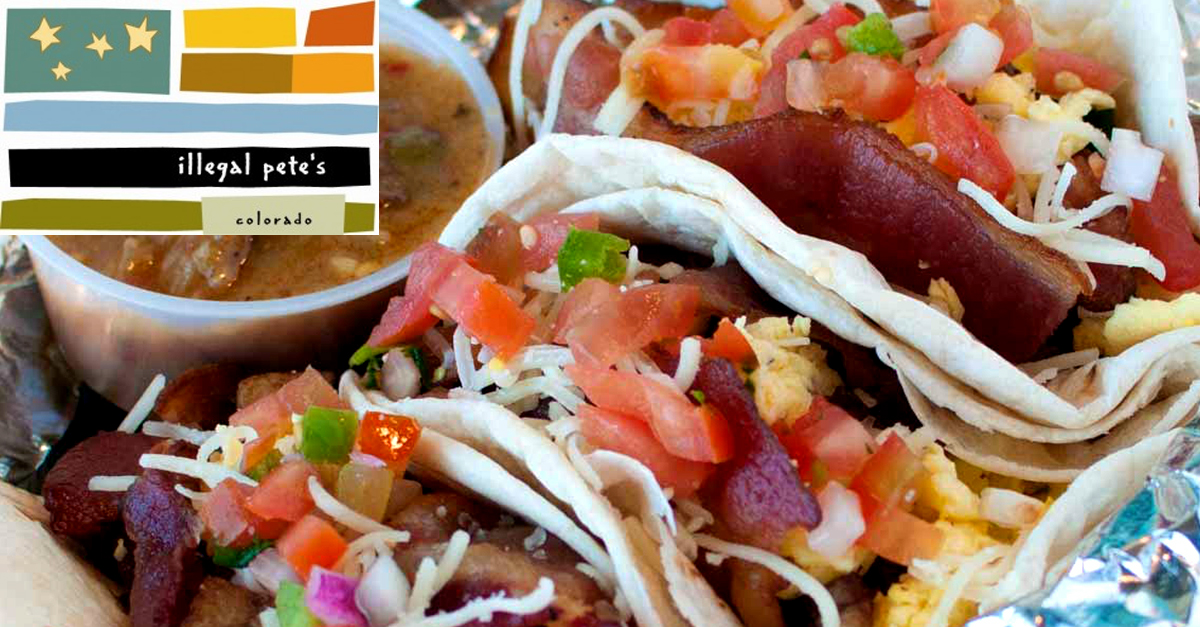 I love District Taco and TaKorean. Also, we make some killer chicken tacos at the Goers apartment on Capitol Hill.

I love Moontower Tacos in Denver! One time I had a frito pie (chilli and fritos) taco from there….so yeah, Moontower is amazing. 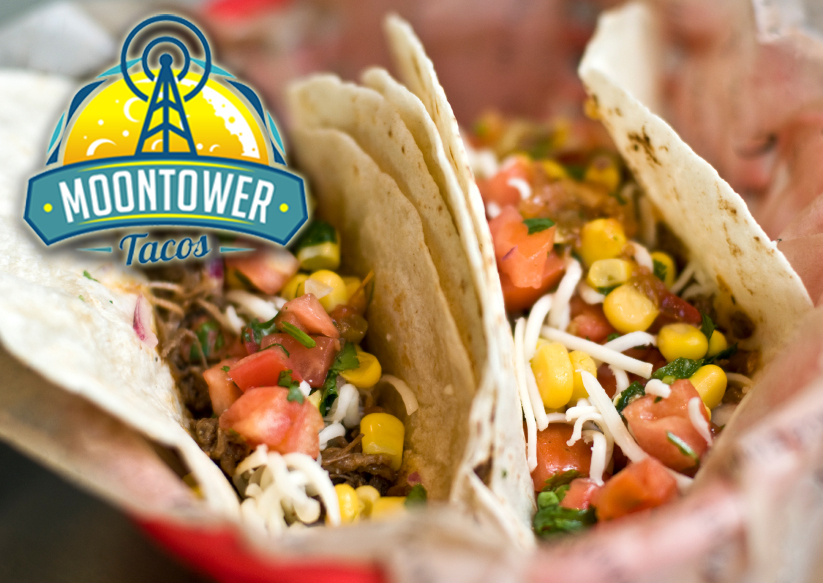 Moontower is awesome. I also like Pinche and Margs Taco Bistro.

I’m a big fan of La Choza in Boulder. The al pastor is unbeatable. Pinche and illegal Pete’s are my second go-tos

I consider myself a taco aficionado. In my opinion, Denver has a plethora of great taco options. 3 must-try places are Pinché (aka Tacos, Tequila, Whiskey); El Camino, & Billy’s Inn. But the best tacos come from street carts as you roam downtown while bar hopping. These carts have no discernible name, but always get the lengua tacos.

Thanks for the inspiration. Cooking up some al pastor now! #everyonesinvited 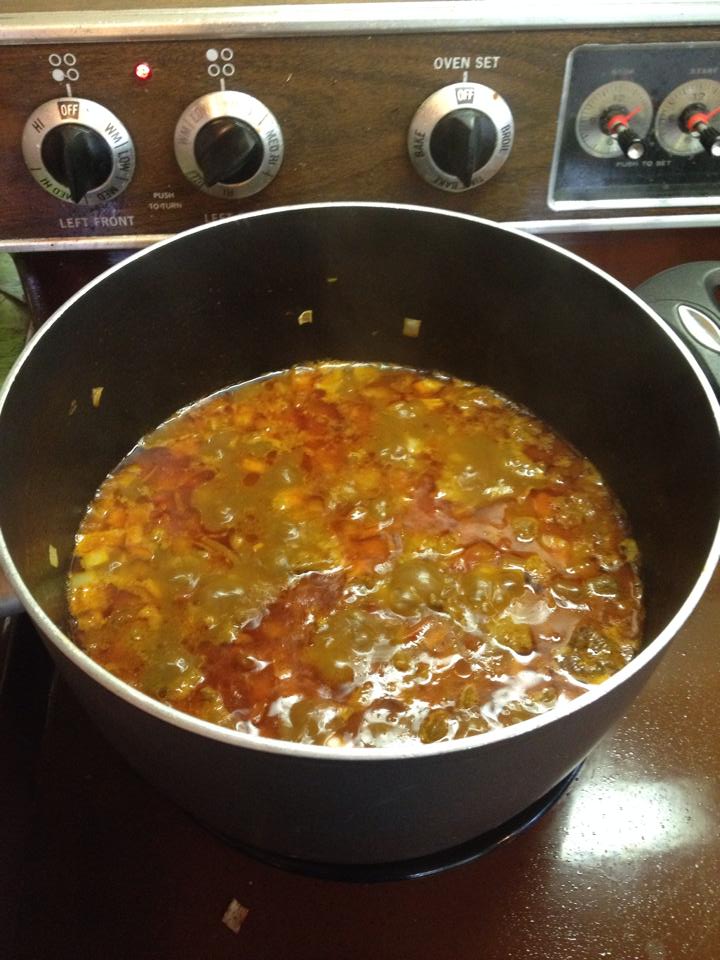 My favorites in Denver are Los Carboncitos and Adelita’s Cocina Y Cantina, but I’ll never pass on a late-night taco from Illegal Pete’s.

^oh man, how can I forget about Los Carboncitos…

This is super tex mex, and definitely not the best place out of LA for tacos, but El Pollo Loco man 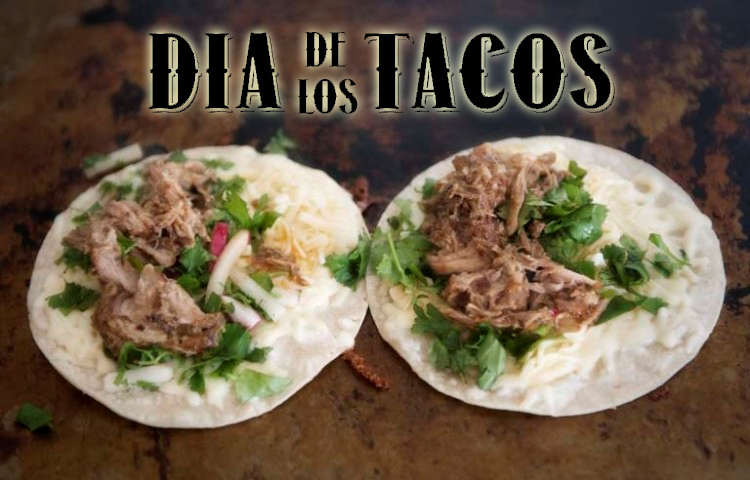 For Cleveland, oddly enough, there are quite a few spots here that have good tacos. You’ll get a different response depending on who in Cleveland you talk to. For me: Barrio, Lincoln Park Pub (for Taco Tuesday), and Luchita’s are three killer choices.

Loving La Ventana in Downtown Dallas and Urban Taco for the margaritas. Need one now! 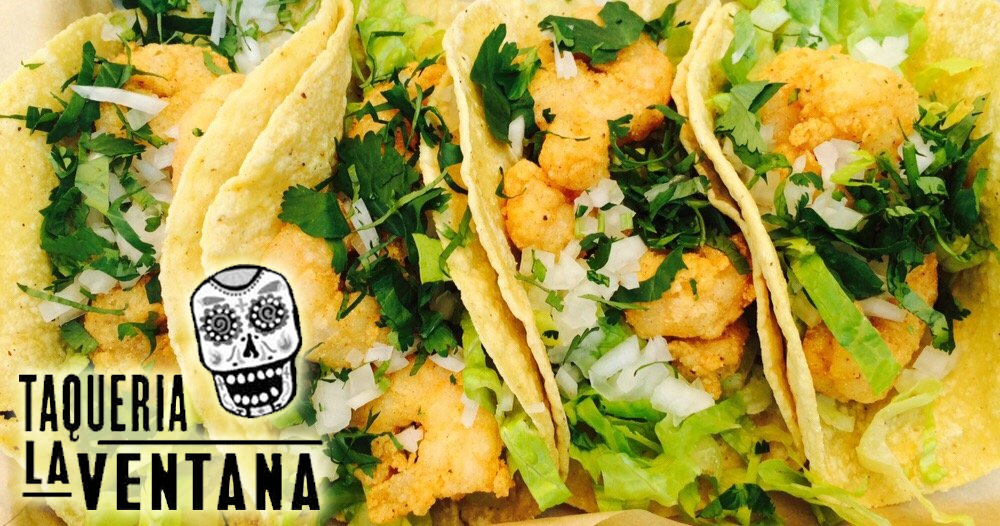 Cochinita Pibil at Work and Class is pretty great. Also El Taco de Mexico for the sheer amount of options.

Since I was visiting Denver this weekend I’ll also throw out that, although not tacos, the tortas at Las Tortugas are out of this world.