Why Anheuser-Busch’s Distribution Moves Are A Concern 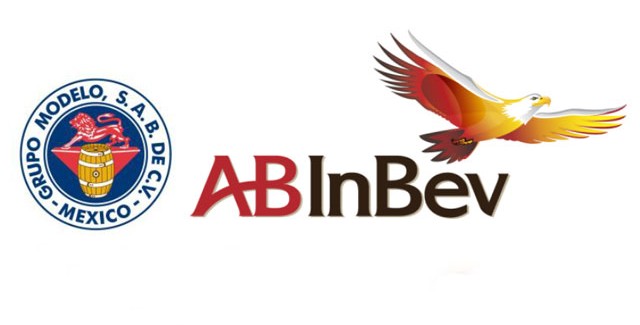 Wars don’t just spring up over night. They develop slowly through polarizing perspectives, tension and aggression, subtle maneuvers, and eventually the cacophonous opening shots signaling all out warfare.

To many, Anheuser-Busch’s series of opening volleys came in the form of a blindsiding Super Bowl ad back in February and their equally tone-deaf social post blasting watermelon wheat ales last month. Those marketing plays seemingly served as rallying cries to the craft beer industry while also demonstrating to the public that ABI may be feeling the heat of a diminishing market share brought on by the craft beer movement. However, Tuesday’s quiet ABI distributorship moves may eventually be looked back upon as a substantially greater milestone in the road toward the inevitable deathmatch between craft and big beer.

Tuesday afternoon, ABI pulled off a series of moves similar to that of a baseball trade deadline shuffle which involved transferring ownership of their Kentucky distribution operations to Standard Sales Company in exchange for Colorado operations in Littleton, Colorado Springs and Pueblo as reported by WHAS News. Additionally, ABI re-acquired American Eagle Distributing in Northern Colorado, which it had previously owned until divesting in 1980.

On the surface, this may seem like an innocuous acquisition. Due to recent legislation passed in Kentucky breweries can no longer self distribute in the state, so ABI was forced to sell their Kentucky distribution.

“After a significant evaluation of options, we agreed to exchange territory with Standard Sales as the best path forward for our employees and operations in Kentucky, where we can no longer own a distributorship.” – Bob Tallett Vice President of Business and Wholesaler Development Anheuser-Busch

However the bigger question is whether or not these moves indicate plans for a greater land grab of distributorships across the country as a response to the growing craft beer movement.

According to Russell Fruits, Vice President of Sales & Marketing at Grimm Brothers Brewery, one of the brands carried by American Eagle in Northern Colorado, ABI notified its craft clients that while it would continue to carry their brands for the foreseeable future, that their long term focus is up in the air on whether they’ll continue to support non-ABI owned craft products.

“We’ve seen over the last few years great pressure from AB to concentrate sales efforts on their brands and away from independent craft beers, said Fruits.”  “I would expect that independent craft beers will continue to be marginalized and with new ownership and I speculate that will only accelerate.  Right now we are keeping all options open, including conversations with other craft distributors.”

That holding pattern of keeping options open seems to be the ambiguous theme that all of the American Eagle owned craft brands taking at the moment. We spoke with Great Divide Brewing, Odell Brewing, and High Hops Brewery who along with Breckenridge, and Epic are among the Colorado based craft brands that constitute American Eagle’s portfolio.

However that threat of having to switch distributors could have a larger impact on smaller brands like Grimm Brothers and High Hops. “American Eagle accounts for about a third of our total distribution. Until we get more details on any new arrangements we are left with a huge amount of questions about how we will be represented in our backyard. Its like the wild wild west, I guess anything is possible now. Especially considering the fact that with the new arrangement and acquiring Standard Sales as well, this new distributor will have a footprint stretching the entire length of Colorado’s Front Range, said Fruits”

That expanded footprint coupled with the company’s recent trend of gobbling up major craft brands, it’s aggressive sales tactics geared toward only pushing ABI owned brands, along with the threat of losing market share all factor into an escalating tension between ABI and craft. According to Brewers Association Chief Economist, Bart Watson, the U.S. Non-Craft market share on the volume of beer sold in America has been on a steady decline for the past five years with craft market share steadily increasing as indicated below.

Look the verdict is still out on whether this is just a routine business deal aimed at maintaining steady growth. But the bigger picture seems to indicate that ABI sees the writing on the wall and they’re stocking up for the inevitable arms race that will pit the big three beer brands up against conglomerate craft brands like Duvel-Moortgat, larger independent employee owned juggernauts like New Belgium and Odell, and all of the rest who will have to find a way to combine their powers to compete for shelf/tap space or risk having to focus solely on in-house sales.

Personally, I’m torn. I’ve seen how great of a resource ABI can be towards high end craft brands like Goose Island and 10 Barrel and Elysian. Since those acquisition each brand has been allowed to grow their operations, and in Goose Island’s case, it’s allowed them to grow crowd favorites like Bourbon County Stout and the Sister Series. However, the disconnect between old-school beer and their new craft arm has signaled an alarming concern of whether ABI really sees these acquisitions as an investment in craft or just a means to remain relevant in a shifting landscape. 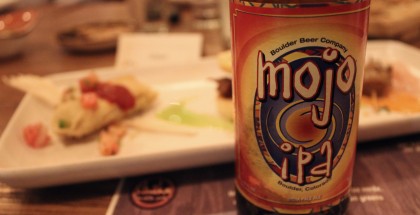