Never have I hashtagged Pope Francis in the Weekly Growler Fill but hey, there’s a first for everything. This week, I’m bringing you more stories than ever before, not because I’m feeling motivated, but because there is tons of coolness happening in the brewniverse. Instead of giving you my usual sneak peak, you’re just going to have to read more to find out which stories are making the headlines in this edition of the Weekly Growler Fill.

Sierra Nevada is hiding a totally awesome game on their website where you have to help Kenny the Braumeister collect goods to brew his Oktoberfest beer. You can trust me when I saw its awesome because I can’t stop playing it. To access the super secret game, you can do one of two things: Click Kenny on the top navigation bar on the Sierra Nevada site or type Prost in the “Locate Beers” ribbon on the footer and hit enter. Once Kenny gets water, hops, barley and yeast, he can make 1000 beers. My high score is 11,000 – beat that, nerds!

We're kegging our special Pope inspired Pale Ale. Keep an eye out for #YOPO (You Only Pope Once) on draft soon. #smallbatch #PopeinPhilly

Pope Francis is coming to Philadelphia and Cape May Brewing is commemorating his visit in the best way they know how – with a special beer. Starting on September 21st, they will release a pale ale with arguably the best name of all time, #YOPO (you only pope once). Pope Francis will hit the streets on the 26th. [Read the full article] 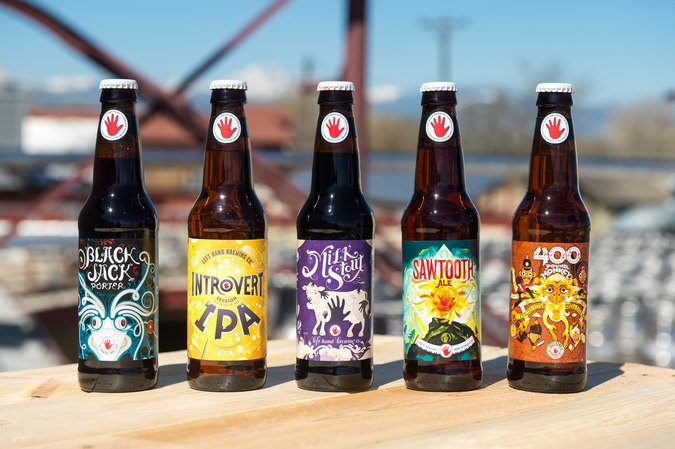 Nevada, you are some lucky sons o’ bitches. Next month, the wonderful creations of Left Hand Brewing are going to be hitting the shelves of liquor stores all around the state. Left Hand just recently sealed the deal with Wirtz Beverage to distribute their products and they will kick off their arrival at the Las Vegas Beer and Barrel Project on Aug. 28. While I appreciate everything Left Hand has to offer, I think the people of Nevada should be most excited for the classic Left Hand Nitro Milk Stout. Y’all better start practicing your ‘pour hard’ skills ASAP. (Check out the Instagram of @morganannezamora for the best hard pour examples and follow @LeftHandBrewing for the most up to date coverage on their releases throughout Nevada.) [Read the full article]

I still gotz it. 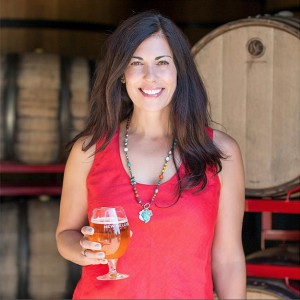 This is major! New Belgium Brewing just announced that Christine Perich, the current COO and president, will be replacing Kim Jordan as the CEO of the company. Jordan will be moving on to chair the brewery’s board of directors, meaning she will still be a big wig over at New Belgium. As for Perich, she is more than qualified to fill Jordan’s shoes. Perich has been CFO, COO, president, and was instrumental in transitioning the brewery to employee ownership as well as building the new Asheville brewery. She says her focus for the future will be continued growth of New Belgium Brewing Company. The transition will officially go into effect on October 9. [Read the full article] 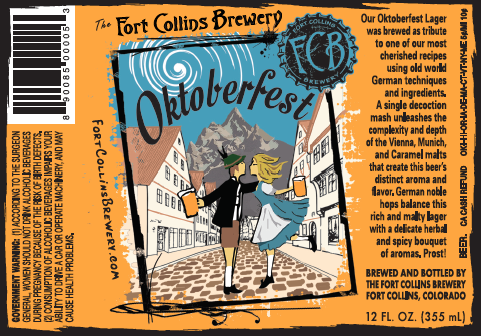 More news from Fort Collins, Colorado but this time from Fort Collins Brewery. FCB has announced the release of their fall seasonal, Oktoberfest, which is brewed with 100% German malts and hops. It was released for the first time last year and turned out to be a hit, so FCB is giving it another go. If you want a more profound Oktoberfest experience, FCB will also be selling customized Oktoberfest steins in their brewery store online. 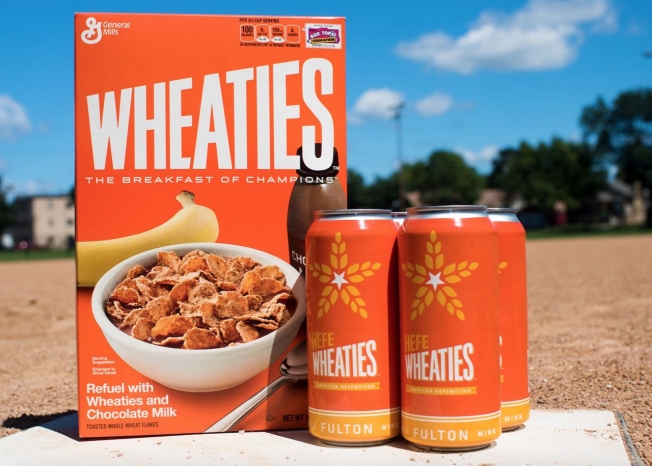 Another day, another cereal inspired beer. This time, Wheaties is teaming up with Minneapolis-based Fulton Brewery to create ‘HefeWheaties’, a Wheaties-branded Hefeweizen. General Mills and Fulton teamed up on this project because the ingredients for the cereal and the beer both start from the same basic building block: wheat. If you’re interested to see what the creation tastes like, you’ll have travel to Minnesota. Beginning Aug. 26, HefeWheaties will be available in the Twin Cities market in four-pack cans of 16-ounce tallboys. [Read the full article]

It all started with a Sun King Brewery employee by the name of Biscuit. On May 13th, Biscuit stamped a mere 20,000 cans of Wee Mac Scottish Ale with the words ‘Tom Brady sux‘. This isn’t you average, every day hatred of Tom Brady that most of the country feels. Biscuit and Sun King are based out of Indianapolis, also home to the Colts who were defeated by the Patriots and Tom Brady in the 2015 Superbowl known best for the controversy of Deflategate. As a counterattack, Blue Hills Brewery from Canton, Massachusetts started stamping their cans with ‘A. Luck sux‘ – a pretty lame comeback if you ask me. Oskar Blues thought it was a lame comeback too and decided to side with Sun King when they started stamping cans of Dale’s Pale Ale with ‘Nice job, Biscuit!’. Although the owners of Sun King did not necessarily proofread the message before the cans were shipped out, they announced this message on their twitter: “A SKB employee had fun w the canning date coder. While we don’t condoned the message we understand his Colts passion.” 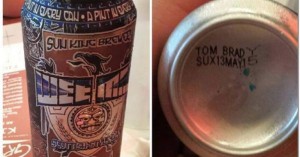 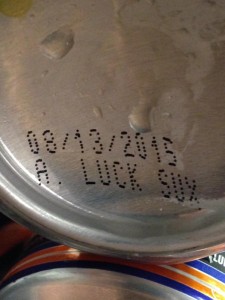 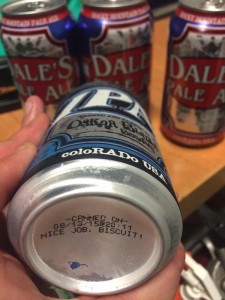 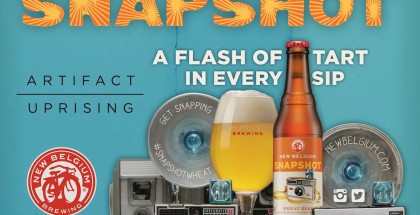