Behind the Scenes at Rocky Mountain Barrel Company

Innovation and experimentation is the name of the craft beer game. The best craft breweries are always looking for ways to make great beers that showcase incredible flavors and unique characteristics. One of the more popular ways to experiment has been with barrel-aged beers. But have you ever wondered where all those barrels come from? We did, so we recently paid a visit to Rocky Mountain Barrel Company, where Sales Manager & Chief Barrel Slinger, Noah Steingraeber, told us all about the barrel business and how they help breweries to create great barrel-aged beer.

Virtually any style of beer, traditional or experimental, can be aged in a wooden barrel. Breweries age their beers in barrels for a variety of reasons. Some brewers will barrel-age to infuse the beer with the flavors and aromas of whatever wine or spirits were previously in the barrels, or to impart a more complex flavor and depth from the wood itself. Other brewers, such as those who make wild ales and sours, will use the barrels as their primary fermentation vessels. The yeast and bacteria that make these beers so wild and funky thrive in the natural wooden barrels.

While we didn’t meet Weekes during our visit, we were in capable hands with Steingraeber. A guy who wears a lot of figurative hats at Rocky Mountain Barrel Company, Steingraeber works with customers on both the procurement and sales sides of the business, plus a little bit of whatever else is needed in between. He’s well educated in beer styles and barrel characteristics, which made him the perfect tour guide for curious writers like us.

Breweries big and small contact Rocky Mountain Barrel Company to help them source barrels. Why they don’t just buy their barrels direct from the source? As Steingraeber explained, “Distilleries and wineries get so many calls, and they want to sell them all, not just a few. They’ll sell you 500, but they’re not interested in selling you 1 or 2, or even 10 or 20.” Rocky Mountain Barrel Company has the ability to purchase all the barrels in bulk, then parcel them out to their clients. Steingraeber adds, “A lot of the breweries can source this on their own, but we’re providing a service to help them get it quicker. We have connections. Some brewers will say they can get it quicker going direct, but they may pay more in shipping. Plus by going direct they’re on the hook if the quality is bad, whereas if we can inspect it first, we’ll hold it.”

Despite the success, importing used wine and spirit barrels is far from easy. Barrels need to get to the brewers while they are fresh and still wet, which can be a challenge. There have been occasions where customs would hold barrels weeks beyond what is normally expected, or worse. At least once a customs agent hacked into a barrel just to make sure it was empty. In some parts of the world they have to grease some palms to get items through customs, while in other spots the barrels must be accompanied by armed security guards. Apparently, Peruvian rum barrels can be targeted by guerrilla groups who want to steal them to make black market rum. While Rocky Mountain Barrel Company tries to insulate brewers from these shipping issues, delays and missed shipments can be frustrating. Steingraeber gets that, saying “Brewers were expecting them. They already made the beer. But sometimes the issues are out of our control.” 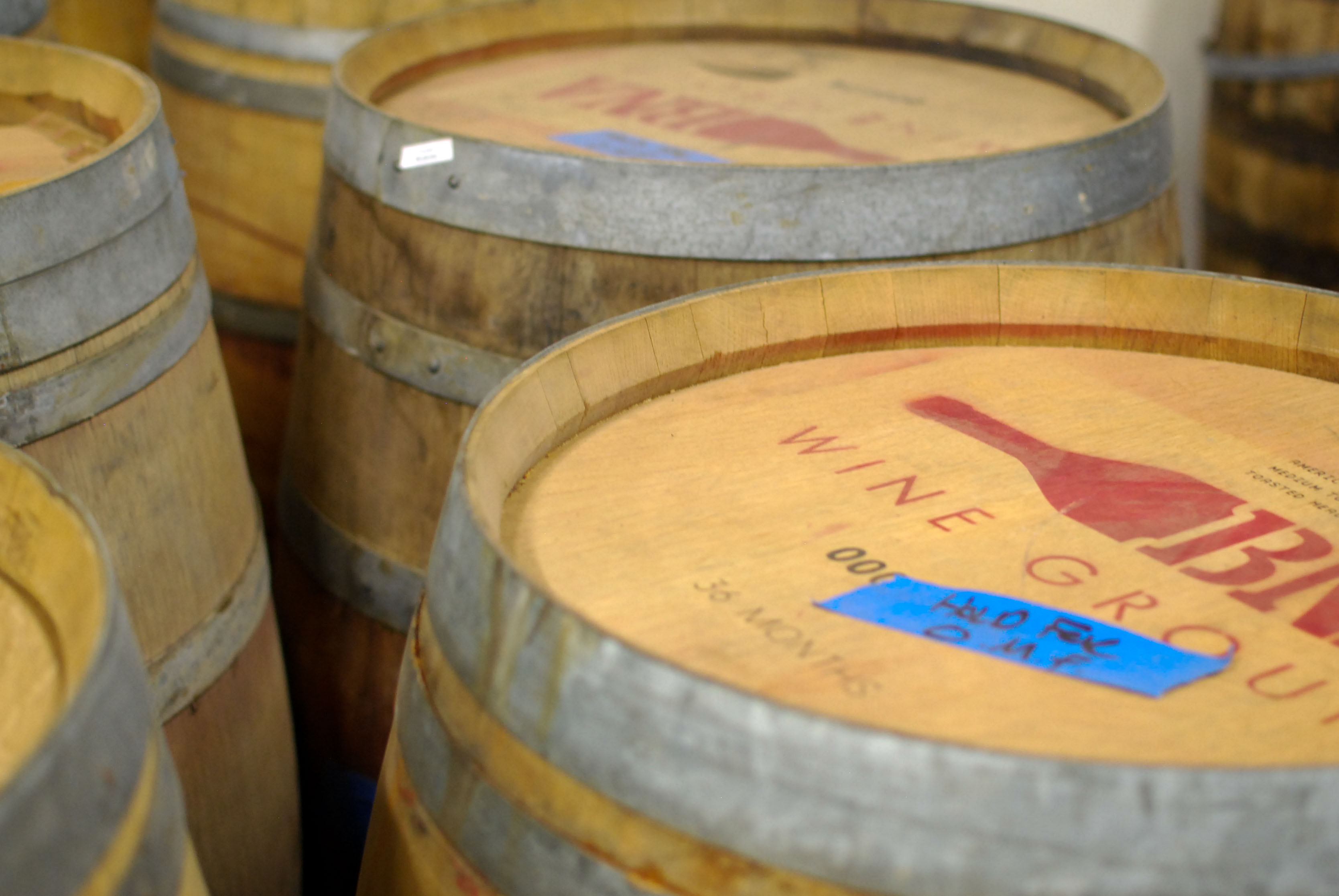 When barrels are safely delivered to their destination, things can sometimes still go awry. It takes extra knowledge and expertise to work with wooden barrels, which can get infected or dry out. Rocky Mountain Barrel Company is very up-front about the fact that they cannot guarantee the quality of a barrel once it’s been delivered. “Anyone that is using a barrel is literally rolling the dice on it,” says Steingraeber. “I’ve had people get upset because I wouldn’t take back barrels that got infected. We do our best, but we don’t know where it went wrong.”

To help prevent any issues and frustration, the team at Rocky Mountain Barrel Company work with their brewer clients to find just the right vessel, especially if they’re new to barrel aging. They help clients pick a barrel based on the style of beer they’re brewing, the flavor profile they want, and they’ll even make suggestions based on their experience. Steingraeber uses a ski-slope inspired analogy to break it all down: “A wine barrel or bourbon barrel is like a green slope, a bunny slope. I have no issue getting it to any brewery starting a program. It’s when they say I want a tequila or I want a rum… now you’re getting into the blue, intermediate, double black diamond area. You need to shoot off a flair or call in some help, because they can be a pain. They can be dry, can get infected. I can go on and on about all the variables but there are so many details to consider.”

Despite all the additional experience, time and capital needed to make a great barrel-aged beer, in the end when a brewery does it well, it pays off. These incredibly flavorful, complex beers help to showcase a brewer’s expertise. Brewers can also sell their barrel-aged beers at a premium because of the extra time and effort involved.

What happens when a barrel goes bad, gets damaged, or for some other reason can no longer be used for making adult beverages? These old barrels are upcycled into custom art and home furnishings. Rocky Mountain Barrel Company employs craftsmen who can turn old barrels into furniture, wine racks, rain barrels, gardening pots and other accessories. You can even rent empty barrels for your party or wedding reception. Although this is a small part of their business, it’s in no way an afterthought. The products they make are exquisite. In fact, Yelp has Rocky Mountain Barrel Company listed as a “home furnishing” provider. And just so you know, they have a 5-star rating.

If all this talk of big barrel-aged beers and sours made you thirsty, you just may want to look into tickets to Sixteenth Annual Big Beers, Belgians and Barleywines Festival. Tickets are on sale now for this festival, which takes place Jan. 7-9, 2016 in Vail, Colorado. There will be plenty of barrel-aged beers to sample, and you can even learn more about barrel sourcing from Steingraeber himself at the Sourcing Barrels seminar during the festival.

Rocky Mountain Barrel Company is open to the public from 9:00 a.m. to 4:00 p.m. Monday – Friday. Pay them a visit and get your own barrel project started. 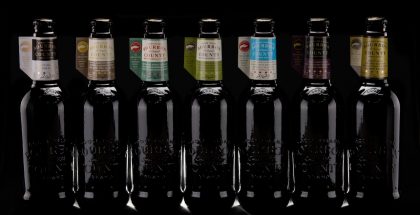 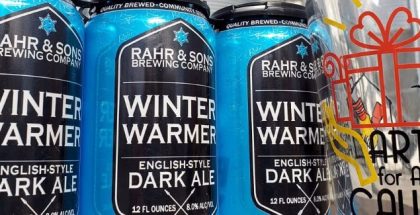 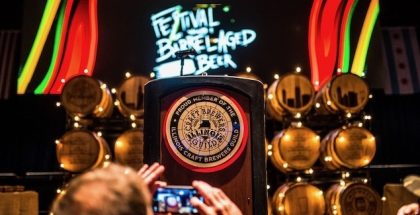