We are officially living in the gilded age of beer, or as Lloyd Christmas so eloquently put it, “Where the beer flows like wine”. The Brewers Association, the not-for-profit trade association dedicated to small and independent American brewers, announced this morning that the number of breweries in America has reached an all-time high.

The popularity of local craft breweries plays a major role is the recent boom and Brewers Association Chief Economist sees the trend continuing to rise.

“Craft breweries are a part of their communities, operating in neighborhoods and towns, returning us to a localized beer culture,” added Watson. “There are still thousands of towns currently without a brewery—but with populations potentially large enough to support one. With beer lovers continuing to desire more full-flavored, innovative options from small and independent local breweries, ample opportunities exist for well-differentiated, high-quality entrants in the marketplace.”

It’s interesting to note that by 1874 the U.S. beer industry underwent a period of major brewery consolidations which led to a smaller volume of brewery openings. Those numbers were cut drastically with large scale brewery closings in 1919 when Prohibition was enacted.

For more on the history of U.S. breweries, 1873-2015 check out the Brewers Association’s interactive timeline. 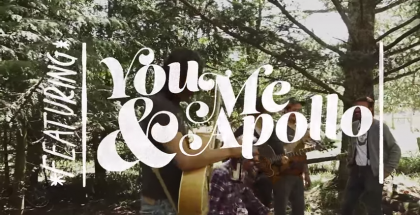