If you’re a fan of delicious craft beer, sunshine, and no lines to get a limitless supply of said delicious craft beer whilst you stand in the sunshine, then look no further than the Fort Love Brewer’s Jamboree. This was the second year for the Northern Colorado festival, and they delivered some of the area’s finest. There were 17 breweries from Fort Collins and Loveland represented, each bringing a little dose of liquid magic: sour, barrel aged, hop filled magic.

But that’s not all; there was also delicious artisanal cheeses, chocolates, and sandwiches to indulge upon. There was a feast for the ears as well with live music by 12 Cents For Marvin. And even better still, a crowd of brewers and enthusiast who were chomping at the bit to talk to you about their craft. 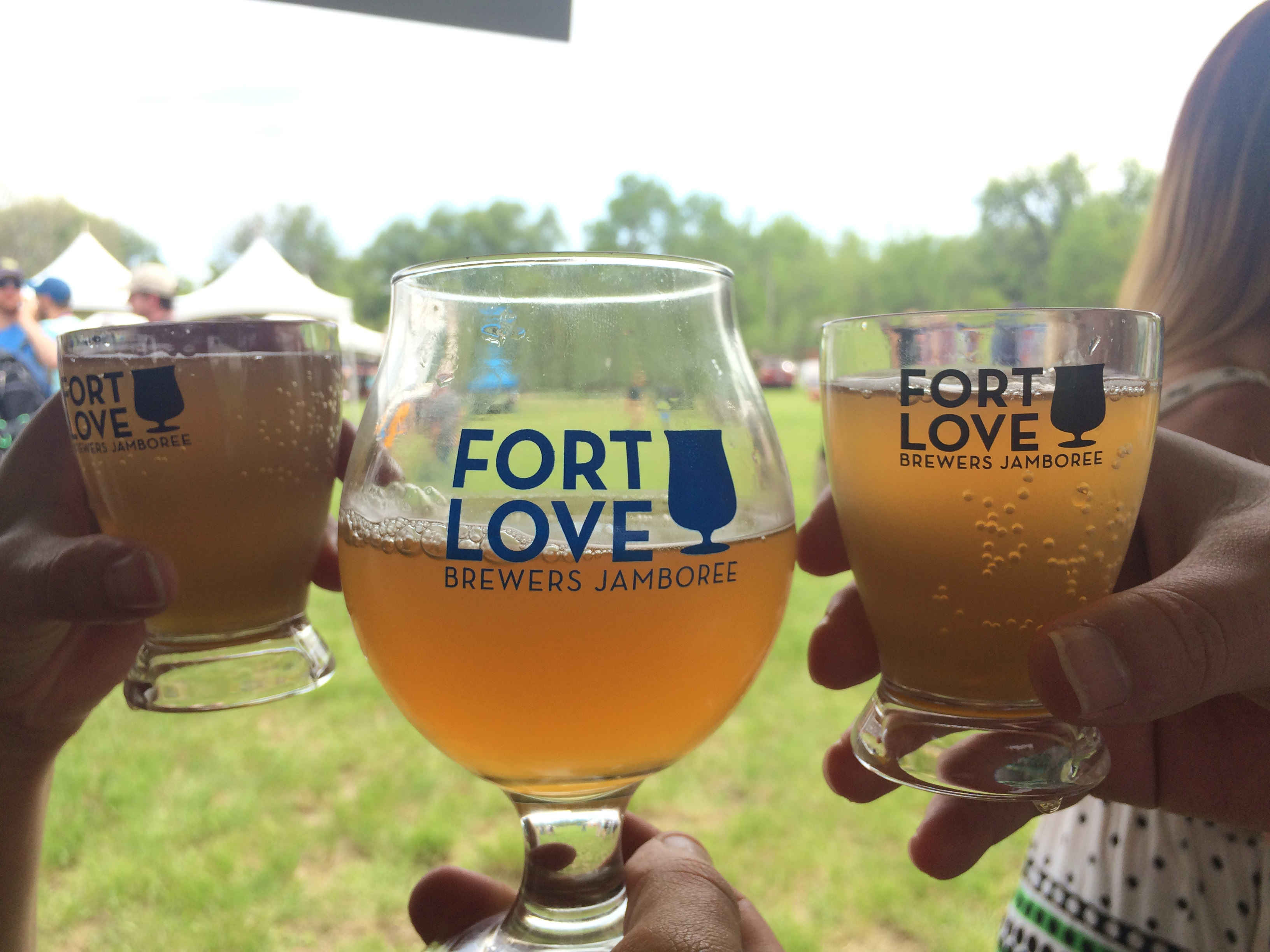 A few choice drinks I was highly impressed by:

Overall, I had a blast at this year’s festival and hope to return for subsequent events, because there really isn’t anything better than a festival in the Napa Valley of beer that is Fort Collins, CO. 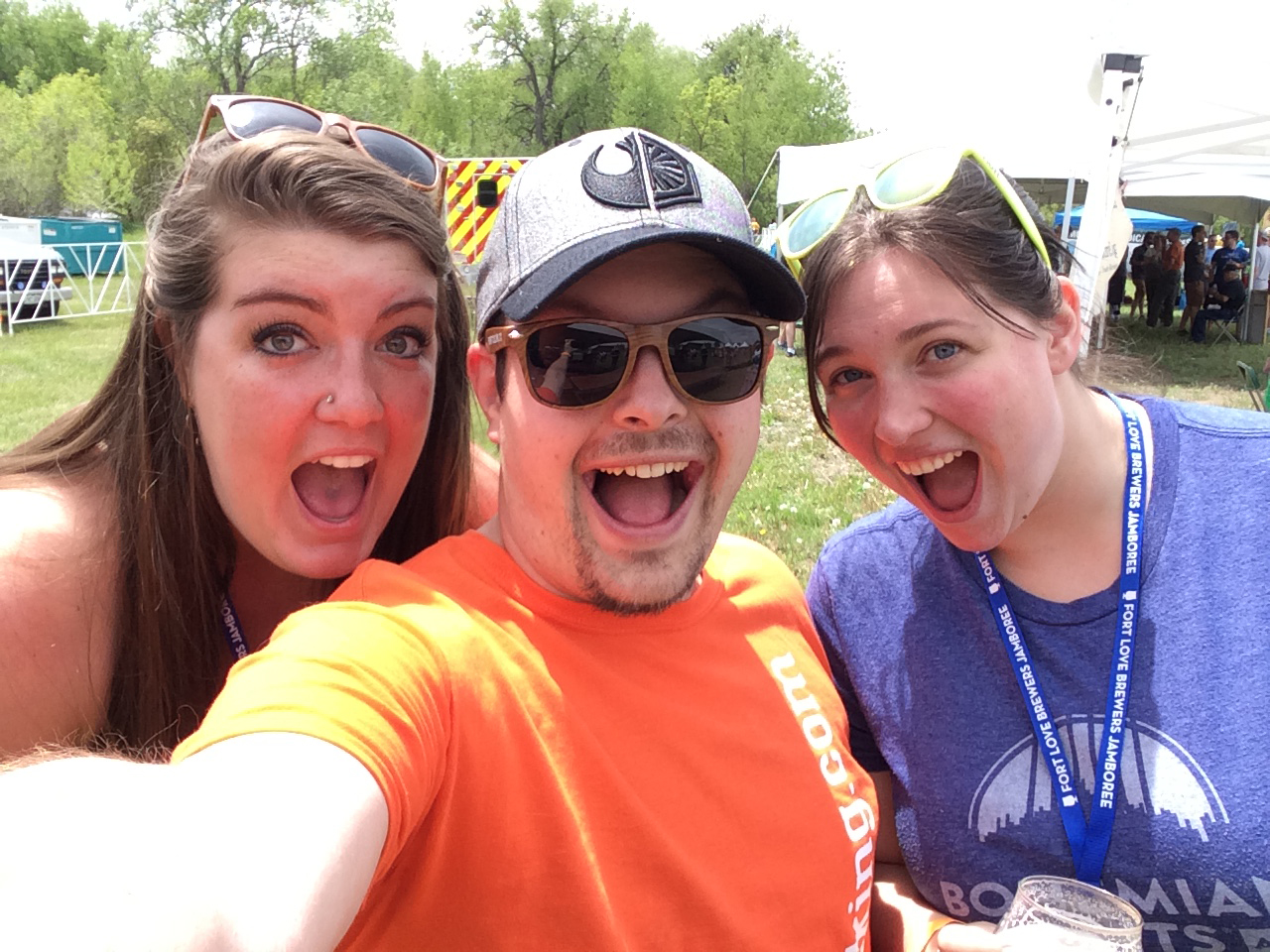 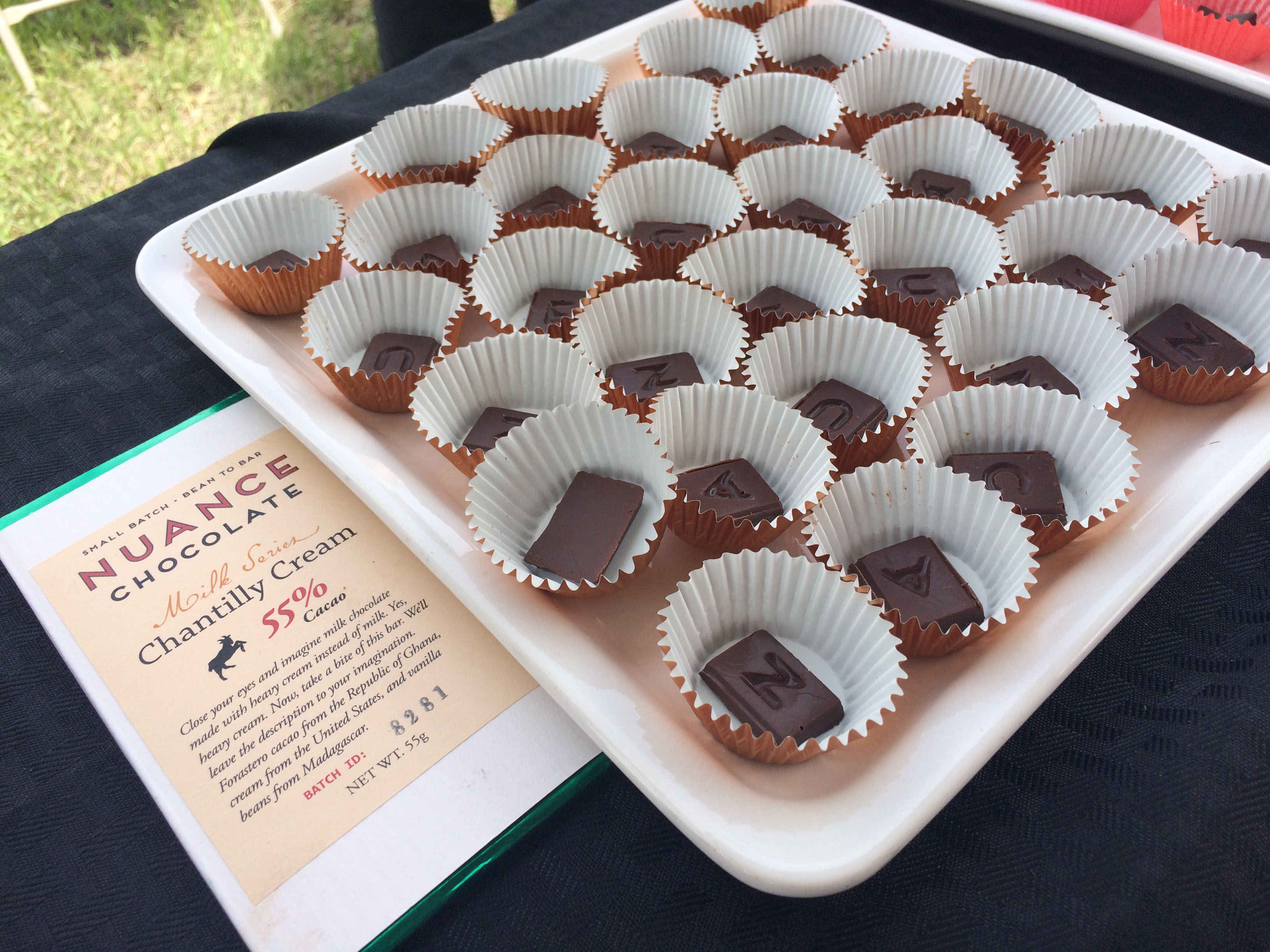 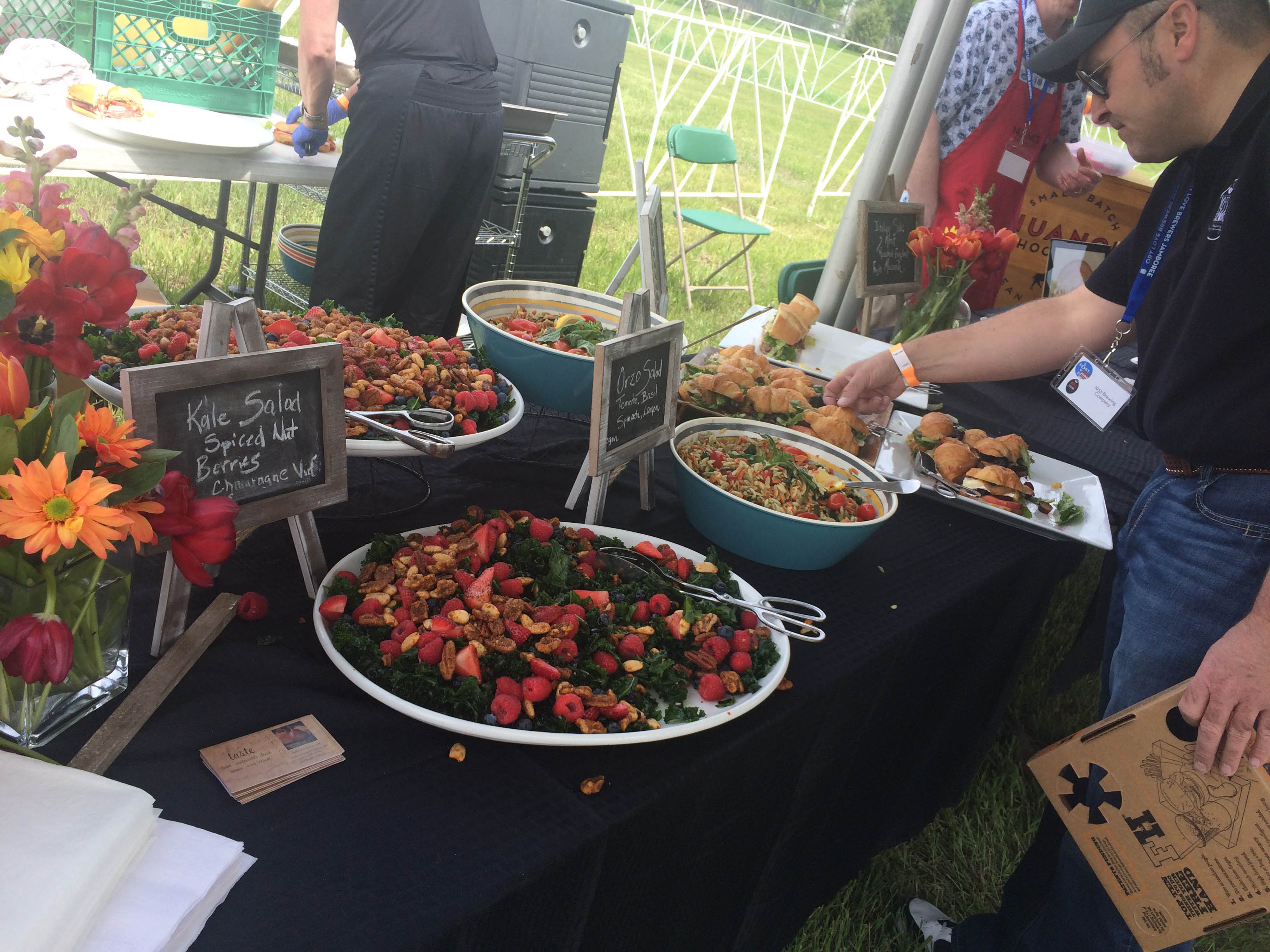 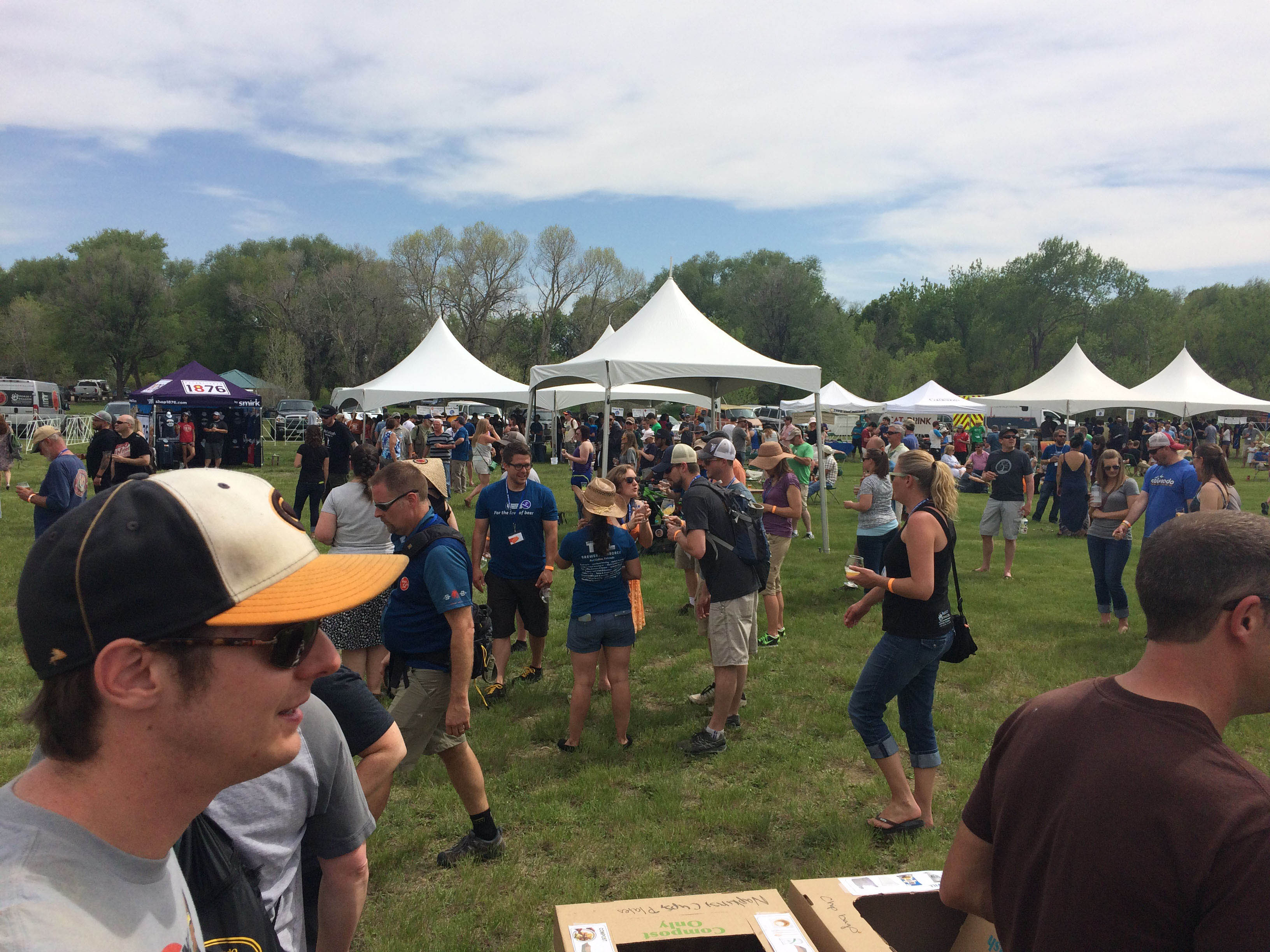 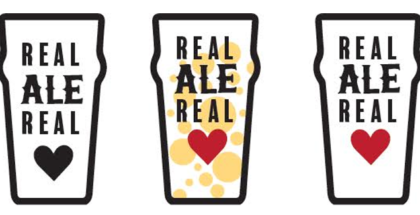