Upslope Brewing Company in Boulder is teaming up with their friends at the REEL ROCK Film Tour yet again to blend their shared passion for both vertical adventure and tasty beer. This year, the brewery-cinematic duo joined creative forces for an 11th anniversary collaboration brew – an Experimental Hop IPA. This is a beer a mountain climber can crack open after a hard session at the crag (that’s rock climbing slang for a steep cliff or rock face). Notably, this uber-fitting style was brewed exclusively for the REEL ROCK Film Tour that’s going on the fall. The REEL ROCK Film Tour attracts the top climbing and adventure films of the year to live audiences worldwide.

The beer itself comes in at 7.3% ABV and is brewed with an experimental hop – Idaho Experimental Hop #7 that is. This hop promises to elevate your taste buds as high as a Colorado 14er with its potent tropical fruit notes and pungent pine character. Upslope’s IPAs never disappoint, and Experimental Hop IPA should not be any different! 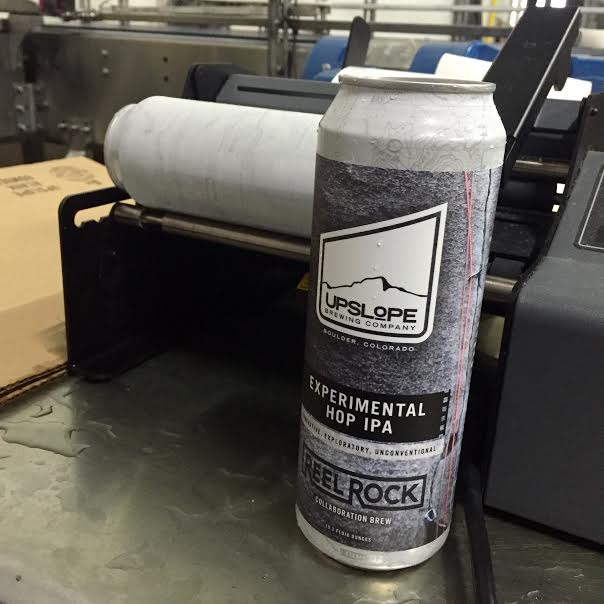 The release party is TODAY, Tuesday, August 23rd from 5:00-9:00pm at Upslope’s Flatiron Park tap room. There will be delicious food from Sancho’s Authentic Mexican restaurant to supplement the copious amounts of Experimental Hop IPA that will be flowing. Moreover, this beer will be available for sale in Upslope’s signature 19.2 oz cans, as well as later on at REEL ROCK screenings and select stores.

If you plan on going to the release party, get there early because the first 25 people that arrive after 5:00pm will get a free Experimental Hop IPA collaboration beer on draft! Who doesn’t love some free beer?

However, even if you aren’t one of the first 25 through the door, you can still score some free swag through the raffle taking place. For simply enjoying one of these collab beers, you will be given a raffle ticket for every pint and can purchased. Expect prizes from Rab USA, Skratch Labs, Nite Ize, Healthy Skoop, Alpine Start Foods, Moosejaw Mountaineering, Boulder Adventure Lodge, Boulder Rock Club, Crimp Chimps, Zeal Optics, La Sportiva and SENDER FILMS.

And for information on subsequent shows, check out the full tour schedule here. 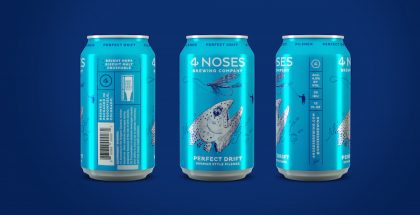