This year marks the 17th season for New Belgium’s Tour de Fat and it’s coming back to Denver once again! This day-long festival is free, but the proceeds from beer sales and parade registration go to local non-profits as donations.

Since its inception, Tour de Fat has raised more than $4 million, and raised $600,000 dollars last year alone. The events kick off with a costumed bicycle parade that winds through city streets, ending in a city park. That’s when eclectic entertainment takes over from musical acts to yo-yo performers, bike contests and even vaudeville acts. This year will also include some brewing education and feature a “Bicycle Revival” to inspire festival-goers to believe in the power of two-wheeled transportation.

For a chance to win two VIP tickets to New Belgium’s Tour de Fat Denver, subscribe to our newsletter by e-mailing [email protected]. Reply with the the subject line “Tour de Fat Denver” and in the body include your first and last name.

If you don’t get in as VIP, beers are $5 each and food is in the ballpark of $10-15. Worried about bringing the little ones? Don’t be! There will be a dedicated “Kid’s Area 51” zone that includes a jungle gym and some fun little bikes and games to keep them entertained.

So, what crazy outfit do you plan on wearing?

Additionally if you’re looking to get the full O.G Tour de Fat experience, head up to Fort Collins THIS Saturday for TDF Fort Collins! 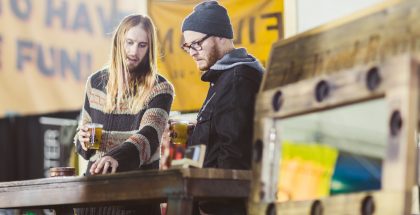 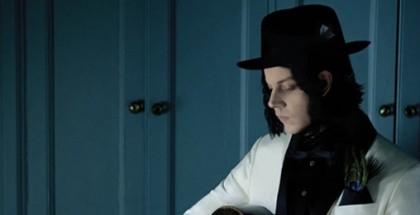