Drinkers are upset that Kona isn’t made in Hawaii, Nevada proposes increases on production limits and Heineken gets sued for bullying. If you’re looking to quench your thirst for beer news, we’ve got you covered. Check out the details of these stories and more in this edition of the Weekly Growler Fill.

The Craft Brew Alliance, owners of the Kona Brewing Company brand, are being sued by drinkers who feel deceived about the fact that Kona is not actually made in Hawaii. A class-action lawsuit was filed by two Californians last week citing violations of California advertising law and misrepresentation. They claim they would’ve thought twice about purchasing Kona if they knew it was brewed stateside. To be fair, nowhere on the bottle does it say ‘made in Hawaii’. The plaintiffs hope to gather more support (a.k.a. a class-action suit larger than 2 people) as this debacle rages on. [Read full article]

Every year, CraftBeer.com polls its readers to find out which craft beer bars are the best in the country. Readers are asked to nominate their favorite brewery in the state and answer a few questions about what makes it the best. A few notables that made the list this year include: Samples World Bistro (Longmont, CO), Links Taproom (Chicago, IL), and The Crafty Fox Ale House (San Francisco, CA). Click the link for the full list of taprooms for each sate. [Read full article]

Senate Bill 130 in Nevada would increase the production limits for brewpubs from 15,000 barrels/year to 45,000 barrels/year. Proposed by Sen. James Settelmeyer, R-Minden, the bill is meant to foster the growth of small, local businesses instead of favoring large corporations. Brewers in the state are for increasing the cap, as many will have to move out of the state to continue production if the limits remain. Opposing the bill is a lobbyist for the Nevada Beer Wholesalers Association, who claims there need to be more regulations and that there aren’t enough officers to enforce regulations as breweries grow. The bill is currently stuck in the Committee on Commerce, Labor and Energy. [Read full article] 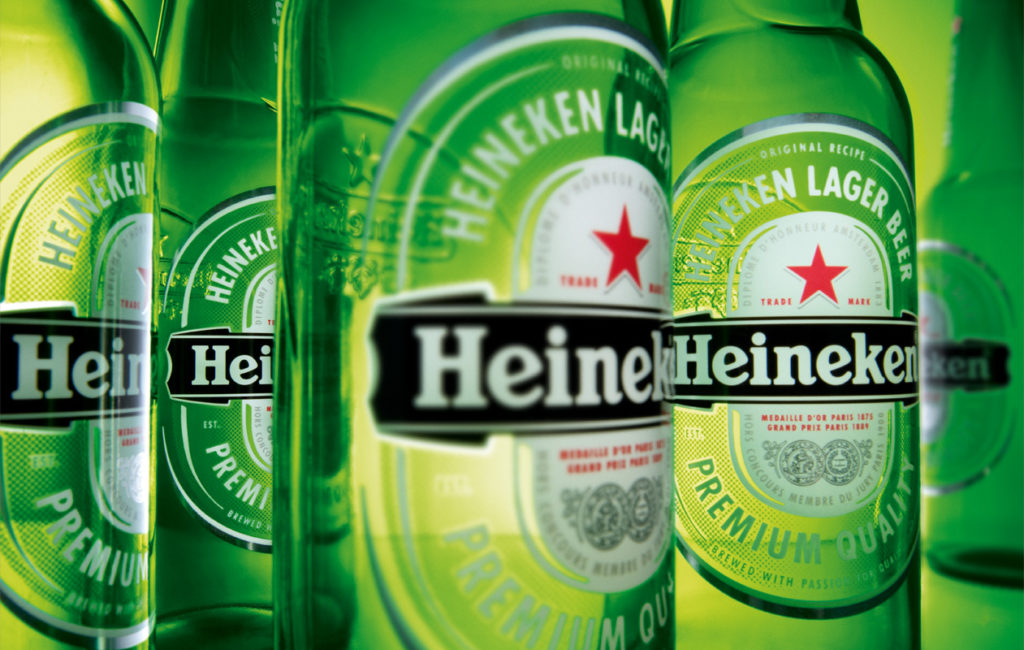 Macedonian Thrace Brewery, an establishment based in Greece, is alleging that Heineken and its Greek subsidiary, Athenian Brewery, have been bullying bars and retailers into stocking their products. Though they are not extremely specific on the details of the bullying, Macedonian is requesting $105.7 million dollars to make up for the hindrance in growth made possible by Heineken’s tactics. These claims are not baseless. Last year, the Hellenic Competition Commission found Heineken and Athenian in breach of European competition laws. Reps for Heineken says the company plans to appeal the lawsuit. [Read full article]