For the fifth year in a row, Epic Brewing’s Denver Taproom will host its infamous 50 Firkin Fiasco this Thursday, October 5. The annual event has turned into a fan favorite for GABF goers, visiting brewers and anyone who likes tasting creative twists on super solid beers.

The event was inspired by Epic’s real ale firkin program, which they started in their Salt Lake location in 2010, shortly after they opened. Technically speaking a firkin is a type of keg, one fourth of the size of a traditional barrel. What makes a firkin truly unique is that you can easily add in fruits, spices, and other ingredients to create a beer that is completely different from what you started with. “Firkin’s are a great way to experiment with interesting ingredients and take an exceptional amount of skill to execute. Plus they appeal to our ceaseless desire for variety,” said Epic Brewing’s Communications Director Matthew Allred.

When Epic opened their Denver location in 2013, they took what they had learned about firkins and decided to go big for GABF and 50 firkins later, a tradition was born. Since then, Epic has turned the event into a true celebration of the craft beer world collaborating with other breweries, restaurants, ice-cream parlors, and so on, and so on.

The 50 Firkin Fiasco will be held Thursday, October 5 kicking off at 7pm at the Denver Taproom. Tickets are still available and can be purchased here. 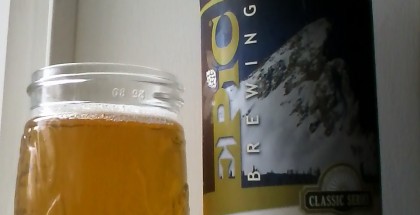 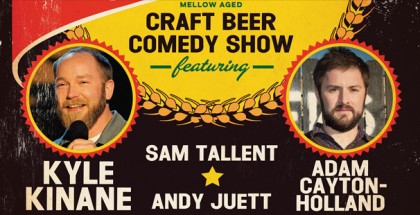