Brooklyn Brewery is finally bringing their iconic lineup of beers to Colorado. And to kick off their launch, they’ve partnered with PorchDrinking to hook up one lucky beer fanatic with the ultimate prize package. We’re helping to give away $100 to spend on the Brooklyn Brewery online store, as well as a $100 bar tab at one of Brooklyn Brewery’s upcoming Front Range launch events.

All you have to do to enter is to subscribe to the PorchDrinking newsletter by e-mailing your First and Last name to [email protected] with the subject line “Win Brooklyn Beer”. We’ll select a winner today at 2pm. 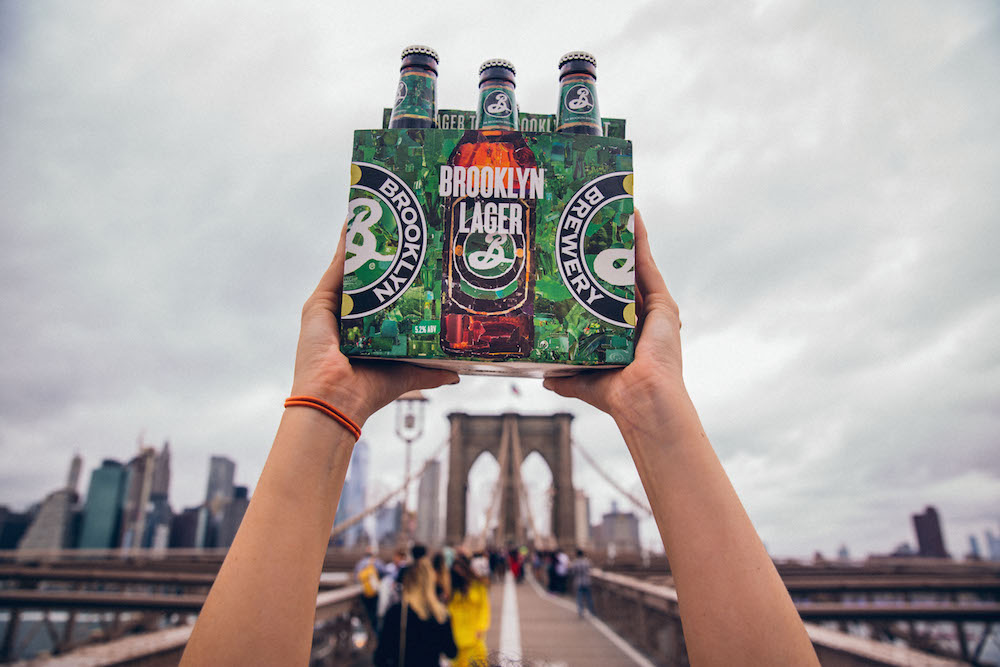 Additionally, be sure to join the Brooklyn Brewery team out at the following launch events kicking off tonight and running throughout the week: 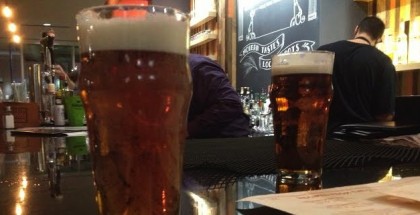 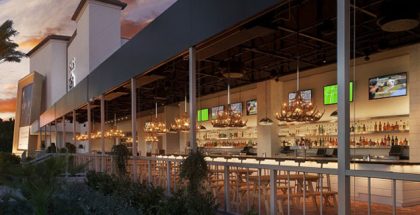 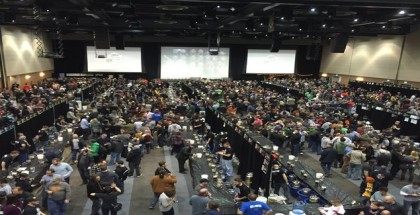