When it comes to Colorado’s craft beverage scene, the main headline almost always focuses squarely on the meteoric rise of craft breweries. But for anyone following closely, one of the more significant success stories to emerge from the Rocky Mountain region in recent years actually comes from Colorado’s Cider industry in Denver’s Stem Ciders.

What began with a modest micro-cidery production facility and taproom in Denver’s River North Art District in 2013, has since blossomed into a second 12-acre Cider House restaurant and production facility, aptly named Acreage, located 20-miles north in Lafayette, CO. Similarly, production has grown at an equally accelerated rate. At the end of 2017, Stem was squeezing out nearly 4,500 barrels of cider. The addition of Acreage has allowed the burgeoning brand to produce approximately 7,500 barrels of cider in 2018 and distribute across 7 states: CA, CO, IL, KS, MO, OK, WI. 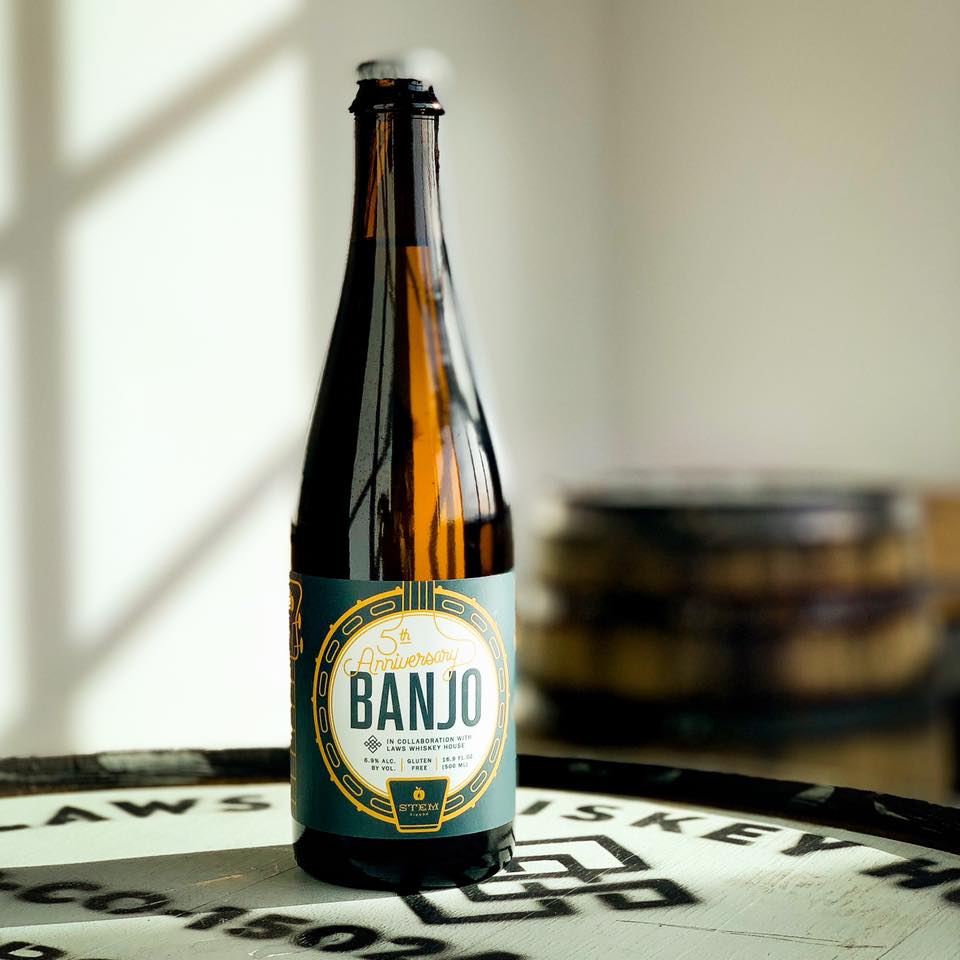 This upcoming weekend, Stem Ciders will celebrate their 5 year anniversary where it all began for them at their RiNo facility at 2811 Walnut St, Unit 150 in Denver, CO. Saturday’s celebration will include 10oz cider pours for just $5 as well as the specialty release of 5 String Banjo. This commemorative anniversary release features a bourbon barrel-aged cider collaboration between Stem Ciders and Laws Whiskey House, available on draft and in bottles to-go. 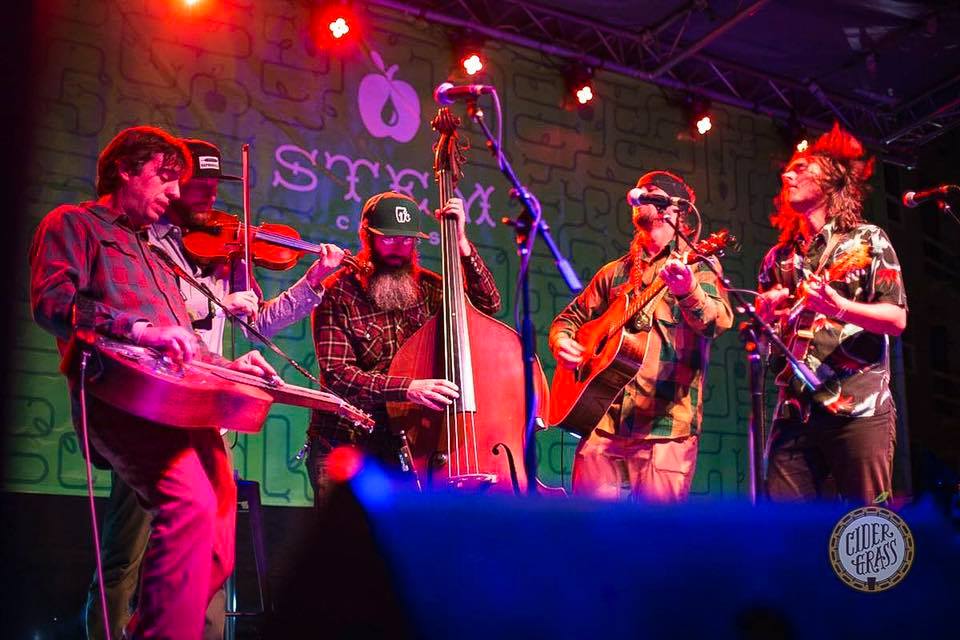 The 5 Year Anniversary Party will also include a full day of music from members of Trout Steak Revival and special guests from 8-10pm as well as openers Chain Station at 6pm and 300 Days at 4pm. Finally, the first 50 attendees to the party will receive a 5 Year Anniversary keepsake cider cup.

Saturday’s party is free to attend and kicks off at Noon. All ages are welcome but attendees must be 21+ to enjoy cider.

Join our friends at Stem Ciders in celebrating 5 massive years of incredible cider. 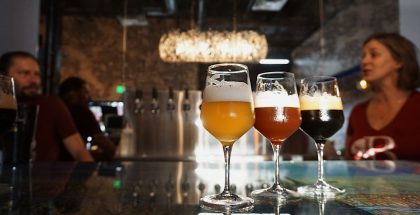 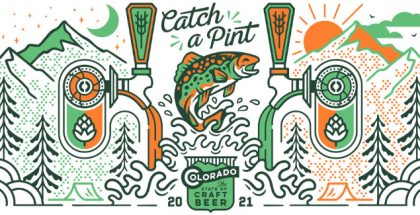 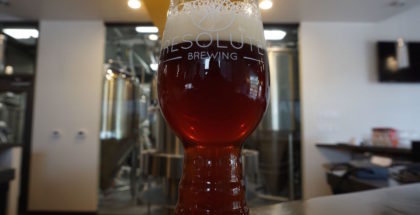