The New Year doesn’t officially start for beer fans in Colorado, until Big Beers, Belgians, & Barleywines kicks off the party. And for the past two years, Big Beers, Belgians, and Barleywines has also served as a great excuse to stop into one of Colorado’s fastest rising young breweries, Outer Range Brewing, which is exactly what the PorchCast crew did last weekend while up in Breckenridge.

Located in Frisco, CO just a stone’s throw away from ski resort towns like Breckenridge, Keystone, Loveland, A-Basin, and Copper Mountain, Outer Range has become a hub for weekend warriors who also happen to love great beer. Specializing in hazy New England-style IPAs, and Belgian beers, Lee and Emily Cleghorn have garnered not only local but also national attention in just over two years of operation.

In episode 57 of The PorchCast, Tristan and Hunter stopped in to speak with the Cleghorns about what brought them together during their time serving in the military, how they decided to open a brewery while finishing school, internships and caring for their newborn, and how they decided to open up shop in the mountains and focus on hazy, hop forward beers.

Thanks to Made by Chalk for supporting the show and providing web and branding services for national and local breweries alike. And to Denver band, Bud Bronson & the Good Timers for allowing the use of their song, Denver Rock City, for our opening and closing themes.

Like what you’re hearing and want to support The PorchCast? We are looking for new sponsors to join the PorchCast family. If you are interested in sponsoring the show please reach out to tristan {at} porchdrinking {dot} com! 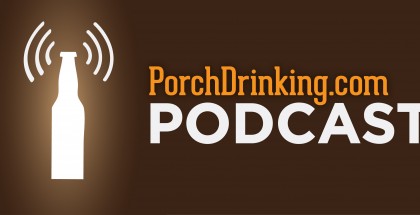 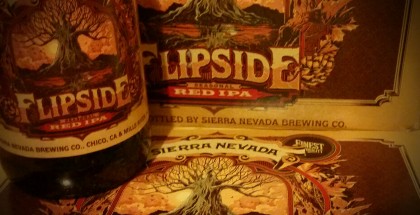 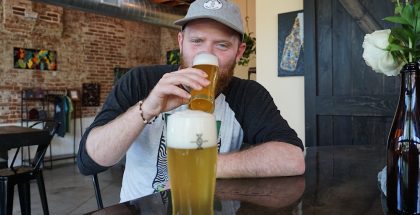 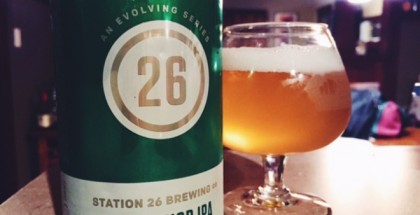