Choose Chicago and the Illinois Craft Brewers Guild‘s annual summer series of neighborhood beer fests continues this month in Ravenswood. For a $20 ticket ($25 on site), those at Friday Night Flights can taste beers from Malt Row breweries like Half Acre, Dovetail, Band of Bohemia, Begyle and others. While you’re there, enjoy live music and bites from the breweries. Your ticket gets you 10 three-ounce pours of your choice, but brewers sometimes keep the taps flowing for all until they’re out. 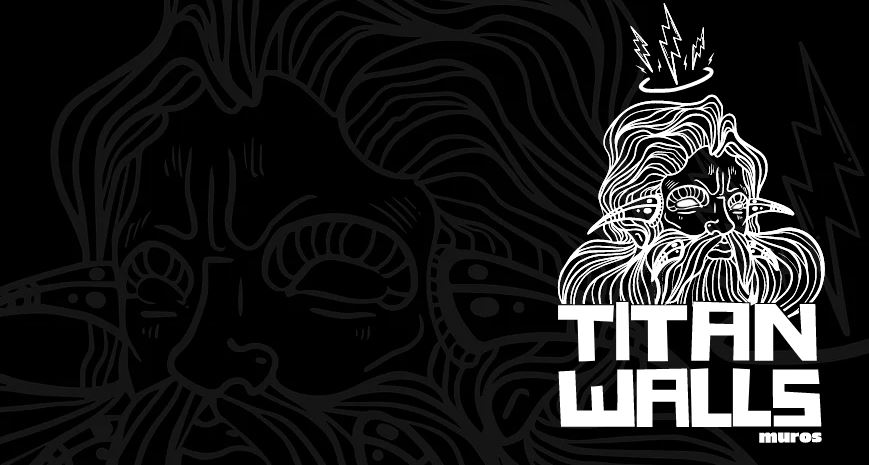 District Brew Yards, Chicago’s only beer hall home to three distinct breweries, partners with mural collective Muros for a full day of art and beer. From noon to 8 p.m., attendees can view a flash mural installation by six local artists at District Brew Yards, while enjoying DJ sets, beer and food. With a $10 wristband, guests claim a sandwich and side from the Brew Yards. All wristband sales go to Hope for the Day, a local suicide prevention nonprofit. Beer from Burnt City, Around the Bend and Bold Dog Beer can be purchased separately. 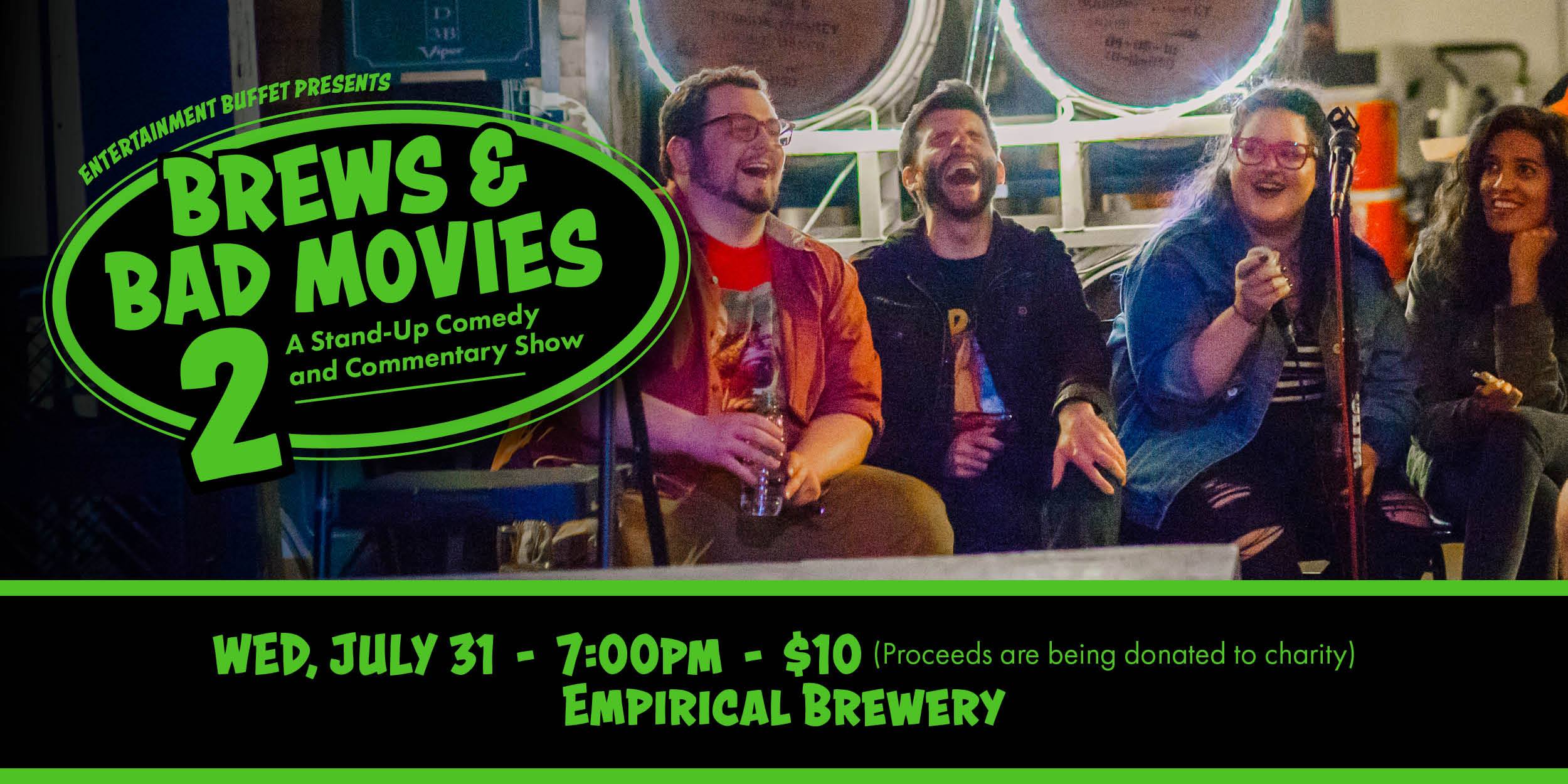 If you like drinking beer and making fun of bad movies, this is your kind of Wednesday. Following some opening music and stand-up, Empirical Brewery in Andersonville screens the notoriously horrendous film Plan 9 from Outer Space with live commentary from comedians, all while guests enjoy Empirical’s scientific beers. A $10 donation can be made at the door or via Eventbrite. 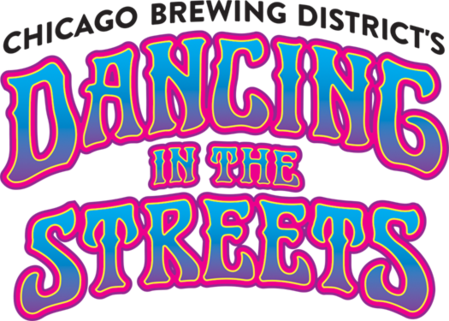 For the second year in a row, Chicago Brewing District hosts a weekend of brews, live music, food and local artisans. Started by On Tour Brewing in partnership with the West Town Chamber of Commerce, this Grateful-Dead inspired fest is open to the public for just a $5 suggested donation. Attendees can listen to a lineup and jam bands while sipping beer from On Tour, All Rise, Finch, Great Central Brewing, Forbidden Root, Goose Island and more. 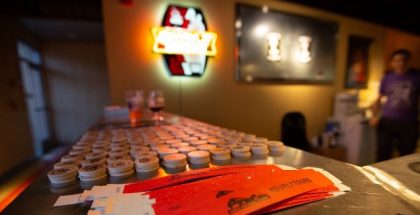 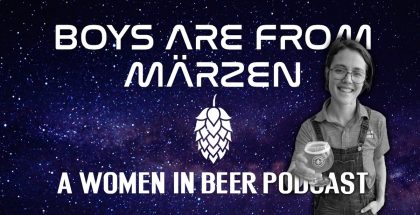