In episode 70 of the PorchCast, we welcomed Drew Watson, co-founder of Hops & Pie and Berkeley Donuts in Denver to talk a little about how the iconic beer bar and pizza spot got started as well as what they have planned for this weekend’s 10th-anniversary celebration. In addition to recording our audio edition, we also broadcasted live via Facebook Live once again and were joined by producer, Bryant James Vander Weerd and co-hosts Tristan Chan, and Korey David.

In addition to talking about Hops & Pie, the gang also touched on some current event news regarding Yuengling’s investment and expansion from Molson Coors, Surly Brewing’s employees trying to unionize, the Brewers Associations misstep in diversity & inclusion as well as some of our favorite Märzens this season. 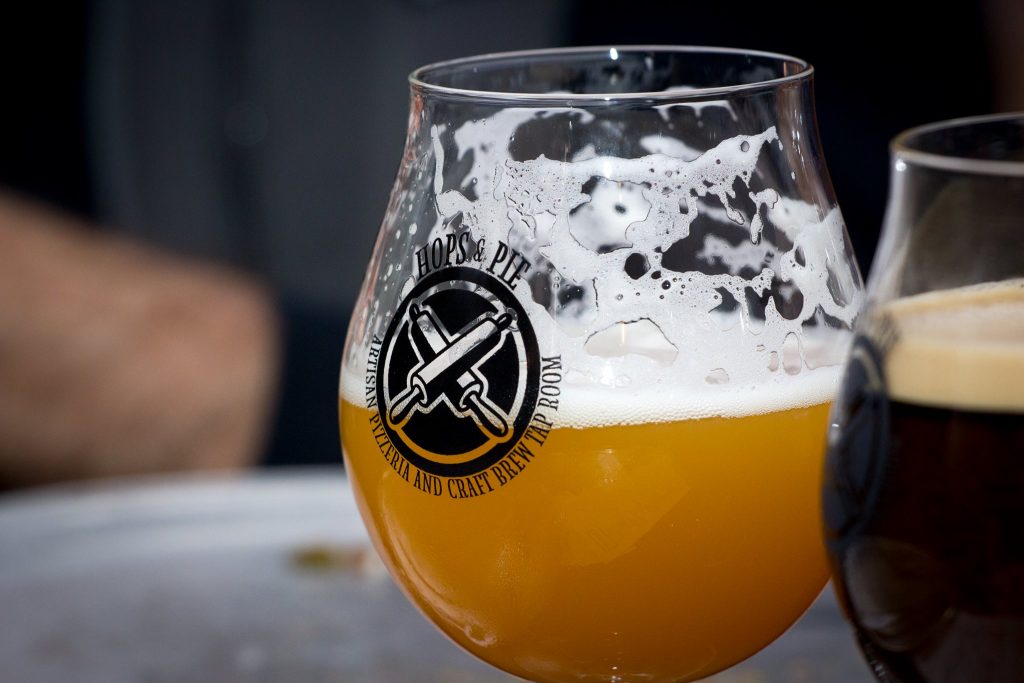 Hops & Pie’s 10th Anniversary Festivities are taking place this Saturday, Oct 3rd. It’ll feature several exciting tappings, an opportunity to buy a beer for a year card, as well as a number of other giveaways. For the occasion, the Hops & Pie team also collaborated with several breweries on commemorative 10th-anniversary beers. Here’s the list: 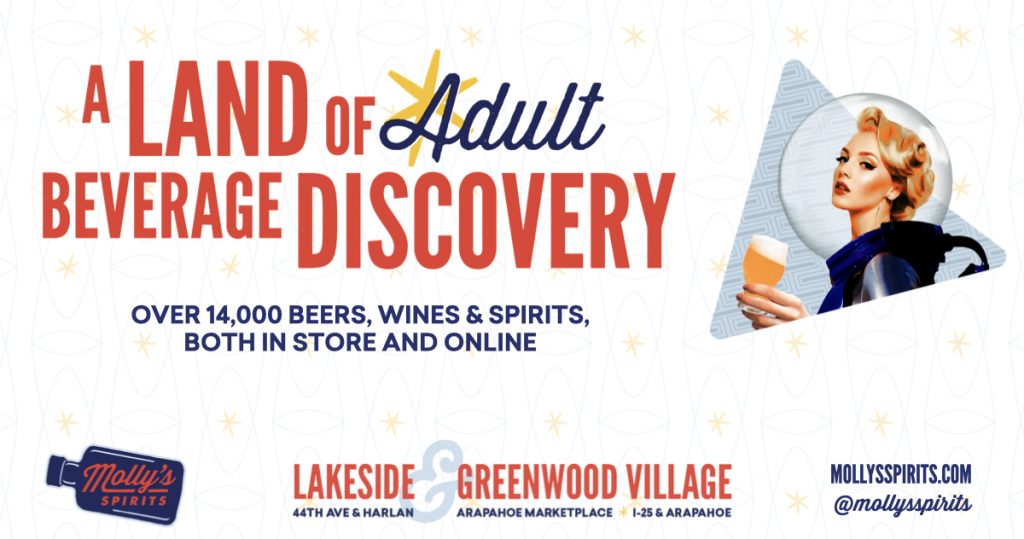 Special thanks to our new show sponsor Molly’s Spirits! For all of our Denver listeners or anyone visiting Denver, explore a land of adult beverage discovery at Molly’s Spirits, offering a curated selection of beers, wines, and spirits in Lakeside and Greenwood Village, Colorado. Shop over 14,000 products, including exclusive collabs and an extensive craft beer selection, in-store or online for curbside pickup or delivery. Learn more at Molly’s Spirits.

Thanks to Denver band, Bud Bronson & the Good Timers for allowing the use of their song, Denver Rock City, for our opening and closing themes.

Like what you’re hearing and want to support The PorchCast? We are looking for new sponsors to join the PorchCast family. If you are interested in sponsoring the show please reach out to tristan {at} porchdrinking {dot} com! 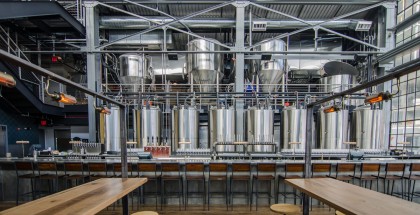