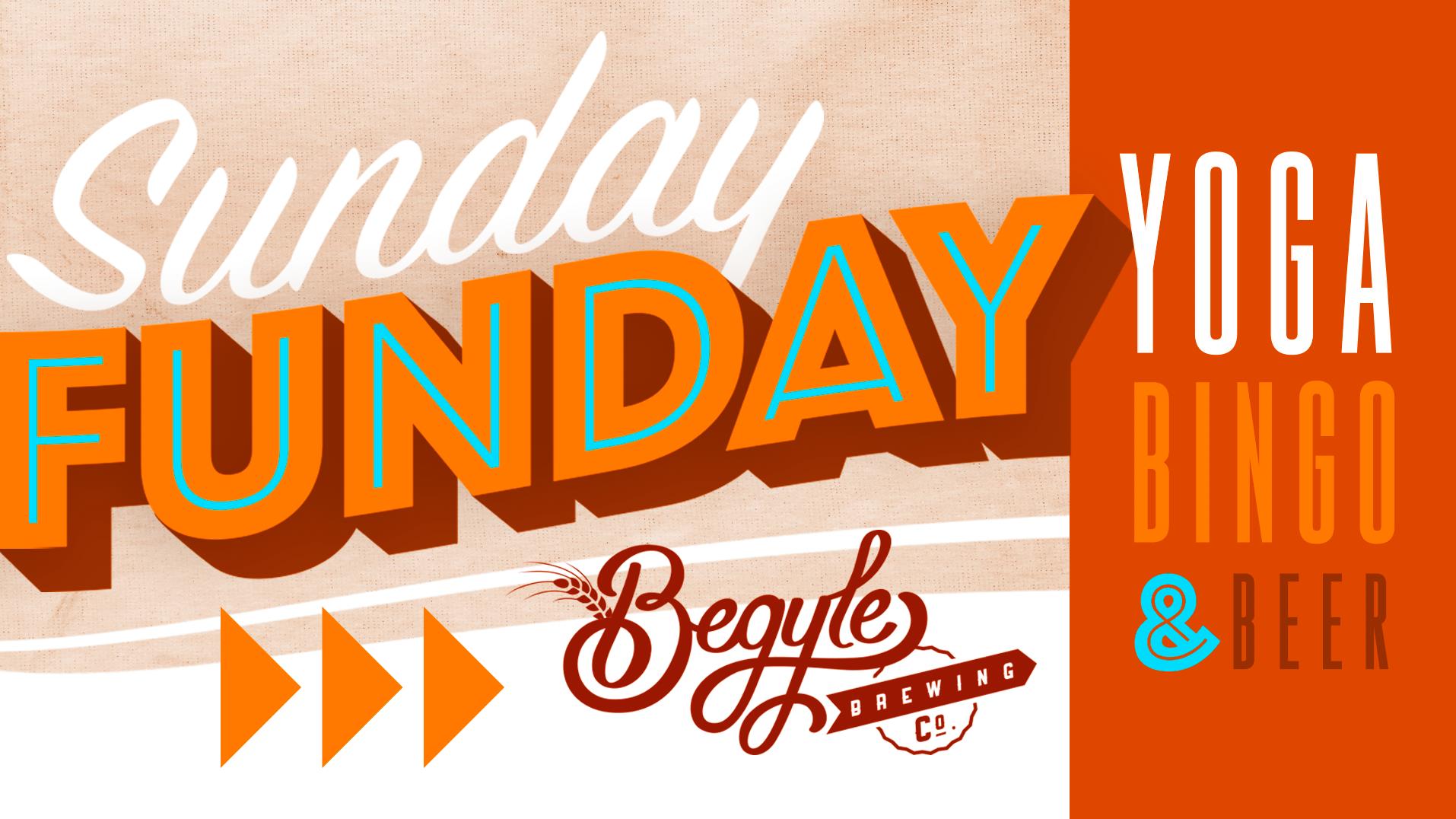 Head over to Begyle Brewing on Sunday, January 20, for Sunday Funday. The day starts with yoga at 11 a.m., which is followed up with bingo at 12:30 p.m.

Tickets for the yoga class are $20 and include a beer in the taproom after. You can purchase here.

Bingo prizes include Begyle swag and you’ll be able to try the brewery’s latest beer release. 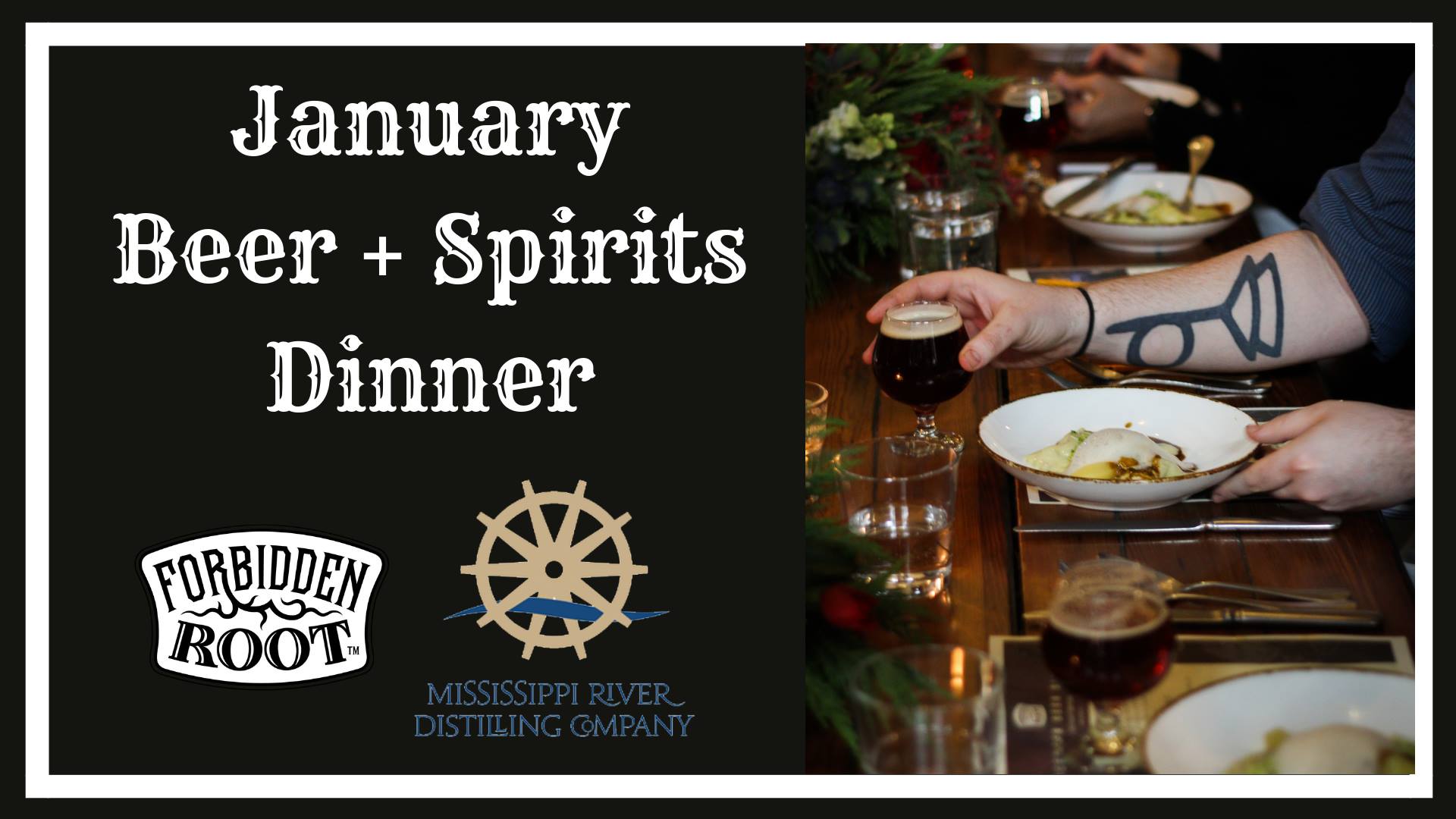 Every month the team at Forbidden Root come to the table to create a one-of-a-kind beer and food experience. This month, they’re adding one more partner to our dinner: Mississippi River Distilling Company & Cody Road Cocktail House.

In addition to unique food and beer pairings, each course will highlight a small-batch distilled spirit.

This month’s dinner takes place Tuesday, January 16. Get your tickets ($80 each) here. 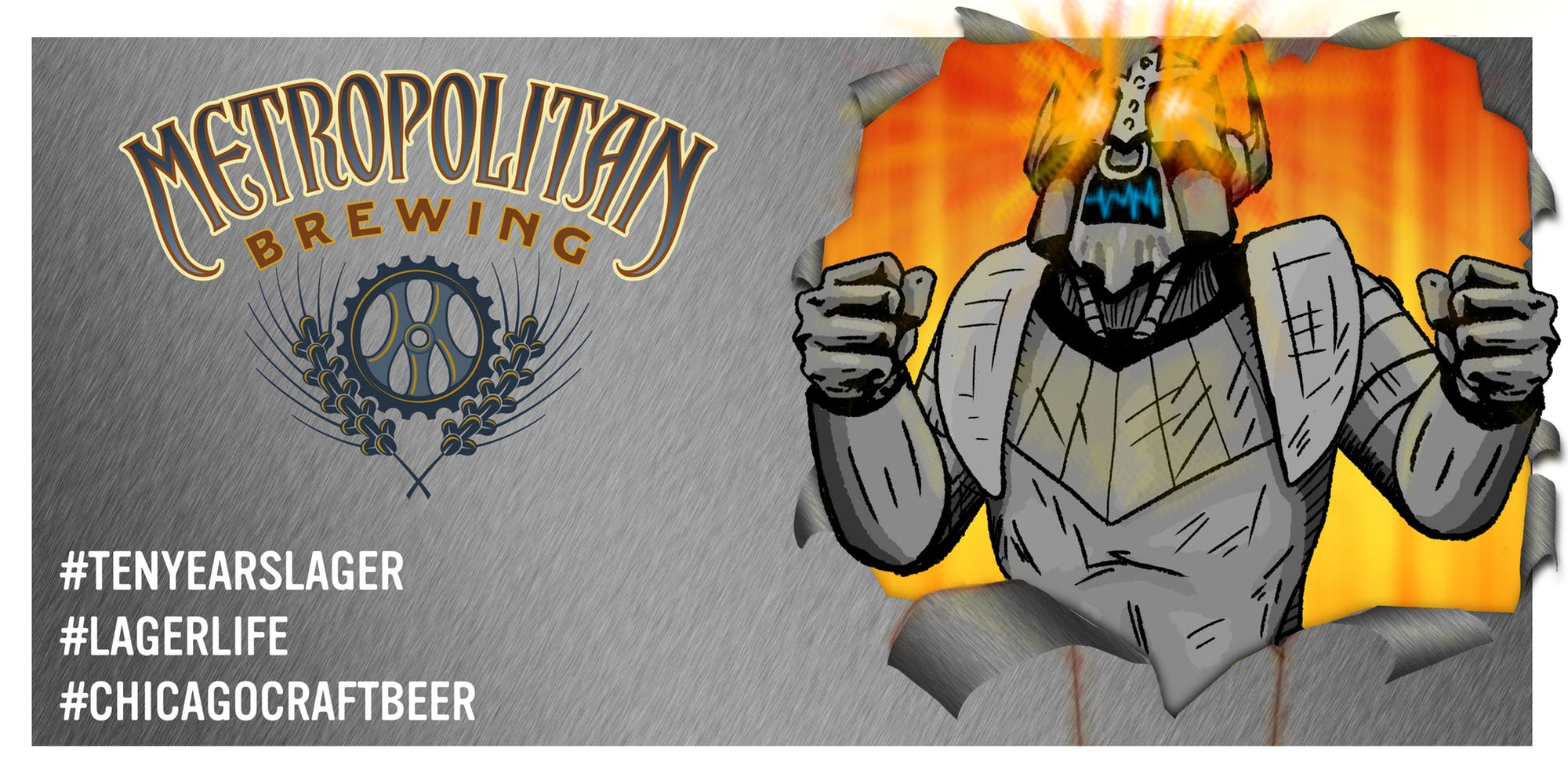 Ten Years Lager, Metropolitan’s anniversary party, will take place January 19. Tickets are $80 and can be purchased here. Included in the ticket price is a long list of Metro beers, specialty tappings, music and food.