30 Reasons Why You Should Skip Dry January in 2021

While the first month of the year is typically the perfect time to reset, detox, and start the year off with a cleaner, healthier slate, many in the industry have already voiced the common sentiment that perhaps this year should be an exception.

So we thought we’d explore this concept just a bit further. Sure, there’s the obvious underlying theme to which most of our reasons are inherently tied, in that the last 10 months of the pandemic have caused a colossal amount of sickness, anxiety, frustration, financial strain, and for hundreds of thousands, even death. But without being completely doom and gloom, and in an attempt to eschew getting too overly political, we thought we’d share some positive and negative reasons to skip Dry January in 2021.

If you still choose to participate in Dry January, no judgment whatsoever. We just remind everyone to get out to support small and independent breweries with gift cards, merch, and buying barrel-aged and high gravity beers that can properly age for a month or more if you have the means to do so! 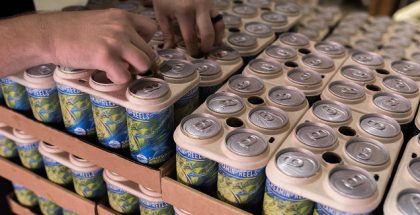 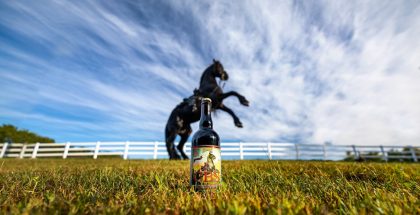