Court Shoes Only, a collective beer release, returns for its second year with a smash. This Charlotte-wide beer initiative launched in 2021 to raise funds for ACEing Autism. This year they are brewing a new style of beer and have expanded into more cities throughout North Carolina. 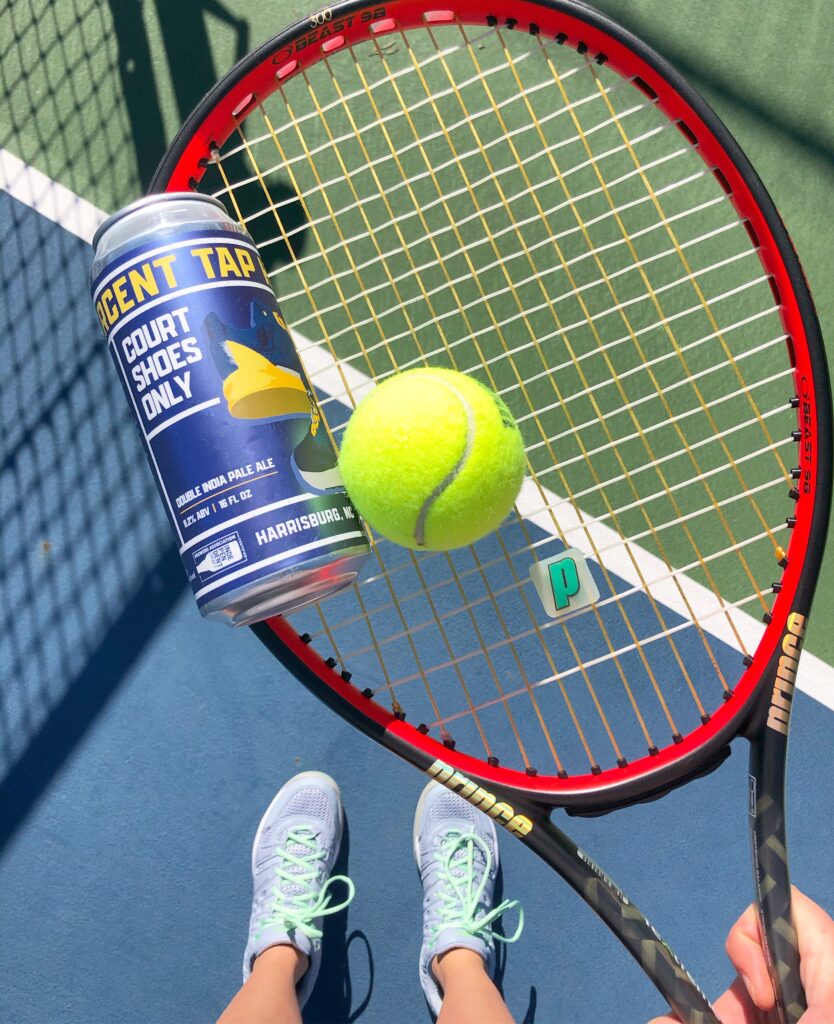 Brewers across the Queen City put their own spin on the Double IPA recipe. 44 breweries, cideries, and seltzeries participated in the 2021 initiative.

$23,000 was the total gross contributions from Court Shoes Only. These funds went to support ACEing Autism, a nonprofit whose mission is to serve children with Autism Spectrum Disorder through unique tennis programs. The funds helped provide resources needed to replenish scholarship funds to enroll more families, deliver training sessions to regional locations, and market the ACEing Autism program.

This year Court Shoes Only has expanded beyond Charlotte to include Asheville, the Triad area, and the Triangle area of North Carolina. Each region is producing a different style of beer.

This year’s Court Shoes Only beer release date of April 2 is significant because it is also World Autism Awareness Day; an important date for increasing understanding and acceptance of individuals with autism across the globe. 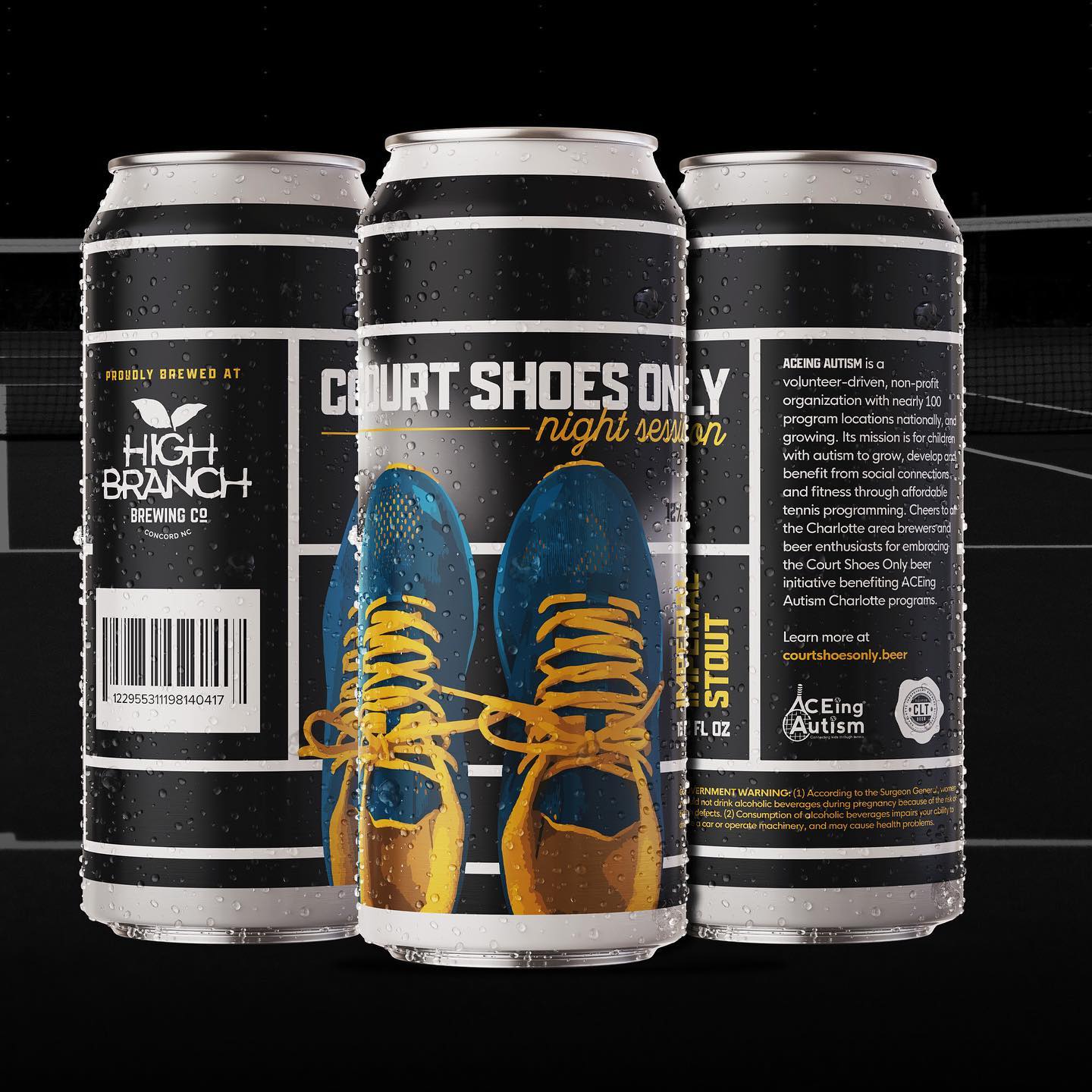 As of March 31, 2022, here are the current participating Charlotte breweries:

Be sure to snag Court Shoes Only from your favorite local breweries and support the amazing cause of ACEing Autism.